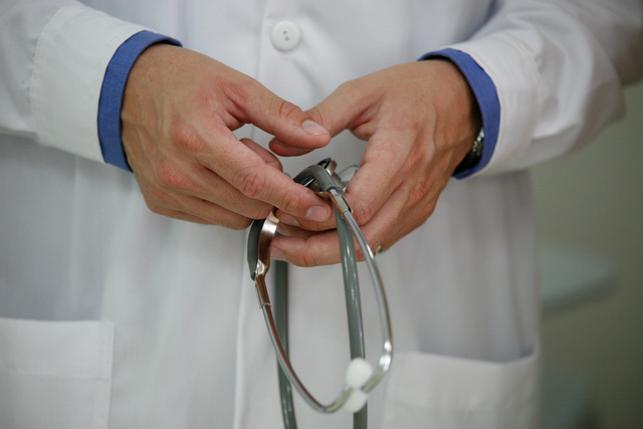 A NEW REPORT from the Scottish Centre for Social Research (ScotCen) indicates that 58 per cent of Scots would be willing to pay higher taxes to improve the health of poorer people.

Time-series data from ScotCen provided to CommonSpace on attitudes to taxation, public spending and benefits suggests that a growing number of people in Scotland would be willing to pay more tax to support public services.

While data for 2016 and 2017 has yet to be published, the 58 per cent figure of support for increased taxes to tackle health inequality in today’s report suggests a possible return to the highs of the turn of the century.

Analysis by ScotCen links the rising support for a tax-increase to the austerity era, which began with the Conservative-Liberal Democrat coalition coming to power in 2010, a period which marked a shift towards cuts in spending on public services.

The new report, commissioned by NHS Scotland, is based on research conducted in 2016 and found that seven in 10 people believed that people with more money are more able to live healthy lives, while a similar proportion thought those living in better off areas were healthier.

Just over half (51 per cent) said ‘injustice in our society’ was a contributing factor in poorer health – while women and those on lower incomes were more likely than men and higher-income people to believe this.

72 per cent of people said that quality of housing contributes to health differences, and 82 per cent said that ‘not having learned to make healthy choices’ was a factor.

Just four in 10 people said they believed some people had poorer health because of their own life choices, and while 62 per cent said they felt individuals had greater responsibility than the government for their own health, half of those surveyed agreed the government should do more to address health inequalities.

Over two-thirds (67 per cent) also said there was a strong link between lower income and injustice, while 43 per cent said they believed ‘some people have higher incomes because they work harder’ – a view which was more common among men and those in the highest income bracket.

Commenting on the research published today, Susan Reid, research director at ScotCen, said: “Inequalities in health between different regions and different groups of people in Scotland are among the highest in Western Europe. This means that many individuals are prevented from enjoying a high standard of physical and mental health.

“Today’s findings illustrate that the vast majority of Scots believe that poverty is related to having poorer health and overwhelmingly perceive the income gap as too large.

“Although there are marked differences in attitudes between different social groups when it comes to views on potential causes of these inequalities, we also observe common ground and shared goals; most Scots would like government to focus on improving the status quo and there is considerable support for increasing taxes as part of that.”

Public health minister Aileen Campbell responded to the report by saying that the Scottish Government would be jointly launching its public health priorities with Cosla later this week, which will set out its “ambition for Scotland’s public, third sector and private organisations, working with communities, to tackle inequality and Scotland’s key public health challenges”, to be followed by specific strategies and action plans.