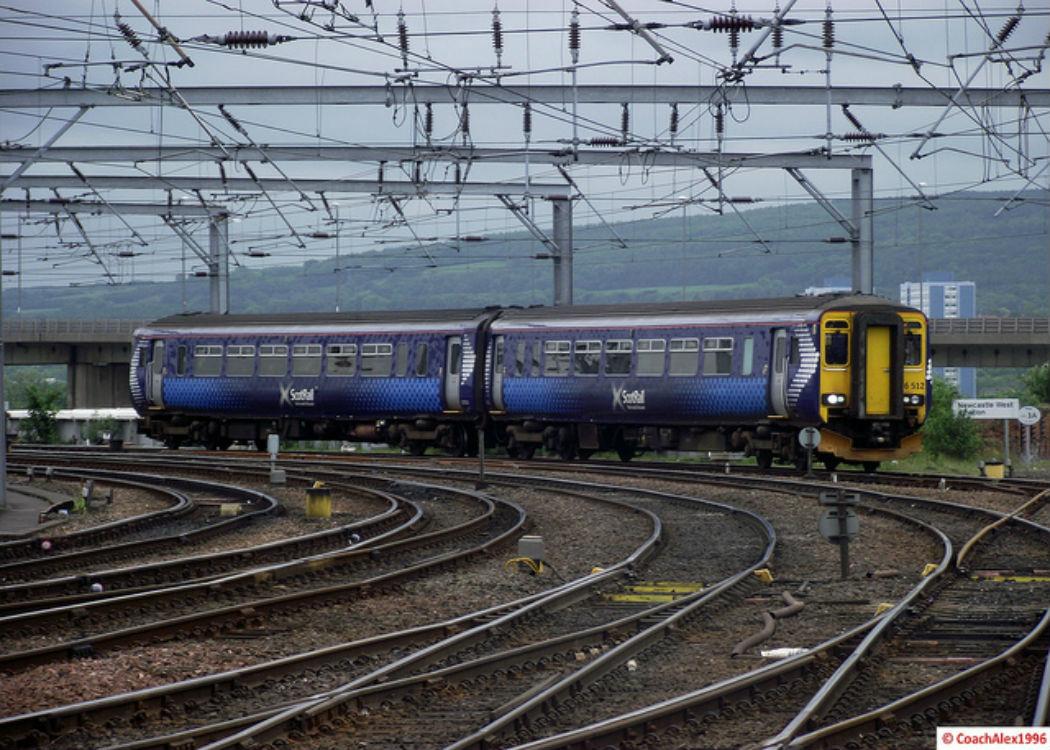 THE RMT has called for a public inquiry into the awarding of the Scotrail franchise to Abellio after scandal hit its parent company Nederlandse Spoorwegen (NS).

Abellio chief executive Jeff Hoogesteger was dismissed from his post last Friday without severance pay, following reports of irregularities and dawn raids at NS. He had been based at Abellio’s Glasgow office.

Hoogesteger was a signatory to the Scotrail franchise and the RMT believes questions need to be asked to ensure it was all above board.

The scandal involves the awarding of a contract to provide trains to the southern Dutch province of Limburg, with raids carried out over possible violations of the Dutch Railway act.

RMT general secretary Mick Cash wrote to Transport Minister Derek MacKay saying the public needed reassurance. He wrote: “If the Dutch Finance Minister believes the whole culture in NS/Abellio is wrong and needs to change, RMT believes the Scottish Government needs to clearly show that nothing was irregular with the tendering for the Scotrail franchise. Only a full public inquiry can do that.”

A Scottish government spokesperson told the Herald: “There is absolutely no suggestion of any conduct that puts the ScotRail franchise procurement process in doubt. Reviews by Audit Scotland and independent auditors have supported and indeed praised that process.”

Concerns were raised after Abellio were awarded the contract by a slim margin over National Express, Arriva and MTR of Hong Kong in October last year.

National Express managing director Mary Grant expressed concerns to then First Minister Alex Salmond and his cabinet. She said the close bidding should have triggered further final offers to Transport Scotland. She also said National Express required the lowest state subsidy and wanted detailed feedback on why they were unsuccessful.