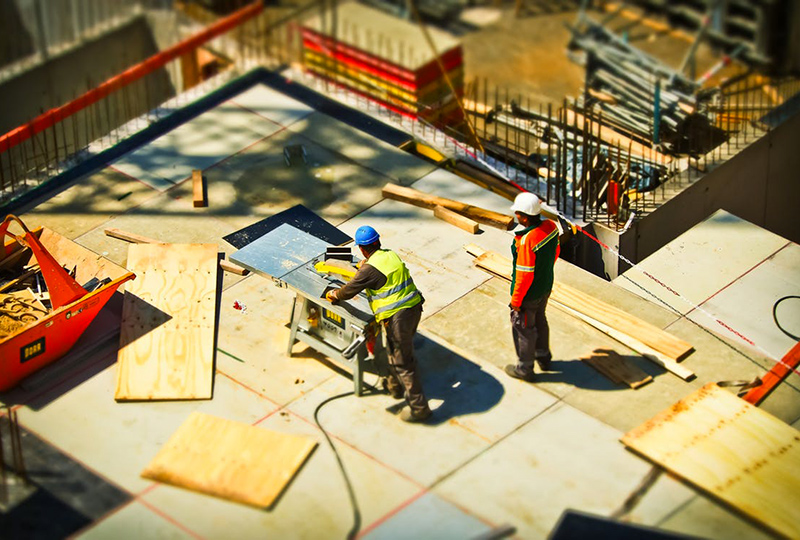 A SURVEY carried out by the transport union RMT has revealed 88 per cent of respondents had not been contacted the liquidator, and workers have said they have had little or no official information about their job security since the company’s collapse.

Carillion entered liquidation last week, creating uncertainty for the future of over 400 public sector contracts outsourced to the company.

Only seven per cent of respondents thought the company was prioritising the welfare of its workforce over its financial considerations, and only six per cent thought the UK Government had handled the crisis well.

“Our members and all Carillion workers need immediate guarantees from the government that their employment is ongoing and secure.” Mick Cash, RMT

Mick Cash, General Secretary of RMT joined calls for an end to outsourcing of public sector contracts: “The survey of our members shows that the collapse of privateers Carillion, and the ensuing chaos for the workforce, is further proof that the essential services that the company was responsible for should be in public hands.

“Our members and all Carillion workers need immediate guarantees from the government that their employment is ongoing and secure.”

Speaking to Commonspace, one worker in Scotland said that the helplines set up by the UK government and the company had failed to provide any real answers: “I only want to know how long I am going to have a job for. Right now we are told to just keep turning up, but I don’t know how long that will last or if I will be paid.”

“Right now we are told to just keep turning up, but I don’t know how long that will last or if I will be paid.” Carillion worker

One comment left on the RMT survey said that the media knew more about the situation than the workforce: “They have told us to keep working till the end of January but not to look for other positions because they might be alright, and might need us for three months.

Carillion was not immediately available for comment, but tweets posted on their Twitter feed do refer to briefings for workers and a helpline for advice.

Following the announcement of Carillion’s liquidation, Scottish Government Cabinet Secretary for the Economy, Keith Brown, said the government was working with the liquidators and the UK Government to support completion of public projects in Scotland, and that the Scottish Government’s Partnership Action for Continuing Employment (PACE) initiative was ready to support any workers facing redundancies.