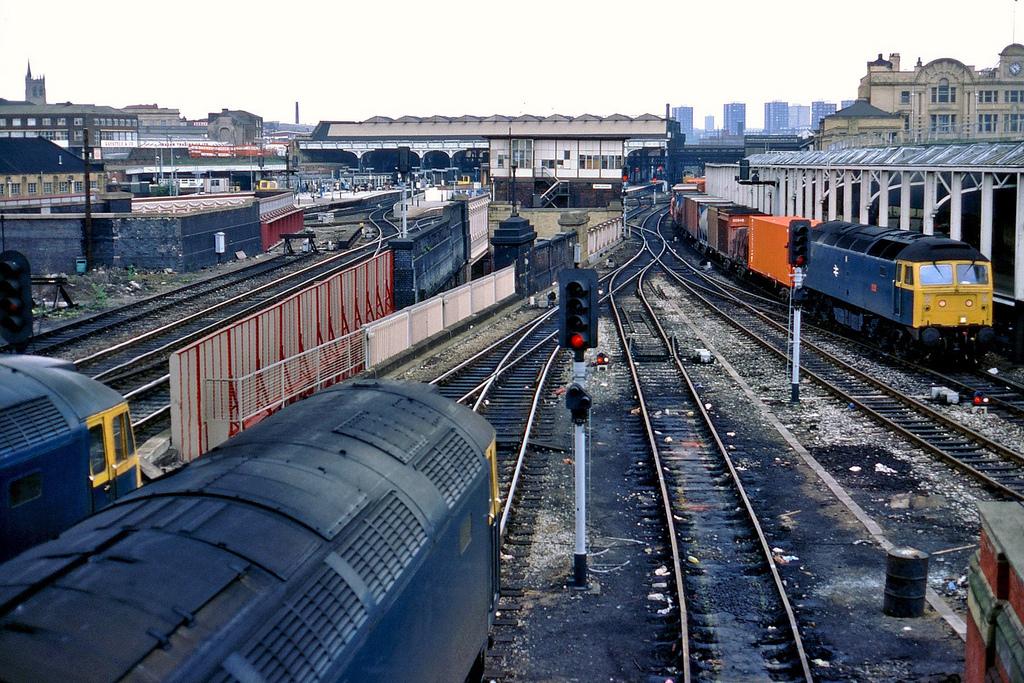 PLANS for a UK-wide strike have been cancelled, after trade union negotiators accepted a fresh offer from Network Rail authorities.

Major disruption was forecast for services on the bank holiday weekend after the National Union of Rail, Maritime and Transport (RMT) planned a 24 hour strike from 5pm on Monday, 25 May.

ScotRail spokespeople had warned that train services in Scotland would be greatly reduced on 25 and 26 May.

The dispute between Network Rail authorities and the trade union was over a four-year deal to freeze salaries and a failure to guarantee job security beyond 2016.

Four days of negoiation had taken place to reach a new settlement, which has now been successful.

ScotRail had prepared a new, reduced timetable for Monday 25 May and Tuesday 26 May, which will now be rewritten following the cancellation. (Click here to see the full service plan)