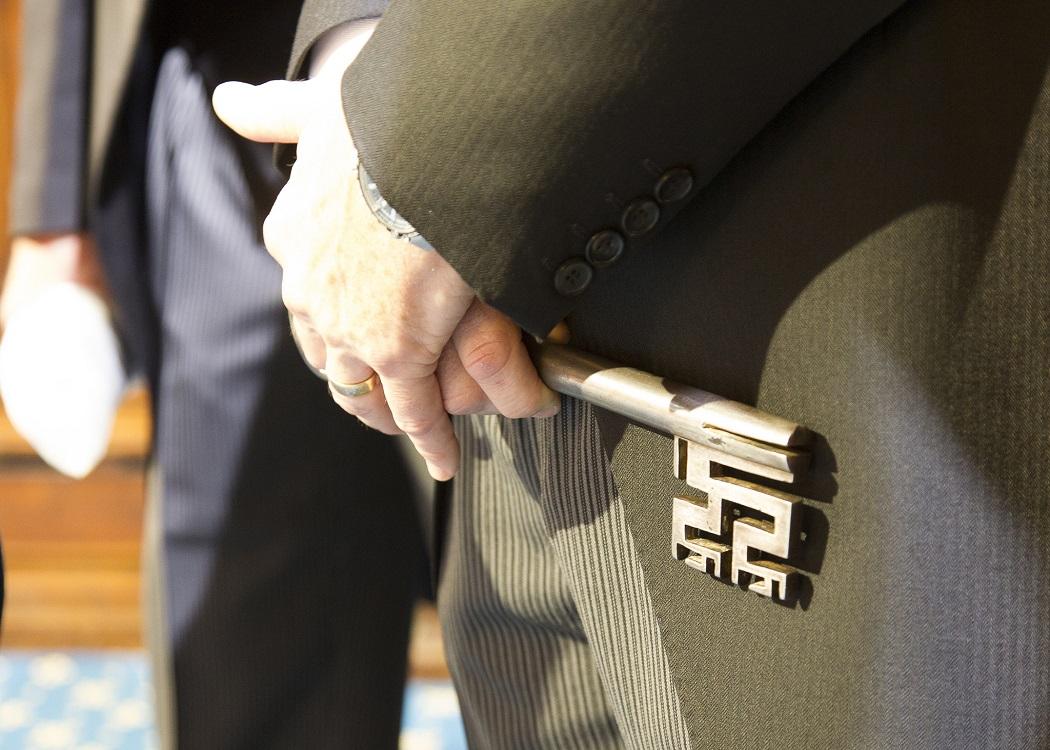 DAVID CAMERON’S dissolution peerages again shine a spotlight on one of the biggest political embarrassments in the United Kingdom: the House of Lords .

The revision and constitution of the UK’s upper house, once occupied chiefly by those holding inherited titles of nobility, is a political hot potato which has been kicked between political leaders of all parties.

Notwithstanding the removal of the automatic seating right for heredity peers, very little meaningful movement or change has been achieved in over 100 years.

Every few years the issue of Lords reform is raised in the media, followed by the faux outrage of politicians the length and breadth of the country.

The notion of formal Lords reform started in 1911 by the then Prime Minister H. H. Asquith and the removal of heredity peers was a manifesto pledge by Tony Blair’s Labour party in 1997. Despite a public consultation in 2001, Labour made no further reforms of the House of Lords in the following nine years.

Every few years the issue of Lords reform is raised in the media, followed by the faux outrage of politicians the length and breadth of the country.

The outrage fuels numerous Guardian articles, Independent columns, screeds of Daily Mail diatribe and a peppering of embarrassing TV and radio interviews during which politicians claims they support reforms and in parrot fashion (as highlighted by Peter Hain on Thursday) claim the only way to change it is from within (you’ve got to be in it to win it).

The uncomfortable red benches of the Lords provide shelter and a place to snooze for generations of former MPs, party apparatchiks, arse-kissing rich donors and a scattering of knowledgeable, deserving professionals who use their expertise to scrutinise bills and hold the government to account.

The problem is, you could add the most well-intentioned, honest and respectable person to the House of Lords and the longer they sit in the political sewer among the self-serving class, the less and less they fight for reform and change and the more they become ‘Yes men and women’.

The fiasco in the Lords is making a mockery of democracy and is damaging the ability for the UK to hold itself out as a shining beacon of democracy. In what is supposedly the mother of all parliaments, we have a problem, a massive cyst on the arse-cheek of democracy, which will eventually burst, and under the weight of public outrage we will end up with a two-bob revising chamber that couldn’t run a bath let alone effectively hold the government to account.

The uncomfortable red benches of the Lords provide shelter and a place to snooze for generations of former MPs, party apparatchiks, arse-kissing rich donors and a scattering of knowledgeable, deserving professionals.

Scottish Labour’s new leader, Kezia Dugdale, has suggested that the UK’s revising chamber move to Glasgow. While it would be good to see an end to the concentration of power in London, I suspect this has less to do with including Glasgow in the process and more about rubbing its nose in the referendum answer delivered on 18 September 2014.

True Lords reform is essential in order to continue to garner public support moving forward. In an age of increasing political awareness, the electorate will not continue to sit back and let the Lord Sewel’s of this country enjoy impunity regardless of how well he carries off a bra!

In keeping with the Tories plutocratic vision for the United Kingdom, the sycophantic Pontificator-in-Chief Cameron has a number of opportunities each year in which to whisper in the Queen’s ear to bestow honours upon those who cut his hair, clean 10 Downing Street, work for the Conservative party, ex-MPs and, of course, those with a fat cheque book and who are blazingly fast with a biro.

It is worth noting that the parties represented in the House of Commons are entitled to put names forward for honours and out of the 10 political parties represented (having excluded Sinn Fein who do not take their seats in Westminster) it is only the Scottish National Party which does not appoint to the Lords and does not have representation in the chamber.

Of the now 826 members of the House of Lords, 26 of these are Bishops of the Church of England, referred to as Lords Spiritual. These members have automatic membership of the Lords due to them being Bishops within the established Church of England.

This religious preference has been criticised over the years with the Humanist Society highlighting that “the UK is the only Western democracy to give religious representatives the automatic right to sit in the legislature”.

Instead of being told we have to work within the confines of our political history and tiptoe around an antiquated institution, we need to start a national conversation focused on change.

Instead of being told we have to work within the confines of our political history and tiptoe around an antiquated institution, we need to start a national conversation focused on change, a conversation that puts the wishes of the electorate at its core and is concerned with designing a second chamber, which is fit for purpose and installs accountability at the heart of the legislature.

An all-elected second chamber would help increase electorate buy-in by making these politicians accountable to the people and putting an end to the chamber of untouchables.

The current system of appointment is anything but transparent. This isn’t an issue which will go away, the Lords is a retirement home which, in the main, parks washed out politicians and political donors.

It isn’t colloquially referred to as God’s waiting room for nothing.