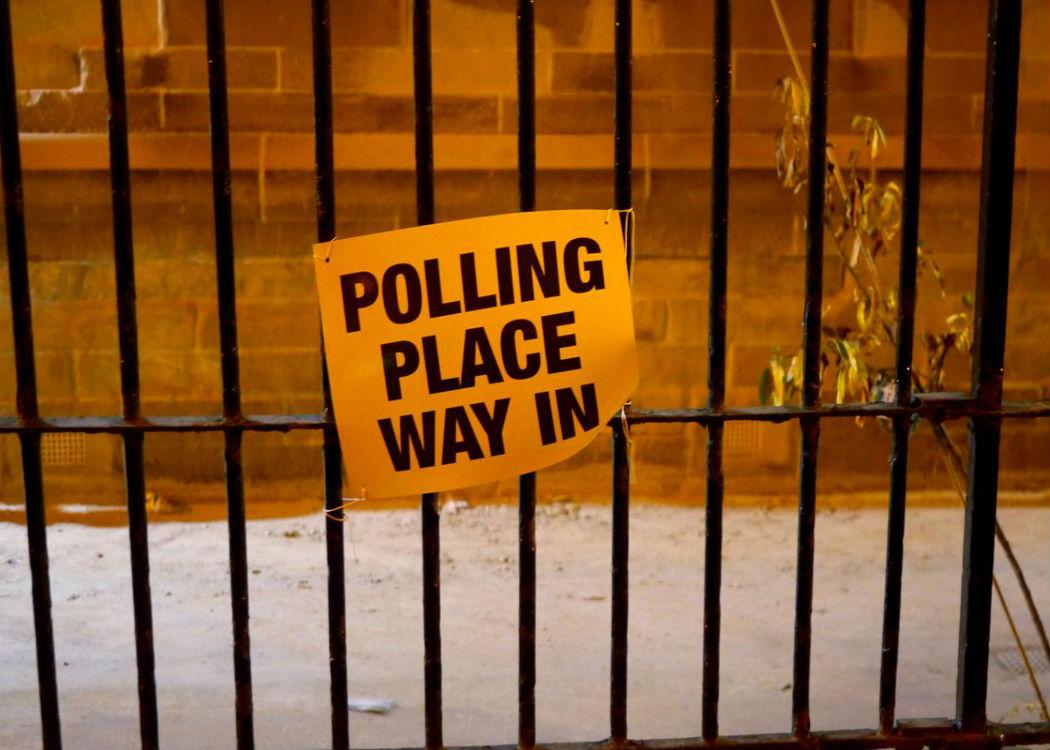 “Three cheers for Caledonian democracy,” writes the Herald’s Robbie Dinwoodie in response to news that the Electoral Commission has commended how well administered the Scottish independence referendum was.

But, he continues, it’s far from the end of the road. According to Dinwoodie, Scotland is not the only place with talk of a ‘neverendum’. Issues such as EU membership and English Votes for English Laws mean the wider UK could be entering its very own era.

“We may not be about to go down the road of Swiss cantons in terms of multiple and repeated plebiscites, but a European referendum is a distinct possibility in the relatively near future,” he writes.

“English Votes for English Laws (EVEL) might be considered an issue worth referring to wider public consideration than simply the denizens of Westminster themselves, and it reform of the House of Lords and the wider British constitution is not up for grabs soon then increasing numbers may be joining comedian Russell Brand’s anti-politics revolution.”

Dinwoodie goes on to explore the question he says we’re all asking: “Could there be another independence referendum soon rather than later?”

He refers to a previously unpublished snippet of an interview he conducted with former SNP leader Alex Salmond, in which the politician says on the subject of Scotland’s right to hold another vote: “The game’s a bogey, the bird has flown, the precedent has been set. In English Common Law precedent is all.”