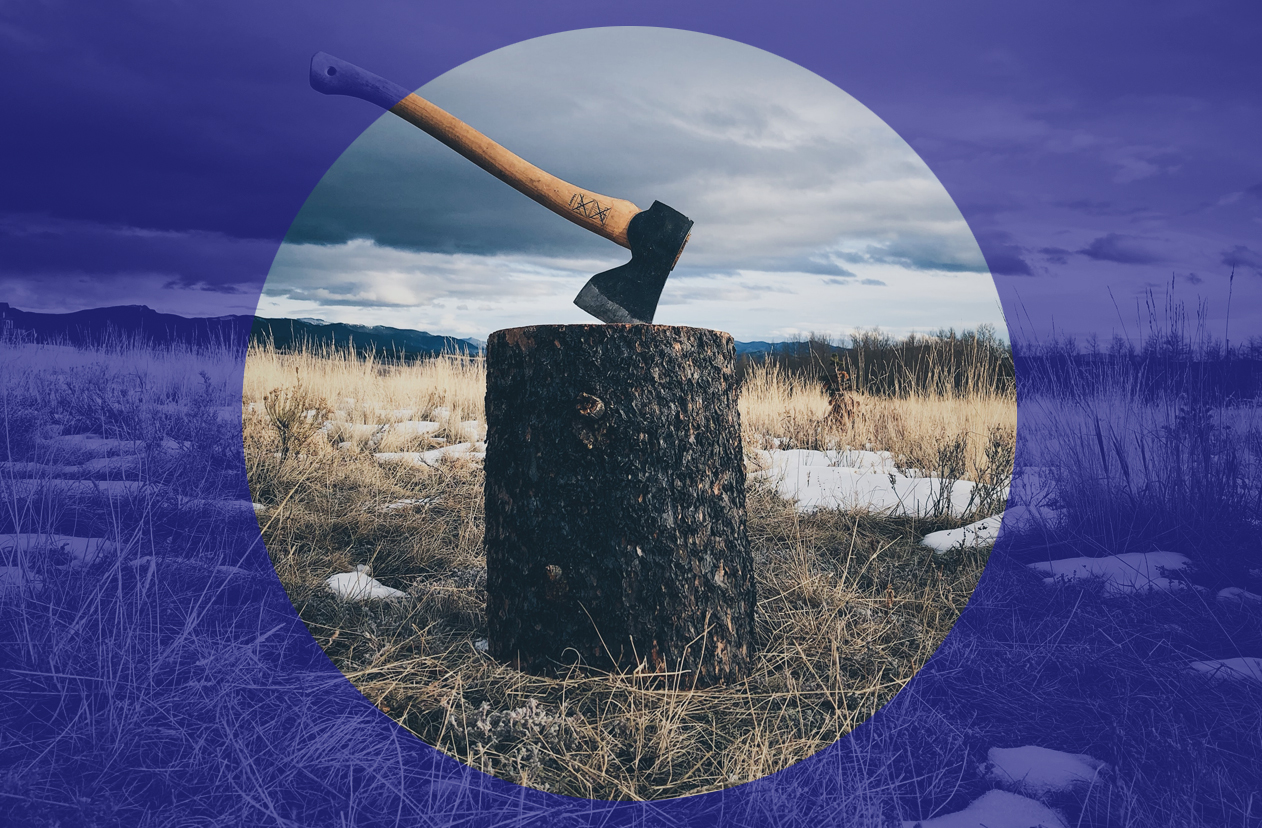 “The model of ‘corporation in trouble, finance sector doesn’t want to put its hands in its own pocket so demands the public does, but expects to stay in total control anyway’ is how the RBS bailout was handled. This is a direct replica.”

SHOULD Scotland be enthused by the trailing of some of what may be in the Advisory Group on Economic Recovery’s plans?

This isn’t one of my (shortly concluding) virus columns but since I’ve not seen much commentary on this I want briefly to look at the issue.

For those who missed it, one of the two heads of the Scottish Government’s group proposing plans for economic recovery post-virus has suggested that any business which receives a bailout would see an equity stake taken by the government.

Since not everyone knows business jargon, that means that the Scottish Government would become a part-owner of these companies and have a voting right on their Board and so on, like any other shareholder.

On the face of it, this sounds like a progressive move – but you also need to pay attention to the detail. What is proposed is that a public asset management agency be set up to own and manage the Government’s ‘portfolio’ of equity assets.

Again, if you squint at this idea from a distance it may sound like progress. It’s just that if you pay attention to the detailed meaning of this, it looks like something quite different and I’m a bit concerned the confusion isn’t entirely accidental.

At this point I want to add that I know both of the men leading this recovery group and they are both good people who I’m sure are doing what they think is best. But this is precisely why I’ve been arguing against groupthink – I suspect for them this does indeed look like the revolution.

But it isn’t the revolution, and if you are in doubt you should have a look at the strong recent precedent for this proposal. I’m going to call it the Killing Floor Model, since that is what it facilitated. I call it this to make clear that ownership and the public interest are not the same thing.

The model of ‘corporation in trouble, finance sector doesn’t want to put its hands in its own pocket so demands the public does, but expects to stay in total control anyway’ is how the RBS bailout was handled. This is a direct replica.

RBS was basically nationalised at massive public expense (an expense we have no chance of recovering because RBS corporate shareholders were paid massively more for their shares than they were actually worth given it was functionally bankrupt). But that public stake was then put in an arms-length trust which was managed by ‘experts’.

Of course those ‘experts’ were more or less the same people that drove the bank into the ground in the first place. The financial elite failed, the public were hit for utterly enormous costs – but the financial elite were immediately handed back control of the body they ran into the ground, propped up by public money but theirs to play with as they saw fit.

And play they most certainly did. Far from the bank reforming its ways, it kept pursuing its old agenda even as a public body, facing a series of major fines.

But let’s just pick one, the most egregious crime. It was while RBS was a ‘public’ company funded by taxpayers and saved by democracy that it put in place the Killing Floor. The bank used the financial crisis that it had caused to identify viable businesses that were worth more in assets than they were in bank debts.

Then, all the bank had to do was deliberately bankrupt these businesses and seize their assets for a quick and easy profit. If the Iraq War is the greatest scandal of our era, this may be the nastiest and most cynical. This is what happens with public ownership, private governance.

The list of RBS malfeasance is too long to link to but let me pick one other – even in its day to day business decisions the public good doesn’t seem to feature. Branches are a public service and a public bank shouldn’t be shutting them at the rate RBS has.

This is a result of deep ideology. Everyone involved in the Killing Floor (whether they did the killing or let it happen) bought into far-end neoliberal dogma with a passion. Business is profit, profit knows no moral boundaries, the public own the business so the public interest is maximising profit.

Like psychopaths in US television who unleash unspeakable barbarity and then give speeches about how ‘someone has to make the tough choices’, an ideology can quickly and easily absolve you of any moral duty. That is at the heart of the ‘shareholder value uber alles’ doctrine of the financial sector.

We can debate whether that ideology has any place in society (sure, you can argue that shareholders have no moral duty beyond profit if you want). What no progressive should accept is this ideology in the public realm. There is always something more important than profit.

So let’s just set this out. The financial establishment in Scotland is in trouble. They’ve been living in some version of their own personal utopia for decades, with politicians genuflecting to them, the economy bent and distorted around them and seemingly free access given to sit on any board, any public body, any advisory group.

Policies like PFI syphon billions of pounds of public money into their pockets but when the schools they build fall down they face no form of consequence whatsoever (again, can someone tell me where the hell that inquiry is?).

Now they are watching as the assets on which their empire is based (particularly property assets) are at real risk of devaluation in the ensuing economic depression. They want the public to prop up the economy and try and sustain those assets.

But in this version of the rescue they come straight back out on top again. The public puts money into the economy to save business and those shareholdings are handed straight back to the same financial establishment to play with as they please, Killing Floors and all if they want to.

This is a pattern that alarms me. Even when change comes the financial sector manages to put itself at the top of that change, and the change then slows to a halt. The Scottish National Investment Bank should be a challenge to our financial system, but its governance has been handed over to the leaders of the financial system.

(I’m worn down watching the Scottish Government appearing to subvert change in this way over and over again – if it is really forced to do something the vested interests don’t like, the whole initiative is handed to the very vested interests it challenges. Thus the challenge abates – and then they write columns in the Scotsman about why these initiatives shouldn’t be tried because they all fail…)

So no, public equity in blind trusts run by the financial establishment are no form of progress, it’s just us funding their control again.

Later this week, we will publish the first part of our own plans. Broadly we don’t think there should be any bailouts (we propose other means of fuelling recovery), not least because it is almost certain that much of the money will simply be wasted and never recovered. The idea that we should be handing public money to multinationals at all at this time is remarkable.

But if there really must be equity stakes taken (if there is absolutely no option for economic wellbeing other than to pursue some bailout) then it cannot be through this model.

The High Pay Commission has a set of very sensible conditions it proposes should guide any equity stake management. You can read it here but the main points are:

If the Scottish Government starts throwing money at big business without attaching these conditions, there should be outrage.