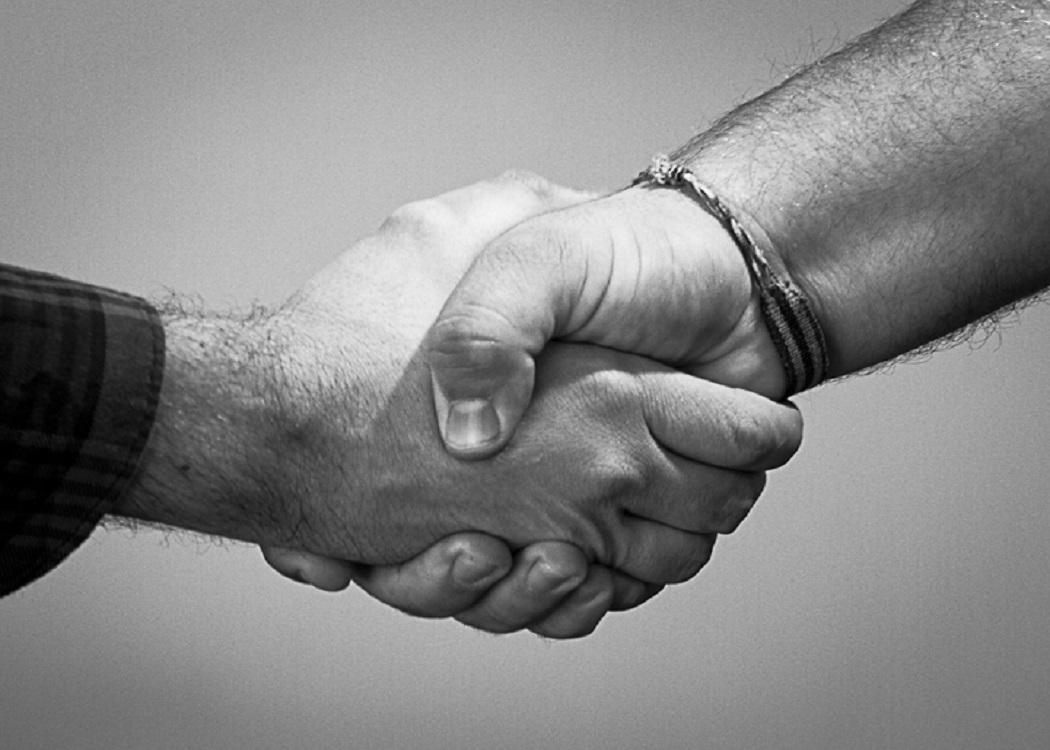 WHEN the Scottish Parliament was set up in 1999, I was hired by the university sector to be their political lobbyist, a job I did for more than the next decade.

I watched closely as Scotland’s lobbying sector was set up – we all did, because no-one knew what shape lobbying in Scotland would take in a parliament which was designed to be much more transparent than Westminster.

Over the 16 years the parliament has operated that industry has become a large and lucrative one – make no mistake, lots and lots of people have made lots and lots of money out of lobbying in Scotland. And plenty clients have made plenty money (and gained plenty other benefits) out of the decisions that have been influenced by those lobbying campaigns. Which is self-evident or they wouldn’t spend the money they spend on them.

Today the Scottish Government published its Lobbying Bill which is supposed to be a step forward in improving the transparency of the lobbying industry. But I’m afraid it’s a real disappointment.

Today the Scottish Government published its Lobbying Bill which is supposed to be a step forward in improving the transparency of that lobbying industry. But I’m afraid it’s a real disappointment.

In its aims and goals it seems – almost wilfully – to fail to understand what lobbying really is. Lobbying is not a process of meeting a politician and trying to persuade them to do something. Lobbying is a full-spectrum PR campaign.

A big lobbying campaign will spend its money hiring pliable economists to produce evidence and data which ‘proves’ what (say) a corporation wants it to prove. Scotland’s recent history is littered with ‘proof’ that opening a new supermarket will ‘create lots of jobs in the local economy’.

The big numbers these ‘impact studies’ produce (‘a thousand jobs!’, ‘PS100m to the local economy!’) are very often dodgy, and often very dodgy indeed. Often they do not follow basic conventions of economic impact studies like subtracting from the ‘new’ jobs how many of the existing jobs in the community will be lost.

The ‘cash impact’ in local economies will seldom subtract all the money lost to a local community from the businesses that will close down and the leaking of money that used to stay in communities because of these community-owned enterprises but which will now be hoovered up by a multinational corporation and exported overseas to their institutional shareholders.

In its aims and goals it seems – almost wilfully – to fail to understand what lobbying really is.

So the numbers that are produced during a lobbying campaign may well be heavily distorted to show only what the vested interest concerned wants to show. But hey – this is a democracy, right? So local campaigners can challenge those numbers? Yes, sure they can. If they have perhaps PS15,000 to hire their own economic consultant to challenge those numbers, take them apart, provide briefing on why they’re not true. And they’ll probably also need someone who is comfortable briefing that economic consultant.

But even if they did, they may be too late. Because while they’re getting a report at great cost (and of course, they’re not because they never have a spare PS15,000), the lobby campaign will be in its second phase.

It will have spent a lot of time and effort (not to mention money) to make sure that those ‘magic numbers’ are the only numbers that are discussed. They will have targeted local newspapers who will simply not have the capacity to challenge the ‘truth’ of those numbers and so will probably print them straight (perhaps in a front page story saying ‘1000 jobs coming to your town’ and almost certainly not saying ‘destroying local businesses and jobs and actually leaving fewer and worse jobs behind’).

They’ll possibly have paid to run slick, convincing public meetings at which clever PR people will mesmerise the locals with their graphs and charts. They may print campaign literature with smiling local people welcoming the move which they’ll pay to put through every door in the constituency.

Not sure what lobbying is? Click here to read our explainer.

They may pay people to stand in the high street with a petition asking people if they want ‘1000 jobs to come to this community’. They’ll possibly have people who will attend any open meeting of a campaign to oppose the development and devise a counter-campaign. Which is to say that by the time they decide to speak to MSPs about the petition from locals desperately supporting their bid, the job has been done.

The idea that by telling us only about face-to-face meetings with politicians there has been transparency brought to the lobbying process is a gross misreading of what lobbying is and how it works.

It’s all about the money, the preparation, the campaign development. It is this which changes public policy in favour of the rich and powerful, not a coffee with an MSP in the parliament.

No, Scotland’s lobbying industry is nothing like as bad as the situation in London (which, in areas like the arms industry, has been shown to be outright corrupt). And yes, Scotland’s politicians are honest, trustworthy people who as a fairly consistent rule are not in anyone’s pockets. But that is not what lobbying is about.

The Scottish Government can fix this quickly and easily. Every lobbying campaign (or in-house lobbying team) will have a predefined budget for its campaigning work. Where a lobby company works for a client, the client will receive a bill for the cost of that campaign. It is no extra work to disclose that budget.

The Scottish Government is facing a lobbying industry trying to make sure that its profitability is not harmed by keeping us all in the dark. It should be brave and ask them what it is they have to hide.

The Scottish Government should simply compel that budget to be disclosed. That’s what it should do.

It will do nothing whatsoever to limit the ability of lobbyists to lobby – lobbying is part of democracy. It just means that the public (and indeed the politicians) can judge whether a fight was ‘fair’ or not.

So if the owner of the opencast coal mine spent PS150,000 influencing a decision and the local community had to fight it in their spare time, at least we can understand the balance between these two sides.

Surely this is an invaluable piece of information for people who want to get a sense of how to ensure that all sides have an equal chance of being heard.

Lobbying is not about meeting politicians, it is about getting the decisions you want. A simple amendment to this Bill to require financial disclosure will help us all understand how people went about trying to get those decisions.

The Scottish Government is facing a lobbying industry trying to make sure that its profitability is not harmed by keeping us all in the dark. It should be brave and ask them what it is they have to hide.