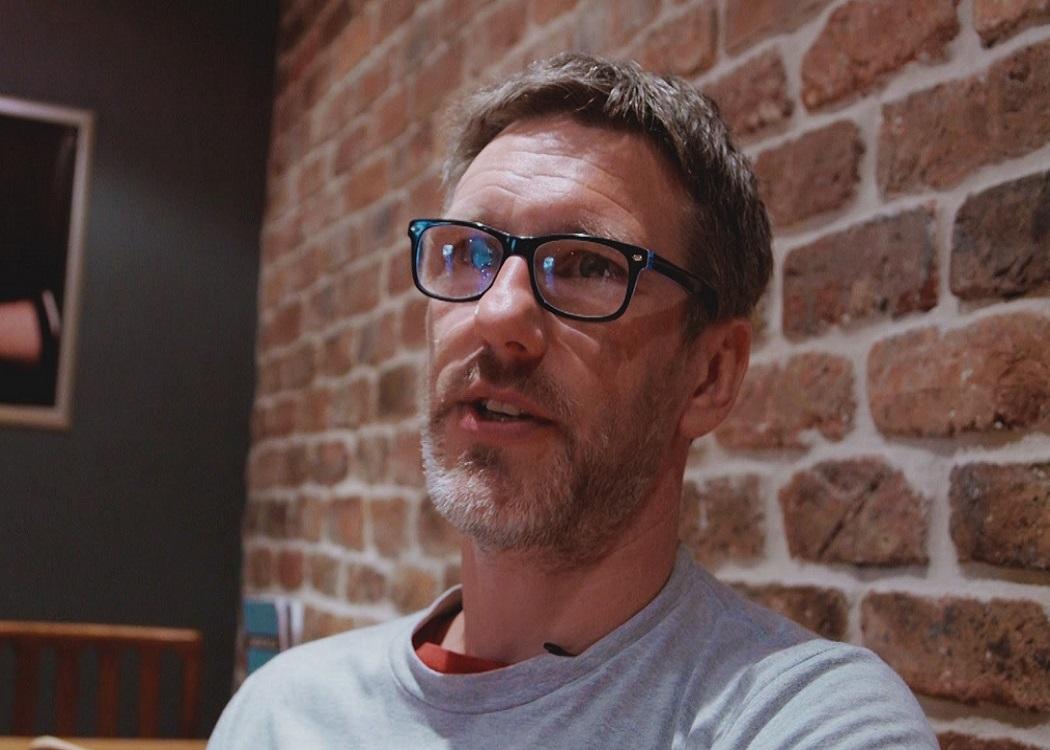 AT the recent Leith Said Aye Festival, Common Weal director Robin McAlpine offered his views on what Yes supporters must do in order to win a second Scottish independence referendum.

The footage was recorded by Independence Live – you can help support it by donating here .