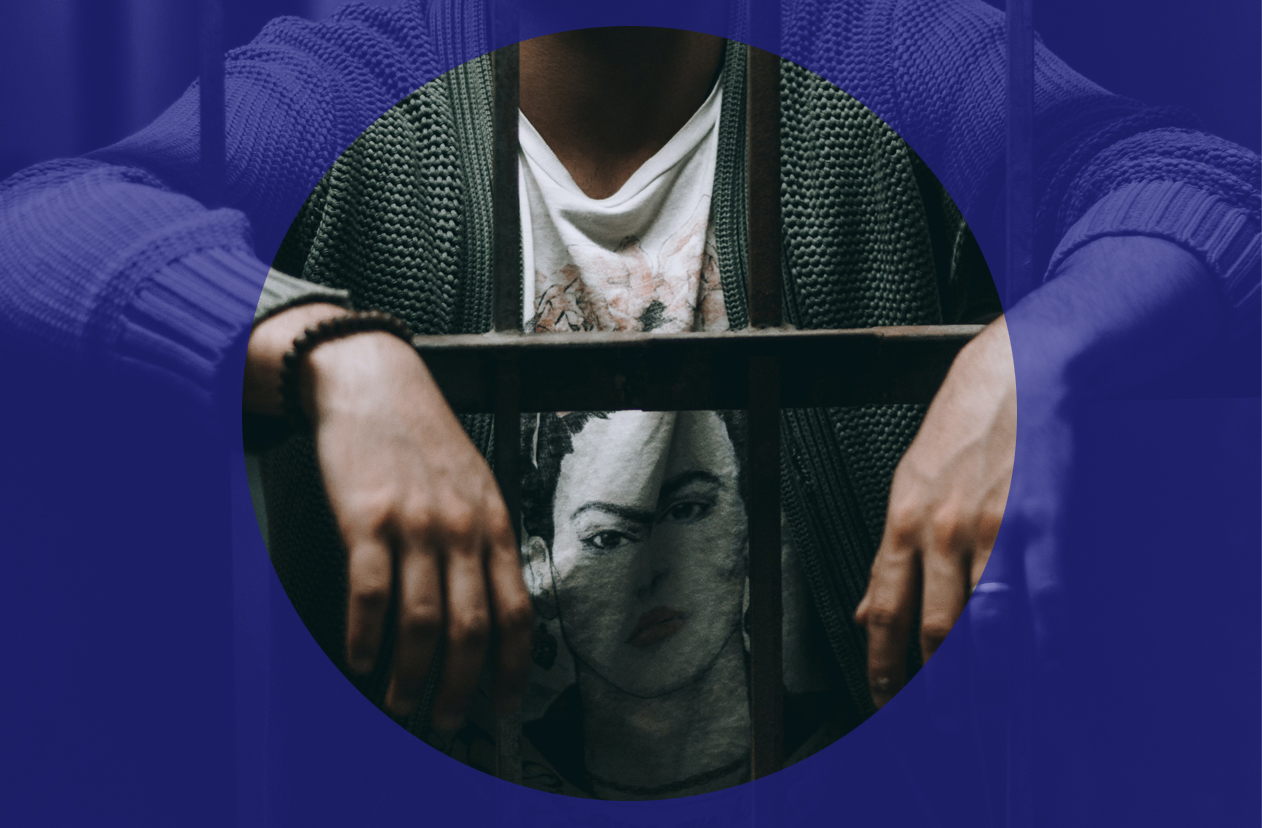 “The combined power and resources of the entire university sector and the whole of the Scottish Government had seven months to put student and staff welfare at the heart of their plans. Is anyone seriously suggesting that that is what happened?”

FOR 12 YEARS of my life I was the spokesperson for Scotland’s universities and their chief political strategist. The current debacle over the students locked in halls of residence is easy to understand if you saw what I saw.

When I started in 1999 (the post was created because of the imminent arrival of the Scottish Parliament), the finance directors of universities were mostly university administrators who had risen through their institutions or been recruited from others. Broadly, they saw their role as facilitating education efficiently.

By the time I left, almost every new finance director was being recruited from the private sector. I can remember the meeting at which I leant over and asked one: “Why are you all suddenly talking about KPIs, and what is one?”

(The answer? Performance indicators were soooo 2002, and so now they were all Key Performance Indicators, said with knowing self deprecation. I always enjoyed the meetings of the finance directors and not only because they signed their own catering approval…)

When I started, teaching and research were the mission of universities; by the time I left they were ‘cost centres’. Private sector business models became the norm.

But in this, the finance directors were very often taking their lead from the top. This was the 2000s, the decade where ‘business leaders’ became like gods. And these semi-deities increasingly became the role model for university principals who were encouraged to spend more and more time in their company.

I regularly lobbied against the concept that universities were a part of the public sector (though our internal legal advice was more equivocal); direct political interference in universities is a very bad idea.

But by the time I left this had moved on. Now they were seen by their managers not as independent public institutions (which they are) but as ‘multinational businesses’ (which they are not). We had no end of ways of proving this by showing the other places from which we earned income, every one of which relied first on that public funding.

I’ve been out for ten years now, but you only have to look at the property investments made by Edinburgh University to get a pretty accurate picture of how universities are now run. They see themselves as ‘education businesses’ and behave accordingly.

All businesses have a business model and the business model created by Scotland’s universities is as ‘campus-based experience-sellers’. There are other ways to get an education, other ways to deliver research – but only campuses create that exciting sense of a learning community.

Every part of the marketing pitch and every source of their profit traces back to that ‘unique experience’. Put it online and you’re much better off looking to the Open University, which specialises in distance learning.

The research contracts, the international students (oh, how the lucrative market in international students has been exploited), the endless monetisation of campus life – all are based on this campus model. Without it, private research institutes and education providers could pick off the profitable bits. It is only the campus with which they can’t compete.

But when all your ‘KPIs’ are tied to the bustle of students, the culture of intellectual community, the need for those of school leaving age to discover themselves and each other, you adapt your business accordingly.

In the middle of the last decade, one of the big accounting firms (from memory I think it was PWC) started hawking a report round the sector. It’s premise was simple; privatise your halls of residence. Halls didn’t make all that much money but their assets were often significant. Release the capital in the assets and sign contracts with private providers to take over the running.

This was done differently by every institution so I don’t know the details of the contracts, but at least some of them will presumably guarantee a quantity of business for the private operator and there may be legal penalties attached. Empty halls of residence would hurt.

Likewise, all the other ways universities either make money from students on campus or the franchise income they get from allowing others to come onto campus and make money.

Their crucial overseas student income would be at great peril if overseas students got a whiff that they might not be be getting the ‘university experience’ (in truth, it’s mostly that prestige that many of them are paying for, not the education). And as with modern capitalism, everything is mortgaged and its value extracted on the basis of confidence that this will all trundle on forever.

If the universities did not lobby the Scottish Government to protect the campus model despite Covid, and if that wasn’t done with KPIs at the forefront of their minds, I’d be utterly amazed.

Fair enough, I guess – so long as they took proper, adequate steps to ensure safety, like demanding a Covid test for all students arriving on campus, coming up with realistic plans for social distancing (no, me neither to be honest…) and effective contingency plans for what to do if that failed. I can see little evidence of any of this.

And regular readers will find no surprise in my view that of course the Scottish Government performed a U-turn after being lobbied, because that is the dominant feature of its Covid response (other than ‘extreme public relations’).

For the umpteenth time, the line is ‘we didn’t test because we were told not to by scientists’, now with added ‘and scientists didn’t say not to let everyone back on campus’. It’s getting to the point that Scotland should just stop wasting its time with government ministers and go straight to whomever is actually making these decisions.

Because if there is scientific advice saying ‘don’t do more testing’ I want to see it. And if the scientists (we are assured) advised that household transmission was a problem that didn’t apply to student halls of residence I would like to see that too. If this advice is being manipulated on its way to parliament, we can’t wait years for an inquiry to find out.

We know Scotland can’t unilaterally expand its volume of testing because we know it is mostly reliant on the UK for the crucial lab work. The more the language contorts itself (‘we have the right amount of testing for the strategy we’re pursuing’), the more I’m convinced that ‘science’ is being fitted round political decisions, the politicians subsequently hiding behind the scientists.

So students were herded into campuses to maintain the campus business model and the Scottish Government neither ensured proper precautions were made nor raised objections based on the inevitable outcome. That they then jump in to ‘ensure public wellbeing’ by aggressive enforcement of campus lock-downs is tawdry and everyone knows it.

I have no solutions for the coming academic year. The combined power and resources of the entire university sector and the whole of the Scottish Government had seven months to put student and staff welfare at the heart of their plans. Is anyone seriously suggesting that that is what happened?

Undoing this now is not going to be easy. Ploughing on like we are is going to result in a flurry of (much deserved) litigation by students’ families. Heads should really roll for this and I sincerely hope that whenever we get a proper Covid inquiry that is what happens. But for now it is total impunity for those responsible and valueless homilies for those affected – the norm for Scotland.

In the long term, this needs to be a sharp warning about what has happened to Scotland’s cherished universities. They are run by a management class barely accountable to anyone and staff and students have virtually no democratic rights in their own institutions.

A clear majority of the University Court (the governing body of a university) must be elected by staff and students and given resources independent of the Principal’s office. The senior management team must be subordinate to the ‘learning community’ they have commercially exploited and the fundamental principle of these institutions as independent public bodies needs to be restored.

I have never, ever lost my commitment to the universities – there is a reason I stayed in that job so long. They are genuinely the source of so much light and wisdom and value in our society; we lose them at our peril. But as our new category of student-customer-prisoner has shown, we’ve largely lost them already. As with so much, there needs to be change.