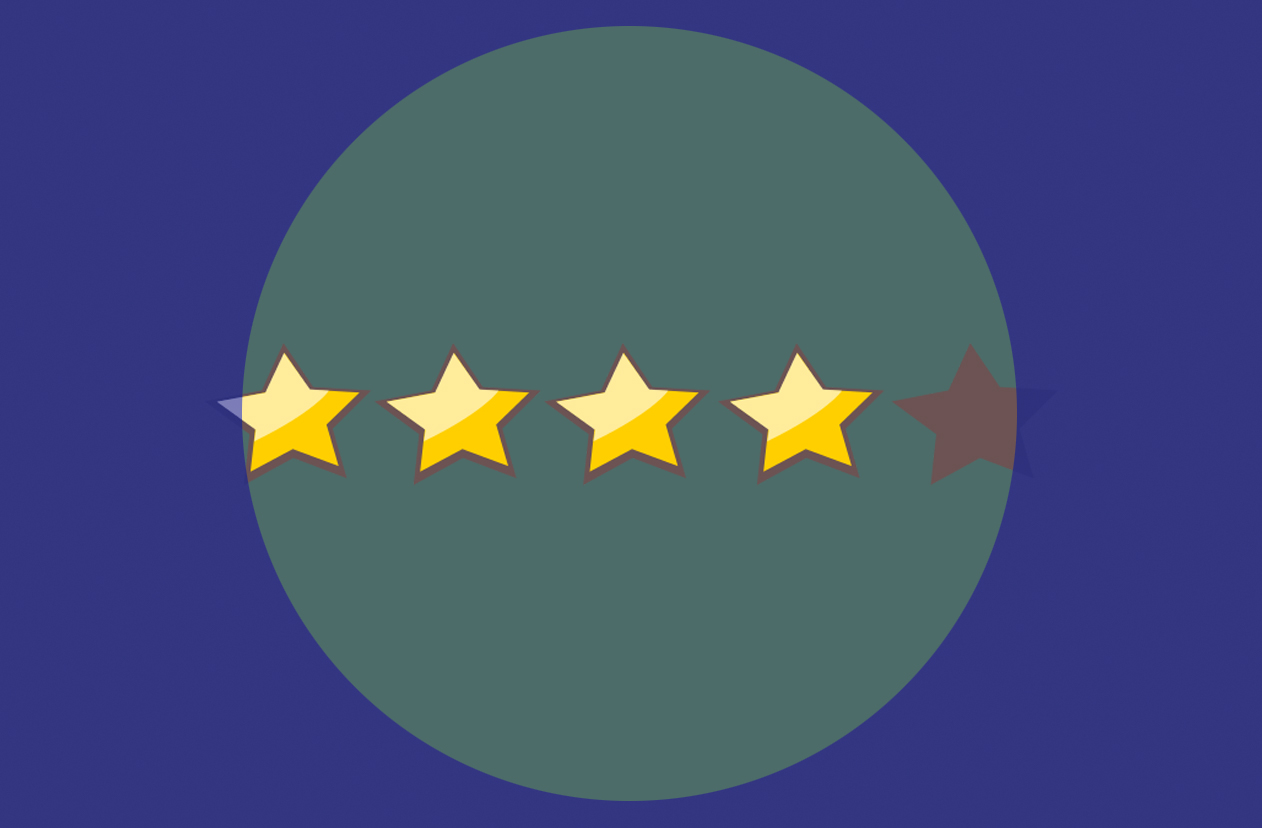 “The disconnect between how the Scottish Government has performed over the last five years and people’s perceptions of how it has performed can only be described as remarkable.”

THE EPISODES of the dystopian tech-nightmare show Black Mirror which spook me most aren’t the ones with killer robot dogs chasing people, but the ones that feel like an extension of right now. You may therefore understand my terror when I realised this year that I’m living in ‘Nosedive’ (possibly my favourite episode).

For those who don’t know it, ‘Nosedive’ is set in a very near-future world in which the only real remaining currency is popularity. Everyone has to use a state-provided app on their phone to rate every interaction with everyone they meet – he was a four-star checkout assistant, she was a three-star taxi driver, while the guy who bumped into me in the street gets no stars.

Everyone gets a rating this way, and that rating defines everything from ability to get a job to access to public services. It is an entire existence of fake smiles and cynically-calibrated empathy.

But what’s so different from today? I’m struggle to think of something that happened this year which isn’t best understood via that way of thinking. Dominic Cummings (who didn’t actually hurt anyone) – zero stars. Kamala Harris (who’s judicial track record very much did) – five stars.

As one of the last refuseniks who isn’t on social media it perplexes me. Was Stanley Tucci really that sexy making a cocktail? Did those two guys really, really love Phil Collins?

But when it comes to public affairs, it is genuinely starting to freak me out. To my ears, Nicola Sturgeon seems to Google ‘inspirational life-affirming quotations’, ‘top ten epidemiology phrases’ and ‘how to be firm with your children’, randomises the results and bingo, another speech. But I appear to be wrong about this – everyone else seems to love it.

Certainly you can graph the actual performance of the UK and Scottish Governments and they are to all intents and purposes identical. And yet it’s one-star London, four-star Edinburgh. I’ve asked friends to explain this to me and again, to my ears, what they say makes no sense; “But it sounded better”.

The disconnect between how the Scottish Government has performed over the last five years and people’s perceptions of how it has performed can only be described as remarkable (though it’s largely based on the strength of support for independence and the desire to believe in Scotland).

There seems to me to be no correlation whatsoever: a sea of strongly-held opinions floating freely over a bedrock of reality, one seeming not to come in contact with the other.

This is only supposed to happen in ‘Trump’s America’ where a scarily large number of people think he is a successful businessman and a first-rate president. But don’t kid yourself – if you’re rating the Scottish Government’s education performance as four stars then don’t mock the Magas…

It would be bad enough if this was just confined to politics, but it certainly isn’t. I read lots of newspapers every day. As a former journalist and someone who has spent a life monitoring and analysing the lifecycle of news stories, I see something now I never saw before – journalists are clearly writing for popularity.

I have watched as the tone of coverage has not set the agenda but followed it, backing off if something seemed at odds with their reader’s Twitter feed, piling on when their readers start it for them. Insiders at the Guardian tell me that newspaper is basically now edited by ‘clicks’ – if they broke Watergate and no-one LOLed they’d just drop it.

Of course, the journos and the politicos have always been in a weird, symbiotic relationship. And the ‘celebrities’ have been brazen popularity-chasers for a while now – some of them seem more like mannequins constructed by focus group than humans. But the scientists?

Because make no mistake, the scientists have been chasing you round the room to find out what you think too. In the early part of the year, Sage seemed to be shitting itself that you wouldn’t like a lockdown so, you know, they found a reason not to recommend one.

North of the border, the Scottish Government was saying that ‘testing was a distraction’. Common Weal couldn’t believe it and said so, and then we waited for the scientists to pile on. And we waited…

Then, when an ungainly race kicked off in July to see how quickly we could get everything opened up again, our head of policy Craig Dalzell and I had a long conversation which can be summed up as ‘what the hell is going on – does everyone think this is over?’. I called it a freefall and predicted rapid disaster.

Then we opened the newspapers and the new celeb-scientists were lavishing praise on the Scottish Government. That’s when I gave up and ordered a 15kg bag of bread flour from our local bakery to hunker down for the second wave.

Which promptly arrived, and everyone was inexplicably surprised. Suddenly no lockdown was too much lockdown. By the time that the scientists realised they would actually be quite popular for cancelling Christmas, that’s all you heard. Let’s be clear – we’re talking about doing for a couple of days no more than what we did for two bloody months in the summer.

Back then, silence. Now, you’d think prawn cocktails with your family made you a serial killer. You can tell me there’s some convoluted scientific reason for this but you won’t persuade me. They were following opinion. Everyone is following opinion.

In the middle of this lands the Netflix documentary The Social Dilemma and if you didn’t know beforehand that the way opinions are forming online is best described as ‘fucking mental and bloody petrifying’, you did afterwards. And that’s what everyone is following?

I should stop and take some care at this point. It would be silly not to acknowledge that this has always happened. One of the case studies I’ve drawn on most in my life is the way that, within a year of the attack on the World Trade Centre, the US went from large majority accurately knowing who did it (primarily Saudi nationals) it to a majority thinking it was someone else completely (Iraq).

What was so remarkable about that case was that, in the interim period, no-one actually said it was the Iraqis. They just kept saying the words ‘9/11’ and ‘Iraq’ in the same sentence and the next thing you know there was a war.

You can go plenty further back – it was of course Abraham Lincoln who noted that you can fool all of the people some of the time. What makes me nervous is that he posited a second part of that equation and I’m not certain that it still stands.

Nor is it all social media; Sturgeon has been on TV and in newspapers from time to time this year. Americans didn’t realise Roosevelt used a wheelchair. Victorians really bought into Franz Mesmer.

But social media seems to have accelerated this beyond recognition. What does that mean for the future? God knows. There are some examples of social media ‘snapping back’ and causing mass opinion to flip in a more realistic direction. But there are a lot more examples of it simply leading to polarisation and an inability to agree on anything.

And it makes us all complicit – I know the Scottish Government has been a long way from being good and should really be punished electorally, but I’m going to get the pro-indy majority I hope for anyway. Four damned stars for me, eh?

In any other year, the Trumpian, alternative-facts, garbled-nonsense Angus Robertson quote with which I opened this piece ought to seem nuts. In 2020, it feels like the quote of the year. We’re all living in ‘Nosedive’ and, for now at least, popularity beats reality hands down.

And I’d rather be chased by a killer robot dog.