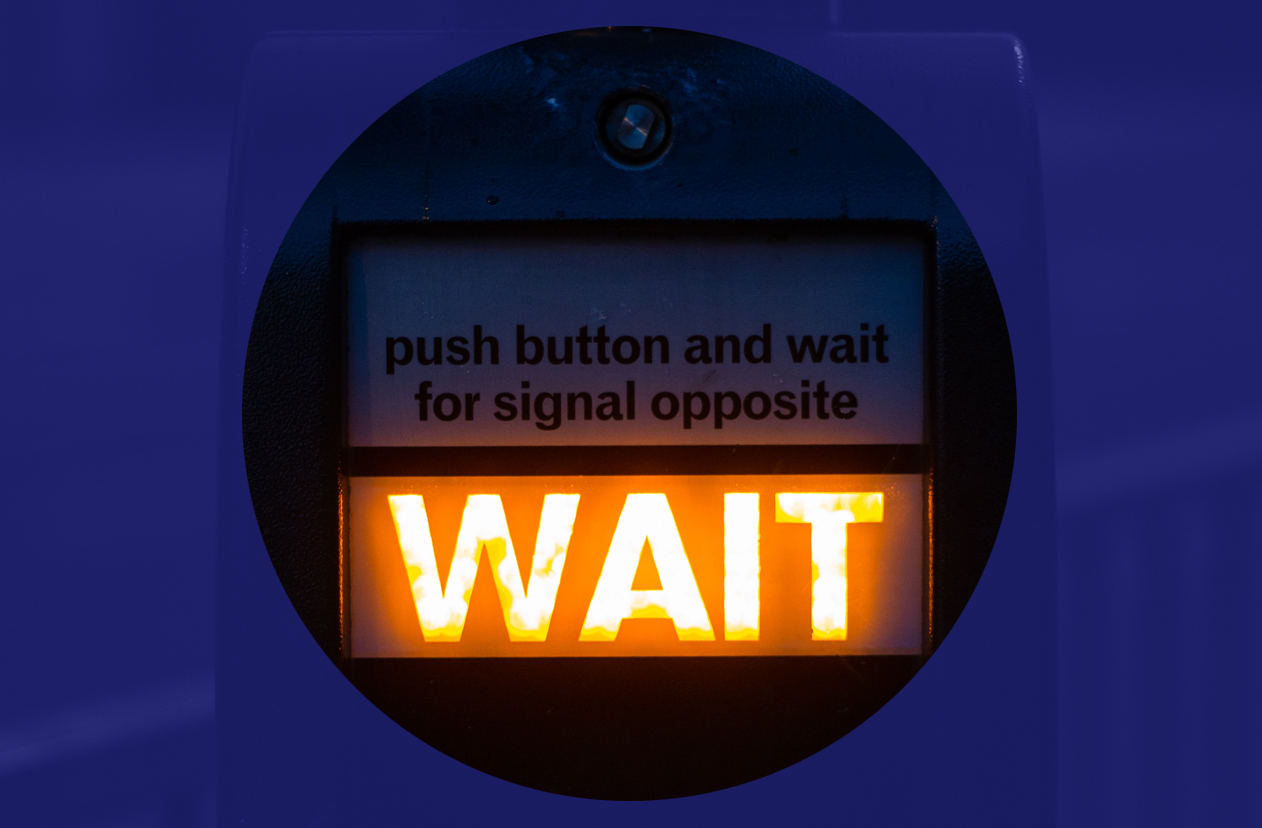 “Much as I love the independence movement, more far-fetched schemes hatched on social media but with no chance of implementation may make you feel better, but will be as pointless over the five years to come as they were in the five that we just lived through.”

I HAVE a difficult history with unity. As a political strategist, I have no difficulty in seeing its benefits; as a human being who hopes for a better future I have encountered calls for unity only as reasons why I must drop my principles and bow to someone more powerful.

So here we are again: two votes SNP. We may have treated your votes as nothing more than a useful commodity in the past but it will be different this time. Honest, really, truly.

And yet the leadership of the SNP isn’t even trying to maintain a pretence that there is any hope of progress if you give them two votes. They’re actually telling everyone a referendum is not going to happen and then turning to the movement and delivering a stage wink.

This has summarised my last five years. I have made a career out of reading the detail and nuance of politics so I was well aware that the SNP leadership was openly briefing anyone who would listen that they were not going to pursue independence (look over shoulder, wink).

Weirdly, much of the defence of this from within the independence movement is that that they have to say this stuff for electoral reasons while secretly and assiduously following a brilliant plan.

‘Trust them, they’re lying’ is an odd defence, especially given the volume of evidence about who was being lied to. It was the wink that was a lie, not the promise of inaction. Inaction is the only thing this government has delivered.

So to be here again is starting to break my spirit. Please, join me in reading the detail. A few weeks ago, one “Sturgeon ally” was briefing unionist media that people who thought there could be a referendum in the next five years could “fuck off” (their words).

Earlier this week, when Ian Blackford was telling us to give the SNP all our votes, he was asked whether he thought they could deliver a referendum in 2022 and he refused even to countenance the possibility. “One step at a time,” he says – i.e. ‘give us your votes and wait and see what you get’.

Of course, you could just listen to the only person with any say in this matter. On Sunday Nicola Sturgeon went on national television and said that there would be no talk of independence until after both Covid and the resulting economic crisis were over. It wasn’t a slip – she said it twice.

This stands in sharp contrast with her stated goal in last year’s General Election campaign of pursuing a referendum – albeit by setting a condition (a Section 30 order or nothing) she knew could not be met.

And yet still she seems to fear you missed her telling you all of this, so she said it again as plainly as it is possible to say it. You. Are. Not. Getting. A. Referendum. In. The. Next. Five. Years. Is that clear enough?

For me, what is equally beyond dispute is that this is a right-of-centre administration and has been for a while now. All Sturgeon’s trusted advisors are clearly on the right of the political spectrum. George Kerevan’s recent wonderful analysis in Conter of the rightwards drift of the party lacked only the dozens upon dozens of examples of right-wing policy and public-charity-for-corporation that have resulted.

And if anyone tries to tell me the SNP is progressive, they better be ready with some examples – and if those include Universal Basic Income, a ‘Green Deal’, a National Energy Company, universal childcare, ‘affordable housing’, closing the education attainment gap, a Poverty Tsar, land reform, open government, local democracy, Council Tax reform or a ‘revolution in care’, you’ll need to find some more.

Every single one of these (and many more) gained the Scottish Government headlines which might have given the impression it is progressive. Not a single one of the above happened; all were either fake or failed. It has been nothing more than ‘left-washing’ of the most cynical sort.

And if you tell me that what is different this time is you, that you as a party loyalist are going to make sure this happens, please spare me. Democracy in the SNP has been reduced to levels which would make Vladimir Putin blush; there is no serious mechanism for the party membership to set policy before the manifesto is written. What does your leadership have to do to convince you that they don’t place any value whatsoever on what you think?

Things change and change radically. If you really believe that the SNP is going to be in the same polling position by election time you probably need a reality check. Politics doesn’t work like that and a full year of ‘Covid, Covid, look at me, not my record’ isn’t likely to play out. There are those that would like you to believe the Salmond affair is over. It is no such thing.

People will forget the Sturgeon screen-time during Covid and start to look at the record. Most alarmingly, the Scottish Government has a terrible domestic record and no serious plan for the economic crisis ahead.

If things don’t change, be clear where we’re going. Sturgeon with an overall majority will absolutely, certainly not deliver a referendum in the next five years; nor will she deliver a Green New Deal or a new social or economic settlement in Scotland. You can shout all you want – once they have their majority you can “fuck off” (again, their words, not mine).

There is nothing you can do about it. The first minister is in complete control of government and not a single SNP MSP will ever, ever rebel. Her husband is in complete control of the party machine and the party conference has been replaced with a toothless ‘listening exercise’. You can talk big about how you won’t accept inaction, but it’s just talk. You can’t do a thing.

I have never been convinced by second vote strategies, but with the self-imposed irrelevance of the Scottish Greens these days I am starting to hope that there are at least options, but we shall have to wait and see.

Beyond that, I don’t have any answers left. I have tried to work with others to build a cross-party, non-party movement, but SNP HQ did everything it possibly could to crush it. Common Weal tried really hard to resolve the intellectual gap in the case for independence, but were completely ignored in favour of the never-credible liability that is the Growth Commission.

The Sturgeon team would prefer you to believe that it is a function of her personality that is making independence viable (in the long term) through the SNP. She wants you to forget the SNP won in 2007 and got a majority in 2011. They want you to believe that the 2015 election landslide was because of the ‘amazing’ few weeks she was leader (and not because of the experience of the referendum or Labour’s collapse).

They’d like you to forget that of the four elections she has fought since, three saw reversals or substantial underperformance, and the only one that bucked the trend was when Labour melted down and the Tories became English nationalists.

Voting SNP (now, sadly) isn’t really a vote for a party but for a president. It is a president who does not appear to have ‘we’ or ‘us’ in her vocabulary.

Frankly, I’m about done with the pretence. Another five years of the Charlotte Street Nationalists is just another giant lurch towards a Charlotte Street Scotland. I give the prospects of independence in that time as being as close as damnit to zero.

I’m tired with this, and much as I love the independence movement, more far-fetched schemes hatched on social media but with no chance of implementation may make you feel better, but will be as pointless over the five years to come as they were in the five that we just lived through.

So as far as I’m concerned, it’s over to the loyalists now. Spare me all your sycophantic newspaper columns, Tweets, Facebook posts and on-the-record quotes.

I don’t believe a word of it. Set out your detailed plan now or, to quote that sentiment towards people like me who actually want independence, fuck off.