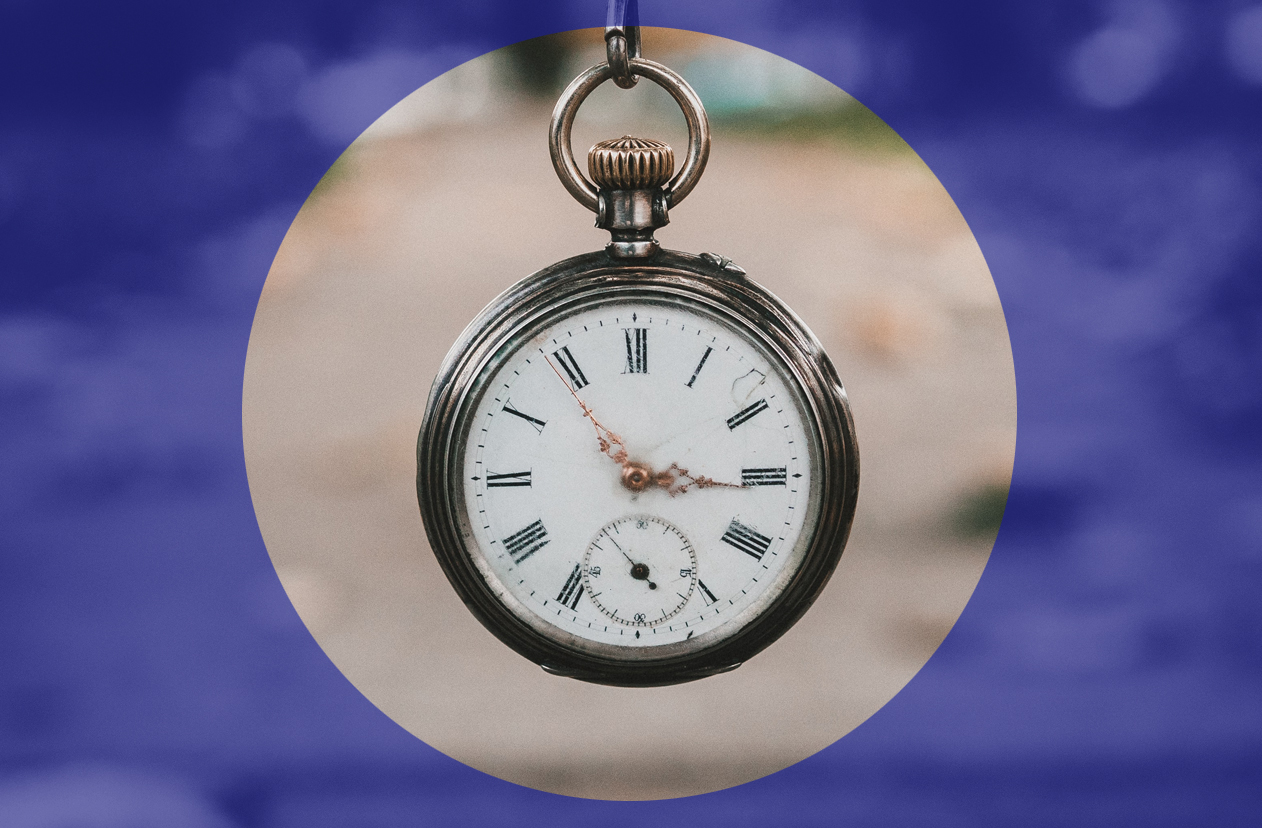 “Those of us on the side of the poor souls who hold our society together when they hardly have the cash to hold their own lives together have won the moral argument. Great, but that’s not enough.”

KEIR STARMER made a terrible mistake by letting slip what establishment people think about social movements when he called Black Lives Matter ‘a moment’. It explains why we need to fight a positive fight for change after Covid, but it is also a warning to remember how hard that fight is going to be.

Why was this such a mistake? In many ways it followed the rulebook closely; empathise, emote, align and echo – then wait it out until it goes away and gets back to normal. But he was subconsciously far too literal. You’re not actually meant to say ‘this isn’t a cause or a turning point, it’s a temporary anomaly which will pass soon’.

Otherwise, Starmer has been impeccable. Change is necessary, change is good, change is hope. But not that change. Or that one. Or the other one. Or the one after that. Sorry, what are we talking about again? Ahhhh, that’s right. Bankers. It was bankers we were to help, wasn’t it?

Thus dies change, progress and hope. Remember when we all agreed the bankers had to pay for their crimes? Remember when the expenses scandal was one too many and profiteering would be taken out of representative politics? Remember phone-hacking journalists and how that was a step too far? Each was a moment. None had a meaningful outcome.

Everyone is at it. The shift from Nicola Sturgeon’s ‘no war, not in my name!’ phase to her ‘retweet a war criminal’ phase was seamless. Joe Biden can go from taking the knee to shouting about his tough-on-crime credentials within the hour.

It is a secret but universal rule – social movements can make an impact. They can even generate momentum. But they find it very hard to sustain momentum because they don’t have money.

Look at the way certain people once said ‘Extinction Rebellion are legitimately disrupting things for important reasons’, but now say ‘look, they made their point, so can’t they just go home empty-handed?’.

It is the tale of two stories this week. On the one hand, low pay workers in the NHS protested. On the other, the energy corporations promised 200,000 jobs if we privatise our future energy resources (again). One is live and important and real and the other is a repetition of an old lie. Which gained loads of coverage and which got none, would you guess?

We burst into spontaneous national applause for our dedicated NHS staff. Then we get encouraged to redirect that applause towards the most powerful woman in the country. Then she privatises the energy wealth which could actually have paid the NHS staff.

This is an insidious function of the way power describes reality. Without fail, this is a world of scarcity for you (but abundance for them). Your lifeboat is always full and you’re expected to adapt to that reality, even as they sail off in a yacht.

There is only so much to go round. Your cause is laudable but let’s be realistic. See those people who promised 200,000 jobs if we privatised all the wind energy and then delivered barely a hint of those jobs? Well this time is different. Only by giving them what they want will we get the tax revenue to give the nurses what they want.

Of course, they’ve been saying this for 40 years – give big business what it wants and that’s how the public services get paid for. You’d think this was ‘cash in that promise’ time, but you’d be wrong. We have to privatise Scotland’s hydrogen potential first.

To say this theory has been extensively disproved both in theory and practice is an enormous understatement. Too much to link to on this but you could perhaps start here.

But where we are now is not a moment, a passing fad or temporary anomaly. It is the start of a process of massive restructuring of our economy and our society. There is no ‘sitting it out’. There is no ‘hoping it will pass’.

So how do we make sure that the powerful do not forget the promises they made about a fairer society as they stood at their doors, teeth gritted, clapped the plebs? The answer to this is to get beyond protest. Protest is important but it has to be followed with solutions.

To begin, we need to reject the scarcity (for us) framework of seeing the world – because it’s not true. There is enough food, enough space and enough wealth to let everyone in Scotland live a good life. It is not a static picture – we can grow more food, create more liveable space, build more wealth. We are absolutely not in competition with each other.

In fact at the heart of the very being of Common Weal is that high-wage societies are virtuous circles, win-wins. By requiring fairer pay we do not so much cut into corporate profits as force corporations to create a business model driven by the higher value those higher paid workers can bring.

Take something like a retail assistant. In the UK, they are low-pay drones for folding clothes and putting them on shelves. In the Nordic countries they are better paid, so higher value. So the business model adapts; they take on stock management roles which in Britain are retained by middle managers in corporate HQ.

Deskilling reduced pay; increasing pay encourages employers to reskill work. Swedish shops make as much profit as British ones; they just do it differently.

And once this cascade takes place, the money for public services is there. The political Right (and I’m afraid the so-called progressive unionists) want you to believe that the Nordic model is a moment, a temporary anomaly.

They have better pay, more equality, better services, a more stable economy and higher levels of wellbeing across almost every indicator. We’re supposed to believe in something that doesn’t exist but not believe something that does.

Begin by getting the focus of your applause back where it should be. Core workers first – because it’s time they had their turn at mattering – then do what we need to do to give them what they are due. To do that, exploit things like our energy resources for the public good, which means do not give it to the con artists who ripped the utter pish out of us over onshore wind jobs.

Politicians gush empathy in one direction and money in another. Make them pay for this. Let them know that votes are a resource of genuine scarcity and that they need more than crocodile tears and relentless self-pity if they want their share of that finite resource. And face their wriggling excuses head-on – not just through protest, but with ideas.

I never get tired of returning to my favourite political quote (from Milan Kundera); “The struggle of man against power is the struggle of memory against forgetting”. We can’t forget. But this time we must do more than remember. Those of us on the side of the poor souls who hold our society together when they hardly have the cash to hold their own lives together have won the moral argument.

Great, but that’s not enough. We must win the battle of ideas too. Otherwise we are unlikely to win the future.