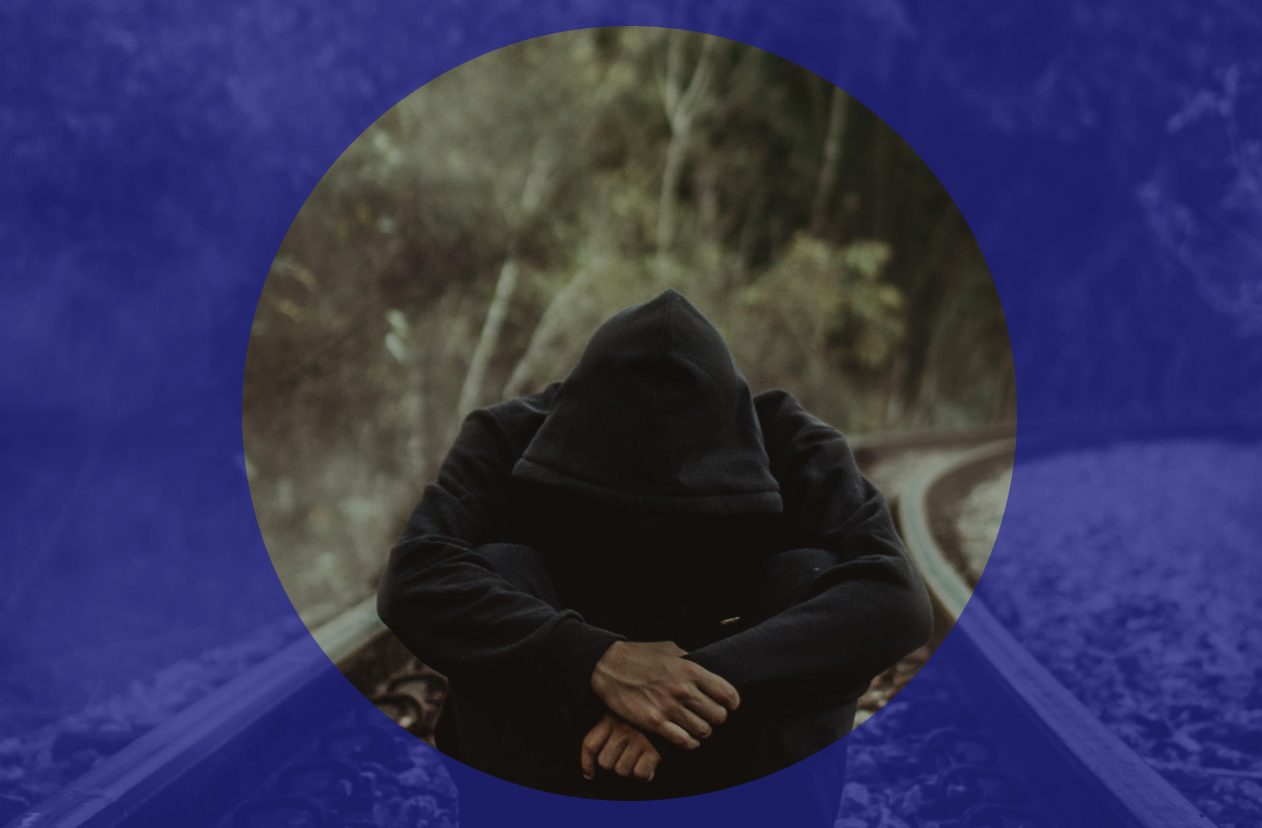 “If you were to line up everyone in Scotland, with the most left-wing at one end and the most right-wing at the other, then keep walking until you were precisely half way and asked the person standing there for their opinions, Scotland’s media would probably describe them as ‘the far left’.”

DOES ANYONE ELSE find it more alarming than surprising that nearly six months after getting advanced warning about the approach of the worst economic crisis since the Great Depression Scotland doesn’t seem to be discussing economic recovery with any hint of seriousness?

The progressives have signed their various letters of high-level principles, the Edinburgh financial sector is inventing a new kind of Scotland capitalism where they still run the economy but using your money, and the lobbyists all have their hands out. That’s pretty well it.

This is what Alyn Smith means by ‘the centre’ – adjectives for the poor, power, money and control for the rich, and a very comfortable living for those like himself watching from above.

What we do not have is something that scratches the toenails of a coherent plan (other than Common Weal’s Resilient Scotland). The Advisory Group on Economic Recovery has proposed a couple of tools that might be used, but with not a hint of what they could be used for.

That report rejects the entire concept of an industrial strategy (a national plan for the kind of economy we seek to build). Its vision proposes that the financial and rentier class continue to make all the real decisions – what to invest in, what not to invest in – but now in unelected and unaccountable committees of government from which politicians would be excluded.

Remember, this is the economic class that gave us the financial crisis, the fourth lowest rate of economic investment in the developed world and almost certainly the smallest indigenous economy anywhere (Scotland’s economy is virtually all foreign-owned).

With one or two exceptions (Jim McColl for example), they don’t make anything and their social usefulness is pretty hard to determine. If they all fell under a bus, they could be replaced virtually overnight.

Nevertheless, they are taking over Scotland’s political response to Covid with a breathtaking ruthlessness, in no small part because the Scottish Government is actively helping them; meanwhile, we couldn’t get a meeting if we took hostages. The Scottish Government seems completely intent on resisting social and economic change, not in delivering it.

Before the crisis hit, the ruling class had an economy sitting on the brink of major problems, failing in more ways than it was succeeding (certainly if you believe climate change is real). When it did hit, seemingly everyone else said ‘it can’t go back to what it was’. The gaffers were clearly threatened and want the debate dragged back into what they call ‘the centre’.

But if you were to line up everyone in Scotland, with the most left-wing at one end and the most right-wing at the other, then keep walking until you were precisely half way and asked the person standing there for their opinions, Scotland’s media would probably describe them as ‘the far left’.

You won’t have to take my word for this. Last year, Scotland started a series of Citizens Assemblies on the ludicrously vague question of ‘what kind of Scotland do you want to see?’ And so, 100 randomly-selected people spent two days discussing just that.

I know one of the researchers who is working on the evaluation; he told me I’d enjoy it a lot. In his words, ‘it’s like you put them in a room for two days and they reinvented Common Weal – seriously, they spontaneously backed most of your policies’.

It was due to be published in April but went into the giant ‘Covid hole’ and hasn’t come back out. You’d think that it might be exactly the kind of document that should guide our recovery plans – but perhaps it’s absence has something to do with it being the opposite of what the big boys want to hear.

I’ve been getting increasingly disconsolate about this; for a brief moment during lockdown, I thought Scotland might finally have a serious debate about its economy. That doesn’t seem possible right now, because no-one who could help to sustain such a debate seems interested. If there is an appetite for serious thinking from those at the top, there is no evidence of it.

But this week I’m starting to see some shoots of hope again, and it comes from my confidence that the clock is ticking on a public backlash.

Yesterday I had a conversation with a small engineering company in Inverness called 4C. They wanted to talk about import substitution. When Covid kicked off they contacted the local health board to ask what they could do, and they were told there was a major PPE shortage.

That was Monday. By Wednesday they had a working prototype. By Friday the health board approved it. They delivered three thousand units on the following Monday. We talked for a long time about their ideas and visions. Let’s just say it is a long, long way from what the economic recovery group imagines for the future.

Yesterday, I also did a webinar on a Universal Basic Income with Social Enterprise Scotland. Again, the communications I’ve had with people and the tone of that discussion is so, so far away from the ‘centre’ as imagined by so-called centrists that it becomes obvious why someone like Alyn Smith doesn’t even know where ‘the little people’ are.

The previous day, I had an extended email exchange with a group of people on the potential for what a nationalised Alexander Dennis could do if we were a serious nation. There was more serious thinking in a dozen emails than anything I’ve seen coming out of officialdom in Scotland.

The day before that, prompted by my column last week, I had an extended exchange with a land-based business on the enormous innovations that would be possible if there could only be land reform. At the end of last week I caught up on another email exchange from when I was off about how to build a hydrogen industry in Scotland.

I have access to so much powerful, inspiring thinking and a lot of it comes from the business community – but not the business community Edinburgh’s financiers would recognise. The truth is that they are a spent force who have pushed one ideology for 40 years and can’t stop pushing even as they perch on the edge of a cliff. They are the day before yesterday’s men.

So how do the people who actually have a clue about what to build next get past these decrepit bed-blockers who dominate public policy influence?

Not because they’ll be invited to start a debate. Next week, the SNP hold its only opportunity for members to shape policy this year – but you can only attend if you can take three consecutive afternoons off during the working week. There isn’t really so much as a pretence that the SNP leadership is interested in the views of party members any more.

I’m reaching the conclusion that there is no serious interest in having the debate, partly because the dominant side doesn’t have any ideas.

My hope, my belief in Scotland and its independence, my endless optimism about people being better than we think they are – Covid has strengthened that in every conceivable way. My certainty that there are people in Scotland who can and will take us to ‘the next place’ given the chance is unbreakable.

Conversely, my frustration-going-on-despair that everything being done now seems designed to make sure everyone but the powerful and connected are excluded from influence is something you may have picked up in my recent writing.

But my mood has lifted a bit, not because I see any signs that the governing class is interested in compromise, but because I’ve been reminded how far away from public mood in Scotland they are, and I’ve realised what the backlash to their inevitable and impending economic failure is going to look like.

I thought Covid might be our chance to move forward collectively and purposefully as a nation. I now think the fury that is going to come from the failure of elite rule will take us to the same place sooner or later. But the space between worries me very much indeed.