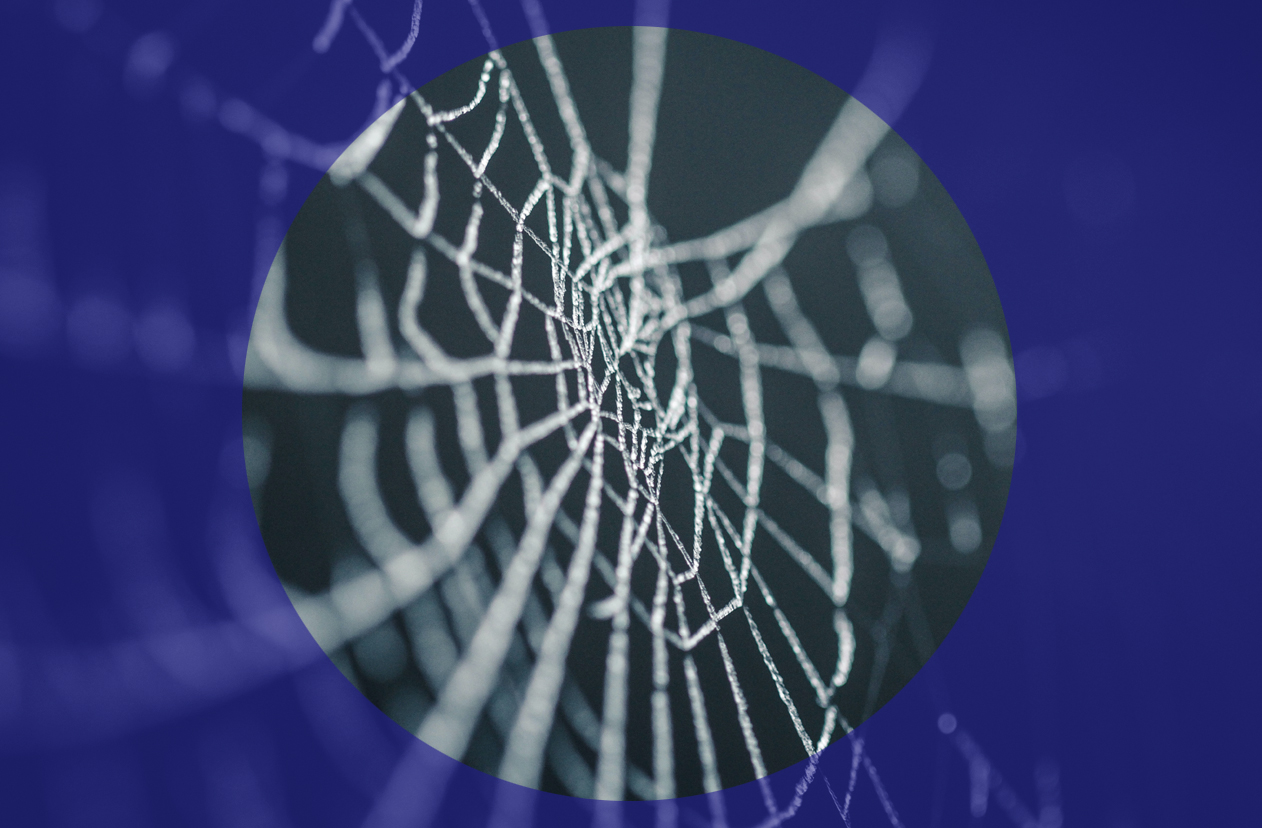 “I can’t think of very many big government projects where, after the first step of deciding to do something, the second step is not to hand over the planning of how to do it to a big private company.”

MY ONGOING MISSION to jump at a good idea wherever it comes from is leading me to some strange places – this week the Boris Johnson government.

Last Friday, the Financial Times reported that the UK Government is considering establishing an internal consultancy unit to save the government the enormous amounts of money it spends on external consultants. That is a very good idea indeed.

It points out that an eye-watering £2.6 billion was spent on consultants over the last four years. It quotes efficiency minister Lord Agnew as saying that this process ‘infantilises’ the civil service. He’s spot on.

This does not mean I trust the UK Government to deliver it because I suspect they’re doing it largely for the wrong reasons, but the principle is one I have advocated for a while and one that I’d really love to see become the subject of discussion in Scotland. It could have a transformative effect.

But since this is another issue that may seem a bit obscure, it’s worth just spelling out what a fundamental step this could be.

To get your head around it, some understanding is necessary of the four-decade revolution in how public policy is produced and managed. The traditional model was that a well-resourced, highly-skilled civil service acted like a neutral resource, advising on but ultimately delivering the agenda of whatever government was elected (subject to the law – usually…).

I have a love/hate relationship with the UK civil service which is most certainly not without its problems, but I strongly support this basic model of government policy. Of course, civil servants are no more capable of true impartiality or neutrality than any of the rest of us, but at least there is no conflict of interest – and the alternatives are worse.

It is that alternative we’re living with. It was the goal of ‘New Public Management’, the ideology introduced by Thatcher, which sees the role of the civil service as being to ‘manage contracts’ and then defer to external ‘experts’.

This mean that the civil service was substantially deskilled and many of its functions were simply outsourced to the private sector. If you wanted to pick the real case study, it is probably IT – the big private IT consultancies have so successfully persuaded government that IT is too complicated and specialised for a civil service that there is very little in-house knowledge.

Instead, policy managers only get to say things like ‘do us a whole new database system for tracking patient records’, but how this is done, using what platforms and approaches, is entirely up to big private companies. They then turn these into little proprietary ‘software empires’ which lock out from their ecosystem other possible providers (and they often retain the Intellectual Property Rights).

It is why the public sector’s IT is such a mess – local authorities all take different IT approaches to the same functions, which means the systems often don’t work together properly. It is why the UK has such a disgraceful track record on public sector IT contracts going very badly wrong.

But this problem is pretty universal – I can’t think of very many big government projects where, after the first step of deciding to do something, the second step is not to hand over the planning of how to do it to a big private company.

The major players in this in Scotland are particularly the Big Four accounting companies (which are accountants and ‘service providers’ for corporations while being ‘consultants and policy developers’ for the public sector – a blatant conflict of interests).

If there is a big government project in Scotland, there is a very good chance control over the policy has been given to Ernst and Young (the Economic Recovery Implementation Plan), KPMG (governance at Royal Hospital for Sick Kids), Deloitte (Scottish National Investment Bank) or PwC (Ferguson Marine hydrogen ferry).

These are just a few examples – it’s probably quicker to list examples where the Scottish Government isn’t using these big corporate consultants.

Because of the Freedom of Information restrictions mentioned above, I’ve simply not been able to find a reliable number for the amount the Scottish Government has been spending on these consultants but I’d be surprised if it doesn’t look very much like the UK position.

But the problem isn’t just the expenditure – it’s the insidious impact this has on public policy. First of all, this stuff is very often all entirely secret. It is hidden under the exemption in Freedom of Information laws protecting ‘free and frank provision of advice’ (Section 30(b)(i)). But this clause was to protect advice coming from internal, neutral civil servants, not vested interests.

Taxpayers have their money spent on big corporate businesses and then have no right to know what they’re getting for their money. What you actually get is always the same ideology – I have been involved with some of these contracts at various times and there are two things I can tell you always result.

Firstly, there will be ‘business efficiency’ assumptions. Mostly you can expect ‘privatise or outsource something’ to be included, not least because these accountants make much of their money from the kind of businesses who win the outsourcing work.

The other thing you can be certain of is that they will structure new initiatives so that they will be populated with ‘their people’, often seconded from their business into the structures they invent, mainlining themselves into the heart of government decision-making.

Of course the Scottish National Investment Bank’s directors are all people who will be intimately familiar with the board rooms of the Edinburgh financial sector. Of course the unit handling the licensing of wind farms will be sequentially headed by former Scottish Power executives. Of course Serco will get more and more of a foothold in Scottish public life year after year.

This is a giant, rolling scam being perpetrated on the people of Scotland by a tight, enclosed financial elite who are simply not accountable and do not work in the public interest. That the Scottish Government is crowing about its plans to rapidly expand corporate secondments into the civil service is beyond appalling (its a key recommendation in their ‘recovery plans’).

(And at this stage it’s just worth pointing out that if I did nothing other than provide links to well-documented evidence of fraud and corruption to which these companies are linked it would take more than the space I have in this entire column. Here’s a recent one.)

Changing this system would have a much, much bigger impact on Scotland than changing a government. They are really more like a kind of shadow state, built into the machinery so that no matter what comes down from the politicians, they get to shape it to their own ends.

The first response to this is the reskilling of the civil service. It is best if the knowledge base is returned not only into a politically neutral civil service but to the relevant departments. They should not have to outsource their core job, they should have the skills and experience directly where it is needed (there should never be an outsourced IT project again – we need a public IT agency).

But I do accept that there are some occasions where you do want to get someone to take a ‘fresh look’ at something, and that means someone other than the delivery team. This is where an internal consultancy unit would come in. Recruiting policy analysts, making them part of the civil service (ensuring neutrality) and transferring the task internally cuts out the conflict of interests.

The only remaining step is to make absolutely sure that there are bulletproof ‘revolving door’ rules around any such unit – it can’t be allowed to become a ‘temporary posting’ for the same old people. I would give it independent governance to ensure no conflict of interests.

I don’t think this is what Dominic Cummings has in mind – I’m fairly sure that he sees this as a way to exert greater internal control over policy development. But that doesn’t make it a fundamentally bad idea. It isn’t; it would be a real clean-up step.

I can’t repeat enough that Scotland is being sold down the river by a network of vested interests which have distorted the very fabric of government to their own ends. It links so much of what I’m writing about these days – why do you really think Scotland has failed so miserably to capture any of the manufacturing from our renewables ‘industry’?

Get these parasites out of the system – there is no justification for them being there. It’s a kind of large-scale corruption of what government should be and it is taking place in plain sight. It is scandalous that it has reached this point. It would take one committed politician to turn the whole thing back round and restore a ‘public good’ ethos to public policy.

So is there such a politician in Scotland? No sign so far, but I live in hope.