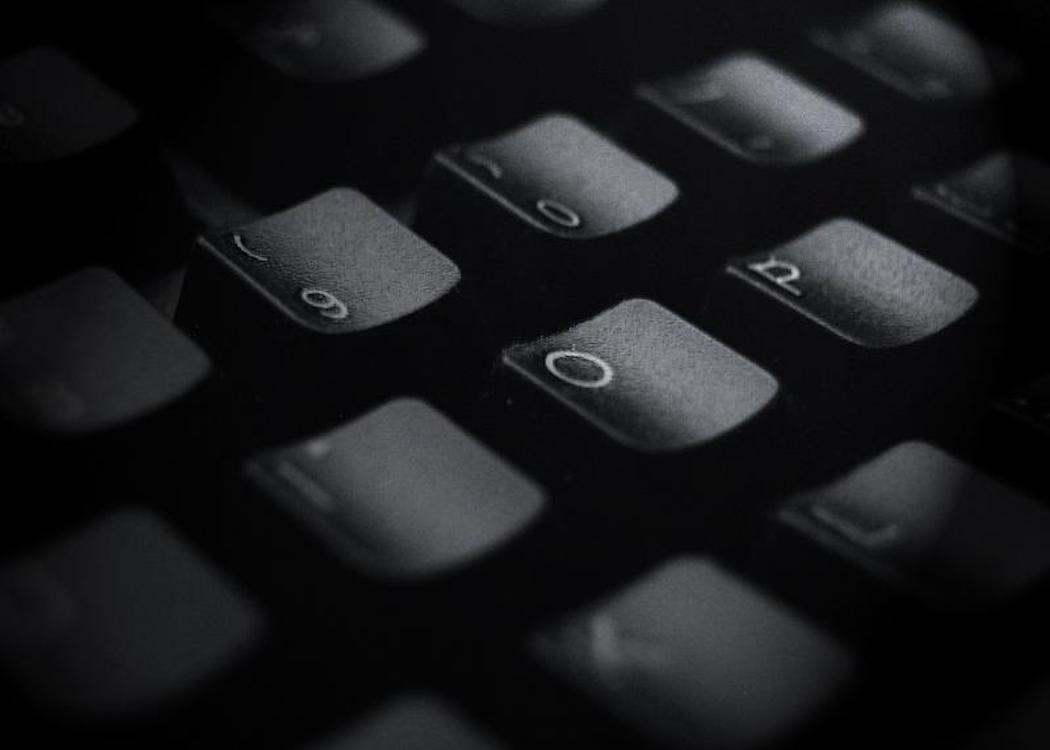 Though anti-feminist network has been organising meetups privately

AFTER issuing threats to feminist protestors and journalists over protest plans, anti-feminst blogger ‘Roosh V’ has announced the cancellation of his ‘tribal gatherings’ of supporters, but concerns remain that meetups are still planned.

Planned meetings of followers of the controversial anti-feminist blogger Daryush Valizadeh, who calls himself ‘Roosh V’, have supposedly been cancelled after protests were planned for many of the 43 cities billed for the mysoginist gatherings.

Writing on his ‘Return of Kings’ website on 3rd February, Valizadeh said: “I can no longer guarantee the safety or privacy of the men who want to attend on February 6, especially since most of the meetups can not be made private in time. While I can’t stop men who want to continue meeting in private groups, there will be no official Return Of Kings meetups.”

Protests against the anti-feminist meetups, planned for Edinburgh and Glasgow as well as other cities worldwide, are said to be still going ahead.

The meetings, which were not specifically for advocating rape but instead aimed to bring together ‘tribal members’ who share Valizadeh’s anti-feminist views, were announced on his site in January this year.

He wrote: “Our views are becoming known enough that we can “come out” of the shadows and not have to hide behind a computer screen for fear of retaliation.”

Within a week, however, he had announced cancellation of the ‘tribal gatherings’. The announcement came after Valizadeh had posted on his forum urging followers to “record on camera” any feminists who disrupted their meeting so as to “tear them up” later, and then a post requesting personal details of journalists covering the story.

The pro-rape allegations came from a blog by Valizadeh in which he argued for the legalisation of rape on private property. In a BBC interview with Reggie Yates , Valizadeh insisted this piece was satirical, but could not explain how.

A 38 Degrees petition calling for the gatherings to be banned in Scotland had 56,886 signatures at time of publication.