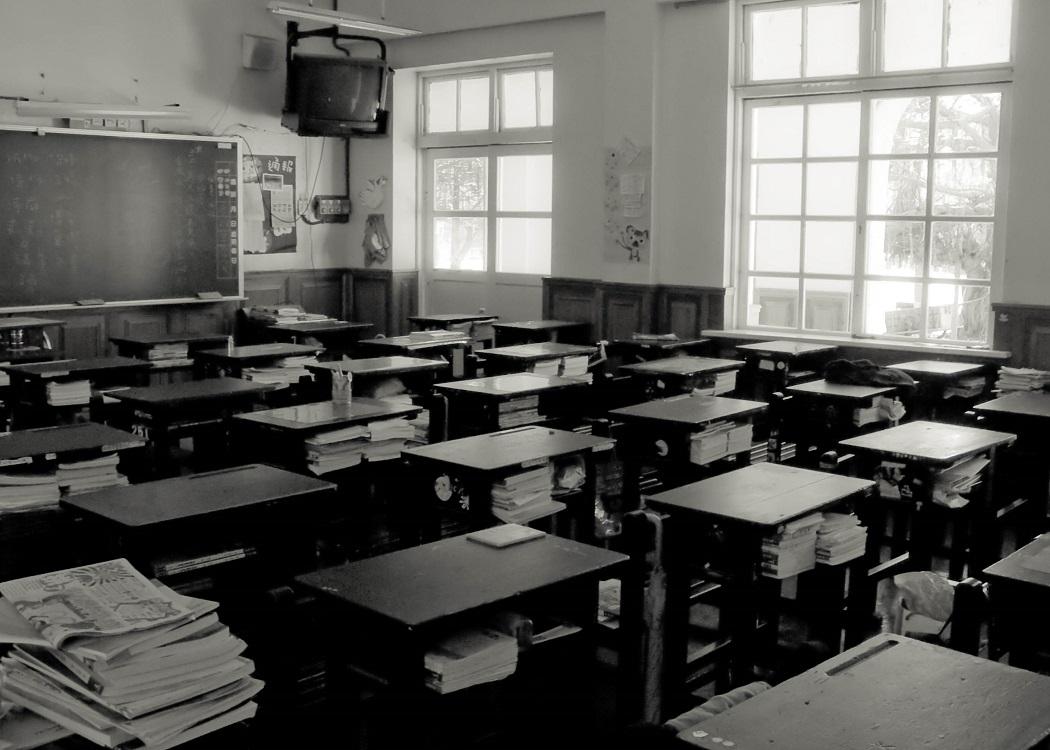 JUST over a year ago, various Scottish Christians and Christian Peace Activists from different denominations and groups such as the Quaker Peace Networks, Pax Christi, Catholic Worker and Christian Peacemaker Teams marched alongside trade unionists, Scottish Socialists and Scottish independence campaigners in one of the biggest Common Good demonstrations against Trident that Glasgow had seen for many years.

It was a great occasion and there was no doubt that the SNP’s opposition to the renewal of trident had increased support for the scrapping of Trident among Scots. Indeed, the SNP had done a fine job in reinforcing the idea that the obscenity of nuclear weapons on Scottish soil was a Westminster imposition against the will of a majority of Scots.

Disappointingly, some seasoned anti-nuclear campaigners say that they have not seen the sustained support and increase in campaigning against Trident down at the Faslane naval base that they had hoped for from those within the wider nationalist left over the last 12 months since that demo in Glasgow.

Rise rightly points out that visits to Scottish schools by military personnel is disproportionately high and should be stopped.

A few Scottish peace activists were left with the feeling that the nationalist left is more opposed to the imposition of a British nuclear submarine base on the Clyde rather than the actual immorality and scandal of Trident itself.

This suspicion had previously been raised when the SNP decided to back membership of the pro-nuclear Nato back in 2012.

With this in mind, it was really great to see Rise, Scotland’s left alliance, recently speaking out against military recruitment in Scottish schools . Rise rightly points out that visits to Scottish schools by military personnel is disproportionately high and should be stopped.

It’s important for the credibility of the Scottish nationalist left to be opposed to all forms of militarism, not just British militarism or British nuclear weapons, while seeking alliances with Europe’s own weapons of mass destruction.

I’d hope that Rise would also be opposed to Scottish military recruitment in our schools in a future independent Scotland. Respect, Independence, Socialism and Environmentalism (Rise) is all well and good but it’s worth noting that peacemaking isn’t one of the four main ideals of Rise, and it’s also worth pointing out that revolutionary Marxists have never been pacifists; the celebration of revolutionary violence from Castro in Cuba to Lenin in Russia has always had its place.

Therefore, it is vital that Rise and others remain focused on peacemaking and take seriously their obligations to non-violence.

Rise’s interest in Scottish schools doesn’t end with military recruitment, it is also backing the Tie campaign which, among other things, seeks to establish a working group within the Scottish Parliament that would then promote LGBTI+ inclusion in all school curricula.

It’s important for the credibility of the Scottish nationalist left to be opposed to all forms of militarism, not just British militarism or British nuclear weapons.

The SNP backs the Time for Inclusive Education (Tie) campaign as well as people from the Scottish Greens and various Scottish trade unions. The campaign has highlighted the profound feelings of anxiety, insecurity and loneliness felt by young people struggling with their gender and sexuality.

It has also provided heartbreaking stories of self-harm and attempted suicides which should compel both Christians and non-Christians alike to build school communities where everyone belongs, places of education where there is unity and compassion among all our young people.

As Jean Vanier often reminds us, we are called to create places of peace and acceptance regardless of ability, ethnic or religious differences in sexual orientation. It is only through sharing and helping each other that all our young people can become fully human and grow in their gifts and in doing so build a better, more peaceful world together.

Yet, while Scottish Christians must always stand against discrimination and prejudice of all kinds in solidarity with every marginalised young person, some minor reservations around the Tie campaign remain.

For example, it is backed by pressure groups such the Equality Network, LGBT Youth Scotland and Stonewall Scotland. Many of these groups are in turn financially supported by the SNP Government. Therefore, we have a situation whereby government-backed and funded pressure groups are lobbying for changes in the law and changes in society which the existing SNP Government would already like to see implemented.

So it was unsurprising that the SNP unanimously passed a motion supporting the Tie campaign at the recent party conference . The government-funded Equality Network successfully lobbied for changes in our marriage laws in previous years.

We should have at least some democratic concerns about this practice, just as we should have concerns about the way in which indy activists bizarrely picketed and heckled Labour party meetings during last year’s Westminster elections (despite the fact that Labour aren’t in power in either Westminster or Holyrood), or even the way in which Radical Independence (RIC) campaigners managed to stop Nigel Farage speaking to Ukip members in Edinburgh.

I don’t like Ukip or Nigel Farage (I don’t think anybody in Scotland likes Nigel Farage) but the idea that we publicly harangue our enemies and promote state-sponsored pressure groups feels just a wee bit too Putinesque for me.

Ultimately, it should be parents and communities who decide how their own schools are run rather than central government or politically motivated pressure groups.

Similarly, it could be argued that perhaps Rise and wider nationalist left activists might have a much greater presence protesting at the gates of Faslane if they never devoted so much time and effort to organising counter demonstrations against pro-life groups like 40 Days for Life, which recently completed a 40-day pro-life Lenten prayer vigil near the Queen Elizabeth hospital in Glasgow.

It was originally claimed in some quarters that 40 Days was planning some kind of extremist US-style campaign of intimidation but it turned out to be a simple, silent prayer vigil which passed off peacefully and without incident.

Yet, while Scottish Christians must always stand against discrimination and prejudice of all kinds in solidarity with every marginalised young person, some minor reservations around the Tie campaign remain.

Finally, the idea which exists in secular left circles that faith schools in Scotland (including catholic, reformed, muslim and others) are somehow akin to fundamentalist madrassas where children are indoctrinated and brainwashed, and which must be infiltrated by progressive thinkers is entirely false and should be abandoned by those on the liberal left.

Equally, the claim that faith schools are in some way more hospitable and less prone to violence than other schools is also wildly inaccurate. In reality, our faith schools are simply a reflection of wider society, just as non-denominational schools are, too.

Yes, faith schools have mission statements which highlight the unique role faith is supposed to play in the formation of pupils’ lives but the reality for many parents, kids and teachers in faith schools is somewhat different.

Sure, every education Sunday we hear lots from the pulpit about how well our faith schools are performing, you’ll hear all about how they top league tables and how our school roll numbers are always high since parents are keen to get their kids into what they perceive to be “successful schools” which achieve their KPIs and pass their HMI inspections.

Let our political parties, our political leaders and our community leaders, both religious and secular, seek to build places of peace both globally and nationally, in our society and in our schools, too.

They’ll perhaps tell you about episodes of horrific bullying which are more reminiscent of The Lord of Flies than the teachings of our Lord Jesus Christ. They’ll tell you about the social isolation suffered by many kids, the same competitiveness, elitism, tribes, cliques and sharp elbowed middle class parents that exist in every type of school.

Try being awkward and introverted in modern schools today. Ask a young person with Aspergers Syndrome what life in our schools is like for them and you’ll soon learn that many faith schools are often places of practical atheism and aren’t really distinctly Christian in any meaningful way.

In both faith schools and mainstream schools the meek rarely inherit the earth. Therefore, if we are going to have faith-based schools then let them give witness to peace and unity in a violent world. Let our political parties, our political leaders and our community leaders, both religious and secular, seek to build places of peace both globally and nationally, in our society and in our schools, too.

It is the absence of gentleness and solidarity which causes so many problems in our schools and in our society today. Let us free our nation from violence and fear and seek reconciliation and compassion towards one another regardless of gender, sexuality, race or religion.