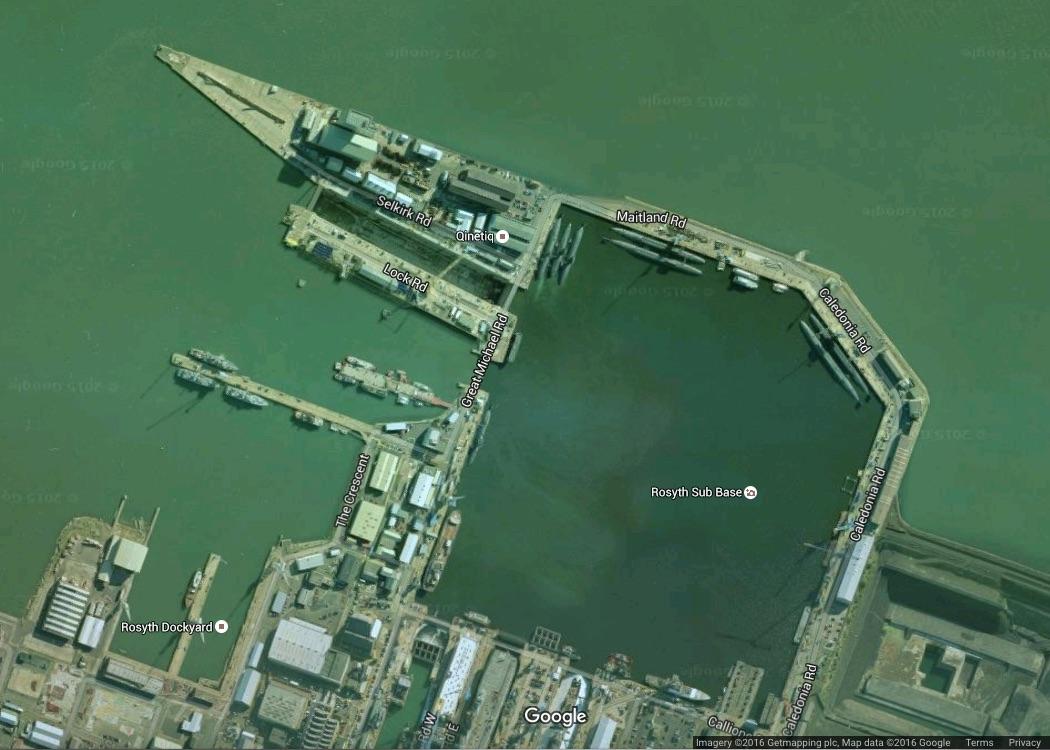 A WATCHDOG report has found failings in safety standards at Scotland’s nuclear submarine ‘graveyard’, creating ‘unease’ in the surrounding area.

A report by the Office for Nuclear Regulation (ONR) highlighted concerns about safety procedures revealed during an emergency exercise and ordered Babcock, the company which runs the dockyard, to repeat the drill in March this year.

The drill in question took place on 30 September 2015; Babcock was found to lack capability “in relation to casualty recovery, communications and command and control”, the Sunday Herald has reported .

Local SNP MP Douglas Chapman told the newspaper that the findings would “create some unease in the local community” and committed to raise the concerns at the House of Commons defence select committee.

Rosyth dockyard was the first naval yard in the UK to be privatised, in 1987. The first mothballed nuclear submarine to be stored at the site was HMS Dreadnought, in 1983.

Babcock International Group, a multinational company which owns Rosyth dockyard, said that other safety procedures at the site had been reported as adequate. A partial re-run of the emergency exercise is set to take place in March this year.

Britain’s nuclear submarines are being decomissioned both at Rosyth and at Devonport in south west England. A disposal site for the thousands of tonnes of radioactive waste resulting from decommissioning has not yet been disclosed.

In 2000 a major incident occured at Rosyth when HMS Sceptre, a 1974 submarine with a history of accidents, broke her moorings and shot forwards, nearly toppling a crane.