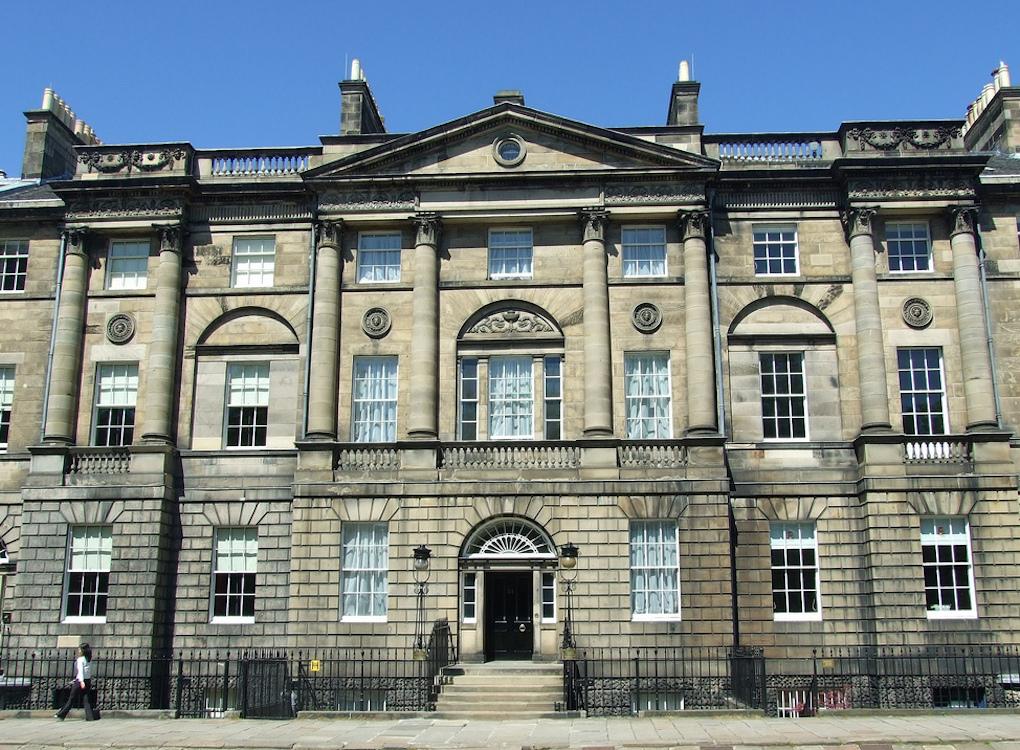 A ROW has broken out over news of an investment agreement worth up to PS10bn between the Scottish and Chinese governments which had gone unannounced.

An agreement signed between the Scottish Government and Chinese companies SinoFortone and China Railway No 3, on 21 March, has been published online after accusations of secrecy from opposition parties in Holyrood.

The deal, signed at Bute House, came to light when First Minister Nicola Sturgeon was quoted on one of the companies’ websites as welcoming the deal, when her government had not yet made the announcement. After this came to public attention the government published the memorandum of understanding online.

Areas for potential Chinese investment noted in the document include affordable housing, clean energy, industry and business parks, transport and infrastructure, and ‘community’.

Scottish Labour MSP Jackie Baillie said: “Voters deserve the facts on deals the SNP Government have signed on their behalf.

“It simply isn’t good enough to blame the purdah election period. The SNP signed this deal before that but kept it quiet – people deserve to know why.”

Scottish Conservative chief whip John Lamont added: “It appears as if the SNP simply tried to hide this away until after the election. It’s not good enough – Nicola Sturgeon must now set out exactly why this has only come to light now.”

A spokesperson for the first minister said on Sunday: “As the memorandum of understanding, which the Scottish Government has published, clearly shows it is an agreement to have preliminary talks about potential opportunities for investment to support jobs and economic growth in Scotland.

“It does not relate to any specific projects or specific amount of investment, is not a binding legal agreement and does not commit any public funds.”

However, the memorandum , published online over the weekend, gives a specific amount of investment, noting that parties will “seek to develop a relationship that could lead to a program of investment Scottish priority projects and infrastructure to the value of PS10bn”.

The discussions were part of the Chinese Government’s ‘One Belt, One Road’ economic development plan, called a “new method of development for China and the world”, which focuses on securing investment and trade deals abroad.

As part of the plan, SinoFortone Group, a private company that receives backing from the Chinese state, had already announced PS5.2bn investment in waste power and food station plans in England and Wales, as well as investment in an amusement park in Kent. The announcement coincided with the visit of Chinese Presiden Xi Jinping to the UK in October 2015.

The October agreement included strict trade rules forcing developer Orthios Eco Parks to source between 50 and 60 per cent of the building materials from China. Orthios’ chief executive Sean McCormick told the BBC the deal had hinged on “China’s focus on green energy and its ability to take a long-term view”.

Also quoted by SinoFortone was businessman Brian Souter, whose Stagecoach firm was recently found guilty of tax avoidance to the tune of PS11m , and who is a major donor to the SNP.

Other countries marked for Chinese investment as part of the plan include Pakistan and South Africa. President Xi visited Pakistan in April 2015 and signed 51 agreements for investments worth $48bn.