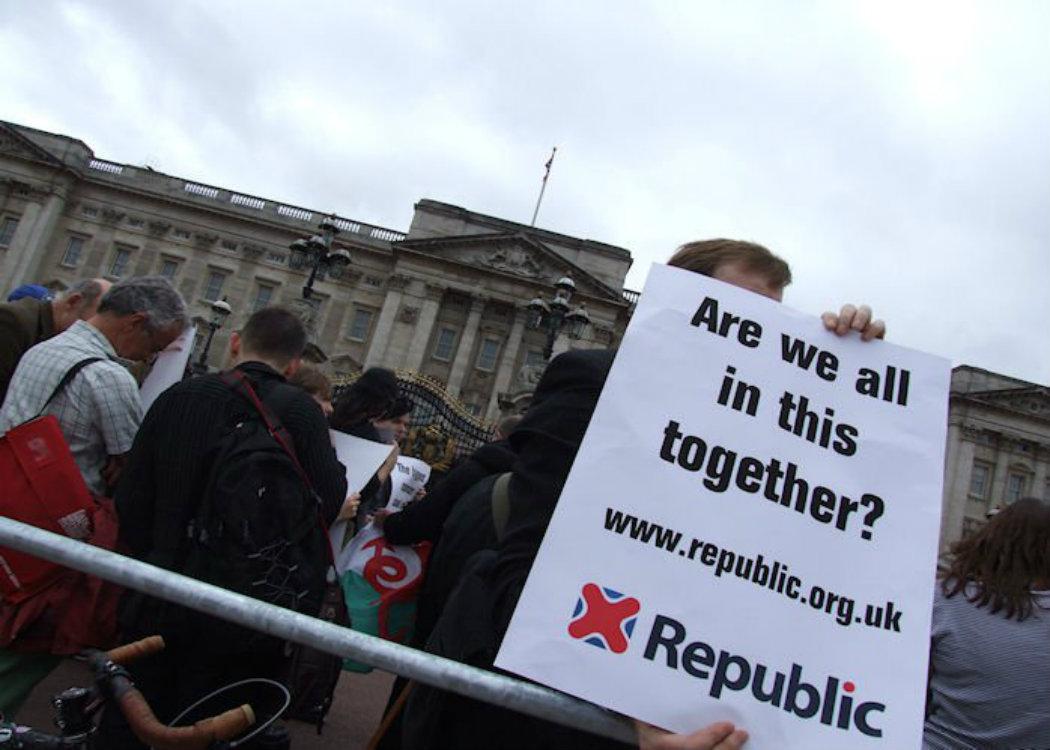 THE RELEASE of lobbying letters by Charles Windsor, Prince of Wales, to government ministers makes the case for a Scottish or British Republic stronger, according to Republic Scotland campaigner Gary McLelland.

Last week, after a ten year legal tussle with the Guardian newspaper, the UK Government finally released a series of letters from Charles and replies by senior ministers including the prime minister at the time, Tony Blair.

McLelland claimed the secret lobbying, and the ethos of a hereditary monarchy, undermines principles of equality and democracy: “[Charles] should have equality under the law. He should be allowed to express his views. The difficulty is he wields considerable power under our constitutional arrangements.

“If he’s going to take a public position that he is politically neutral, and then take private positions in favour of certain lobby group then that is hypocritical.”

“I suggested that it might be worth considering (redacted) for this role.” Charles Windsor to Tony Blair

Charles received numerous personal replies from ministers explaining what response would be taken on the matters raised, a level of access not afforded to most members of the public.

In a letter to Blair, dated February 2005, Charles lobbies for a particular appointment to be made by the government.

Despite the letter itself being released under Freedom of Information legislation, its key contents are redacted.

The letter reads: “I suggested that it might be worth considering (redacted) for this role. (Redacted) might have the time to do it and I would think (redacted) would have all the necessary skills for the job.”

The previous year he pushed Blair for greater resources for the armed services, especially in relation to the ongoing war in Iraq. Charles highlighted “significant pressure” on military budgets. He raised fears that the war was being fought “without the necessary resources”.

“As someone who worked in social work, it really bothers me that [the royal baby] is singled out by the state for this media frenzy.” Gary McLelland

Former UK attorney general Dominic Grieve has warned that the letters expressed Charles’ “most deeply held personal views and beliefs” and may undermine his “position of political neutrality”.

While many commentators played down the significance of the interventions, McLelland said he believed the letters point to the contradictory nature of a ‘a-political monarchy’ which upholds the duties of head of state: “Defenders of the royal family defend the status quo by claiming the Queen is politically impartial. We now know this isn’t true for Prince Charles.

“Even if you assume that the claim of impartiality is right, you are taking pride in the head of state not having any moral or political conviction, to have no position on the political issues that impact people’s lives.”

“I think people now are more comfortable talking about why they are republican.” Gary McLelland

However, the most significant issue with the monarchy – in McLelland’s view – is its hereditary principle: “I believe strongly in democracy and equality. I believe in individual freedom and people making decisions for themselves. Monarchy goes against these principles. The top office in the country is not open to everyone.”

“Baby Charlotte [the new royal baby] was born recently. As someone who worked in social work, it really bothers me that she is singled out by the state for this media frenzy.

“She will be restricted in her political and philosophical debate. I think it’s shameful. If you are willing to breach fundamental equality and human rights principles on the basis of wanting to make money – like tourist revenue – you should be open that you’re a hypocrite.”

The monarchy in Scotland is independent from the rest of the UK. However, with the exception of the Green Party, all major political groups back the retention of the royal family.

“There are certainly a lot of prominent SNP republicans,” McLelland noted. “The Scottish Government are going to wield considerable power at a UK political level. They can advocate for greater regulation and transparency around these things even if they don’t argue for a republic.

“I think people now are more comfortable talking about why they are republican.”

Republic Scotland say it will continue “working for an end to the monarchy and a democratic alternative” in the years ahead.