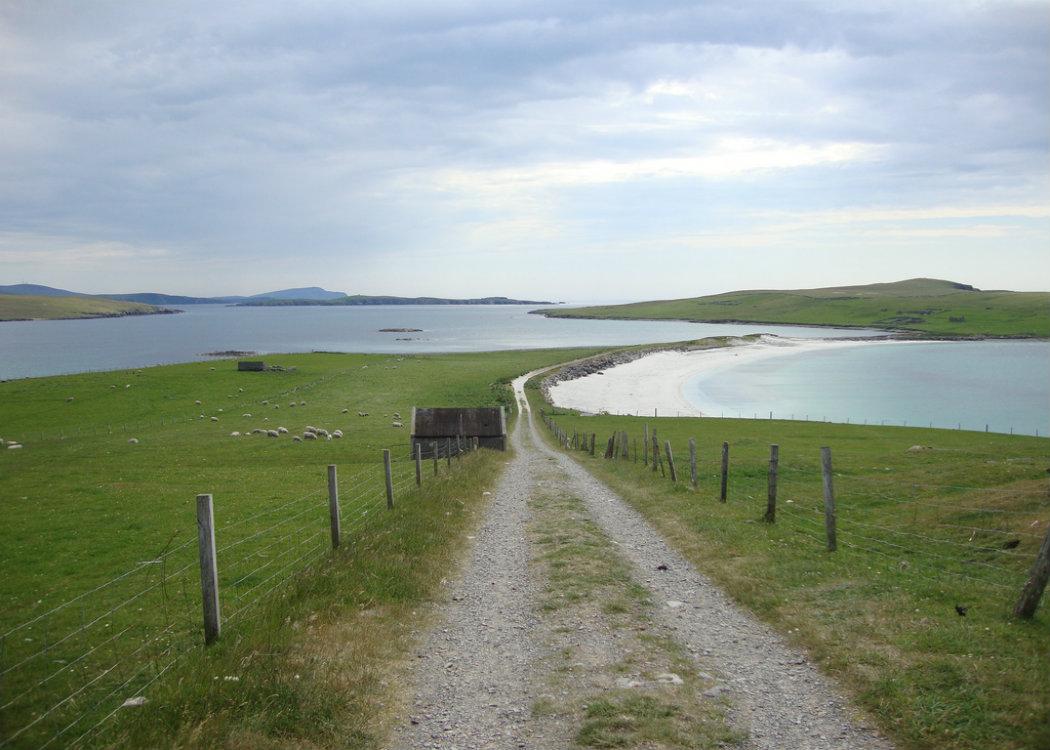 A NEW report has revealed that residents in rural Scotland pay more for services than those in urban areas.

The report, Remotely Excluded: Barriers Facing Scotland’s Rural Consumers, by Citizens Advice Bureau (CAB) uncovered that, while CAB clients throughout Scotland face problems with the cost of living, remote areas have been hit the hardest.

In Dumfries and Galloway for example, food prices in various small towns and villages faced a premium of up to 55 per cent in comparison to larger towns.

The report states: “Their findings highlighted that in the poorest and most rural areas of the local authority area where paying more than those in the most well-off urban areas.

“After visiting 38 supermarkets, minimarkets and village shops in South-West Scotland, they found an identical basket of shopping cost PS22.26 in Sanquhar (‘Remote Rural’) and PS9.95 in Annan (an ‘accessible small town’).”

Heating costs were another focal point of the report, uncovering that rural and remote areas are facing higher bills due to inadequate connection to the national grid mains gas network.

Approximately 488,000 households in Scotland are currently off the mains gas grid, the vast majority of which are situated in rural and island communities.

The publication of the report coincides with the establishment of the new Scottish Government task force, which aims to tackle fuel poverty.

This report states: “An analysis of the distribution of fuel poverty demonstrates that instances of fuel poverty are more prominent for households situated in regions off the mains gas grid.”

The report also analyses the issue of broadband connectivity in rural communities throughout Scotland, uncovering that one in four issues reported about broadband service came from a rural area.

Citizens Advice Scotland has plans to utilise the findings of this report to undertake research into barriers and opportunities for rural consumers.