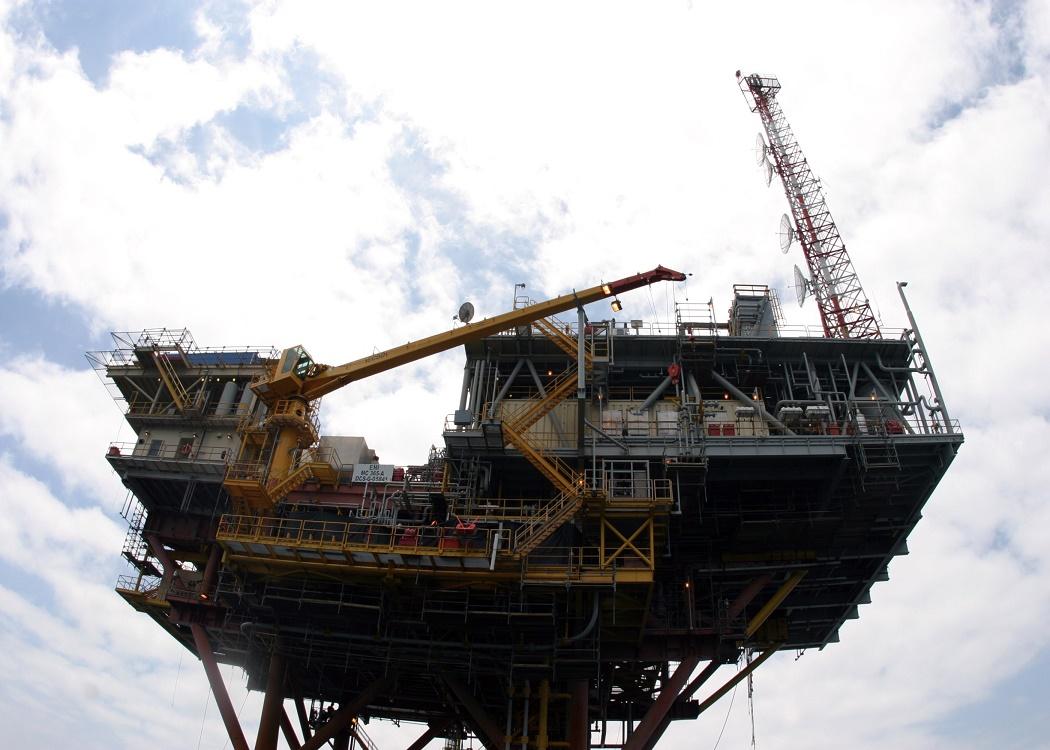 In the third part of his series on oil on Newsnet Scotland, Russell Bruce urges swift Government action

“AS Scotland worries about the fall in oil prices, it should be remembered that there is a view from the other side of the coin: lower energy costs also benefit the consumer, as well as businesses with high fuel overheads,” Bruce begins.

“As a producer of oil and gas with a diversified economy, Scotland is well placed to ride out the present downward pressure on energy prices. But, whilst we have other eggs in our basket, a reform of the tax regime for the oil and gas industry is vital to maintain balance in the Scottish economy.”