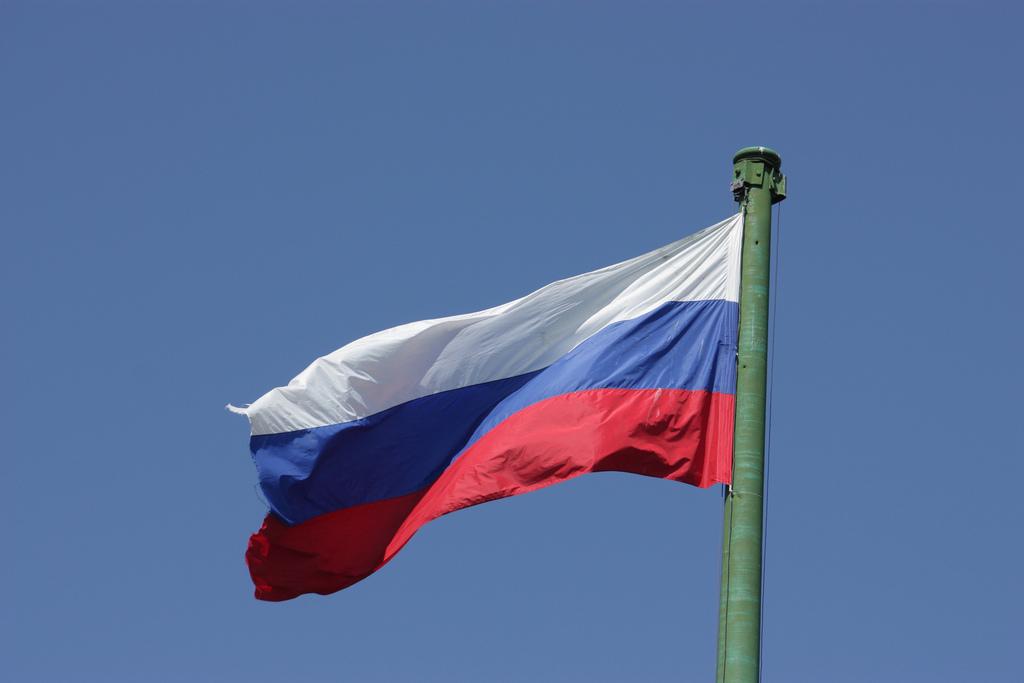 INSPECTORS from the Russian government have arrived in Scotland to oversee Nato training exercises, due to a clause in an international treaty that allows governments to inspect manoeuvres of rival regimes.

Tension between Russia and Nato has increased markedly over the past year, after the Ukrainian civil war erupted, with Russia occupying Crimea and being accused of supporting opposition militants in the East of Ukraine, leading to fears of a new cold war between Russian and the west.

The inspection is the first by the Russian military since relations soured between Russia and Nato over Ukraine, and comes as Nato begin ‘war games’ training in Scotland. (Click here to read more).

Experts from the Russian national nuclear threat reduction centre arrived on Monday to begin their four-day visit, and Sergey Ryzhkov, head of the centre, told the Telegraph: “During the event, the inspectors will visit ranges and plan to hold command briefings on the conducted military activities.” (Click here to read more).

A UK ministry of defence spokesperson said of the inspection: “This routine inspection, which forms part of our obligations under the Vienna Document 2011, will have no impact on Joint Warrior. The inspection party will not have access to any sensitive information and will be accompanied throughout.”

The UK has also taken advantage of the Vienna Document clause, inspecting Russian training exercises on at least three occasions in the past.

As the visit began, Russian warships were being monitored by the royal navy as they passed through the English Channel.

Nato has cut off relations with the Kremlin since the Ukrainian intervention in 2014, and has boosted troop deployment in Eastern Europe to support Nato allies.