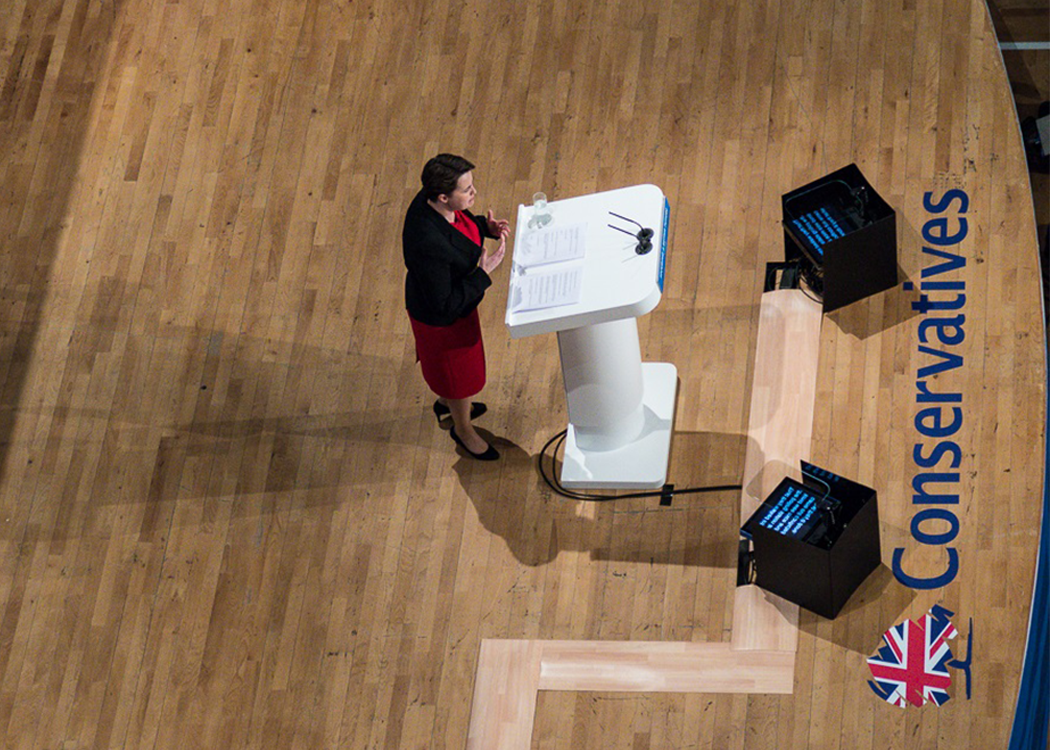 THE LEADER of the Scottish Conservatives is to make a speech in Brussels calling for politicians who favour remaining within the EU to make a positive campaign for the EU in advance of Britain’s ‘in/out’ referendum, which will be held by 2017.

Davidson will tell the New Direction think tank that the strongest pro-EU arguments are the ones that stress Europe’s economic benefits to Britain.

“What I want is a better European Union which puts trade and the single market top of its agenda, with a stronger United Kingdom at its heart, showing it is open for business and open to the world,” she will say.

As quoted in The Herald , Davidson will also say that this orientation on the EU is derived from her upbringing: “I grew up in a manufacturing household where every plate of food that was put on the table in front of me or my sister was because my dad had made something and sold it abroad. First textiles, then leather goods, then whisky.

“To me, the cost benefit analysis is clear. The advantages we gain from EU membership clearly and categorically outweigh any disadvantages that come with it. So for my part, I will be backing our national interest and urging Britain to stay within that reformed EU,” she will say.

Davidson also attacked what she viewed as Jeremy Corbyn’s prevarication on the issue of whether Labour should campaign for or against EU membership: “We need to make it clear from the outset – this left-wing anti-market position is a risible proposition which doesn’t deserve to be taken seriously. And I do hope there are enough sensible people left within the Labour party who now have the courage to speak up against it,” she will say.

The Conservative government has pledged to hold the referendum on EU membership by 2017. A definitive date has not yet been set.