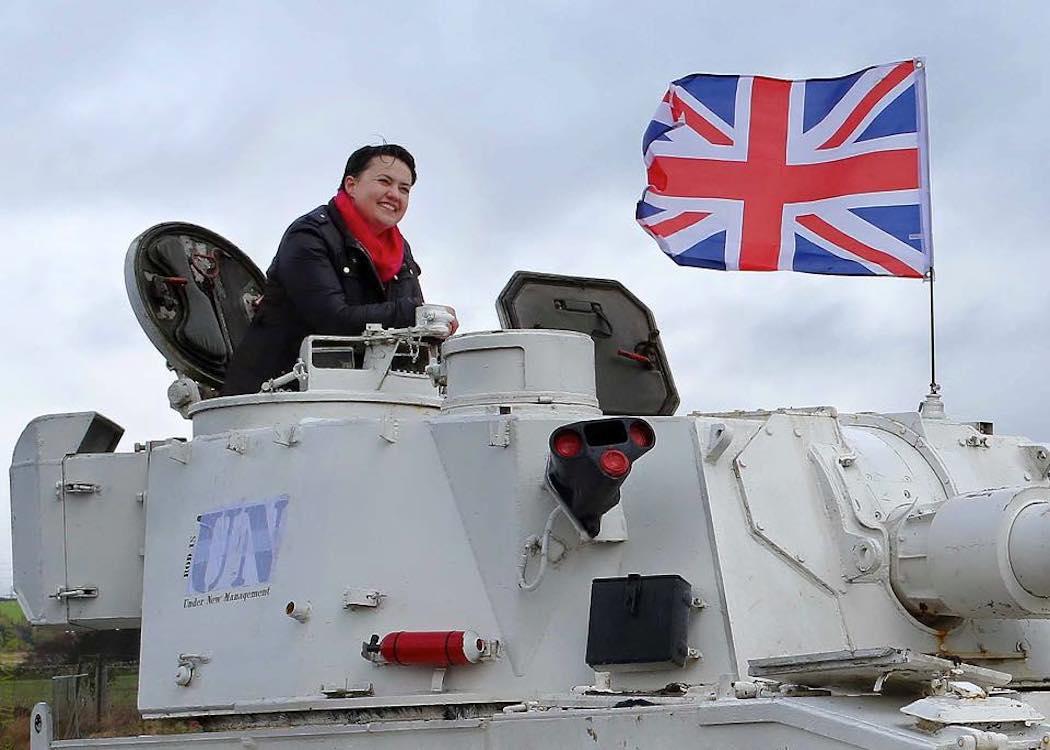 THE SCOTTISH CONSERVATIVES have decided to support current income tax levels now that the Scottish Parliament has greater powers to set its own rate.

Party leader Ruth Davidson had previously “committed to reducing personal taxation” if the Tories had a decisive influence in any future budget arrangement.

But with public services under pressure from further block grant cuts from Westminster, Davidson has changed her mind and will support current tax levels during the election campaign.

Speaking at the party’s Edinburgh conference, Davidson said: “I would like nothing more than to stand before you today and announce that we should cut income tax tomorrow to below that in the rest of the UK.

“As the Labour party keeps pretending is a revelation, I am a Tory. It’s true. I believe in less government and low tax. But as our commission on tax reform said in January, those tax cuts have to be affordable.

“We can cut tax in Scotland, but over the medium term and our manifesto will show how. But if we’re going to cut tax rates in Scotland, I believe we as a nation need to earn it first.

“And the truth is – we haven’t done that yet. So I’m left with a judgement. And – right here, right now – when spending limits are still tough, when public services like our NHS and our education system need support, I don’t believe the time is right for a short-term tax cut below that of the UK.”

The decision means that three of the main Scottish parties (SNP, Greens and Tories) will pledge no income tax changes during the first years of the new parliament.