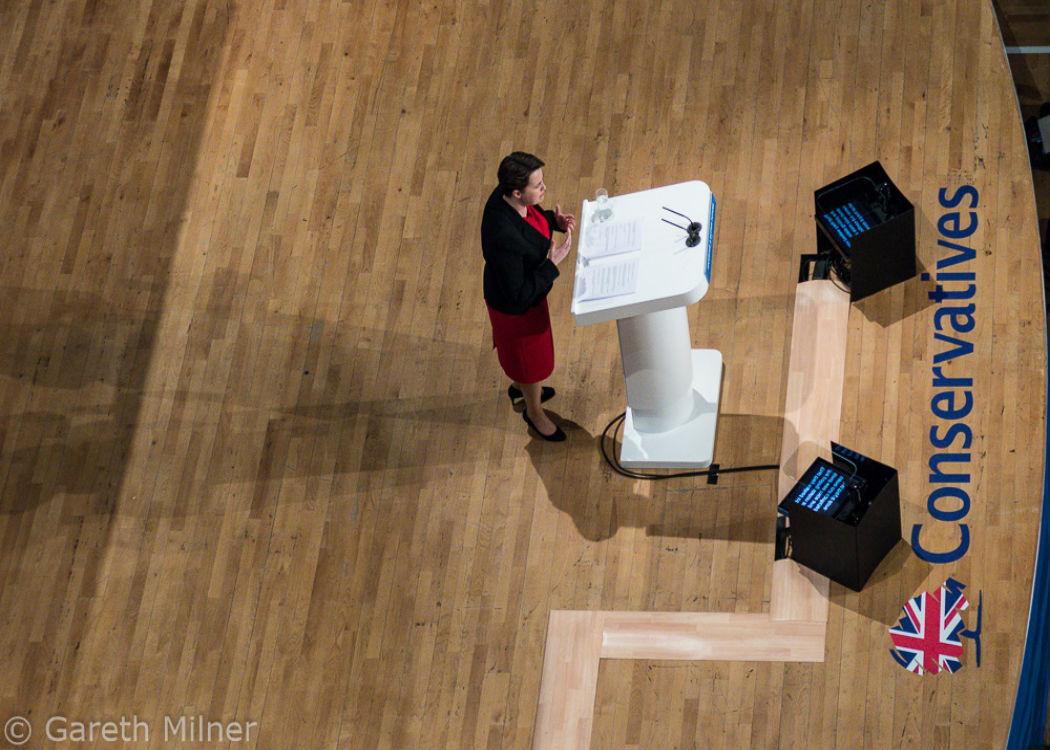 Davidson believes future of Scottish politics is SNP versus Conservatives

SCOTTISH Tory leader Ruth Davidson has said that a No vote in a future independence referendum would be easier to win in 15 years than it would be within the next five years, due to the effect of falling oil prices and devolution of tax powers.

Davidson, who was widely credited with a decent performance during the General Election campaign despite the Scottish Tory vote falling to its lowest level in the history of the parliament, was speaking at a speech in the Scotland Office in Whitehall.

She was quoted in the Herald as saying: “I think that if there was a referendum in short order in the next five years or so it would be hard to win.

“I think in the longer term, if there was to say be a referendum in 15 years I think it would be an easier proposition.” (Click here to read more).

She said falling oil prices and new tax powers at Holyrood would make it “harder for the SNP to hide behind the fantasy economics they trade in”.

Davidson challenged Alex Salmond’s statement that independence is now “inevitable”, saying that if the UK didn’t already exist, it would have to be created.

Nicola Sturgeon has refused to say whether an independence referendum will be part of the SNP’s 2016 manifesto.

She has made it clear that a “material” change would have to take place in UK politics for a referendum to be on the agenda again, like an exit from the EU, and has said that the Tories’ austerity plans would not be sufficient in and of itself to trigger a referendum.

The Tories hope the SNP surge, which saw the party take 56 out of 59 seats in Scotland in the General Election, can be tamed through David Cameron’s new Scotland Bill, which they hope will put the spotlight on to the SNP over tax and spending decisions, so that the nationalists are forced to choose between raising taxes or cutting spending.

Scottish Secretary David Mundell admitted last month that the Scotland Bill was being pushed through quickly because Davidson wants to fight the 2016 Scottish elections on an agenda of cutting income tax.

Davidson also had some strong words for Scottish Labour during her speech at Whitehall, saying that the Scottish electorate “won’t see the point” in the party anymore, opening up the possibility of a two-way battle between the SNP and the Conservatives which could “challenge the soggy-left consensus”.

“I think we can get a Scotland where actually the big argument is not Labour and the SNP who try to steal each other’s clothes,” she said.

“The argument is the SNP and Conservatives and people won’t see the point of the Labour Party.”

A recent poll showed the nationalists on course to win 60 per cent of the vote in the 2016 Scottish elections, which if true next May would give the party another term with a majority in Holyrood.