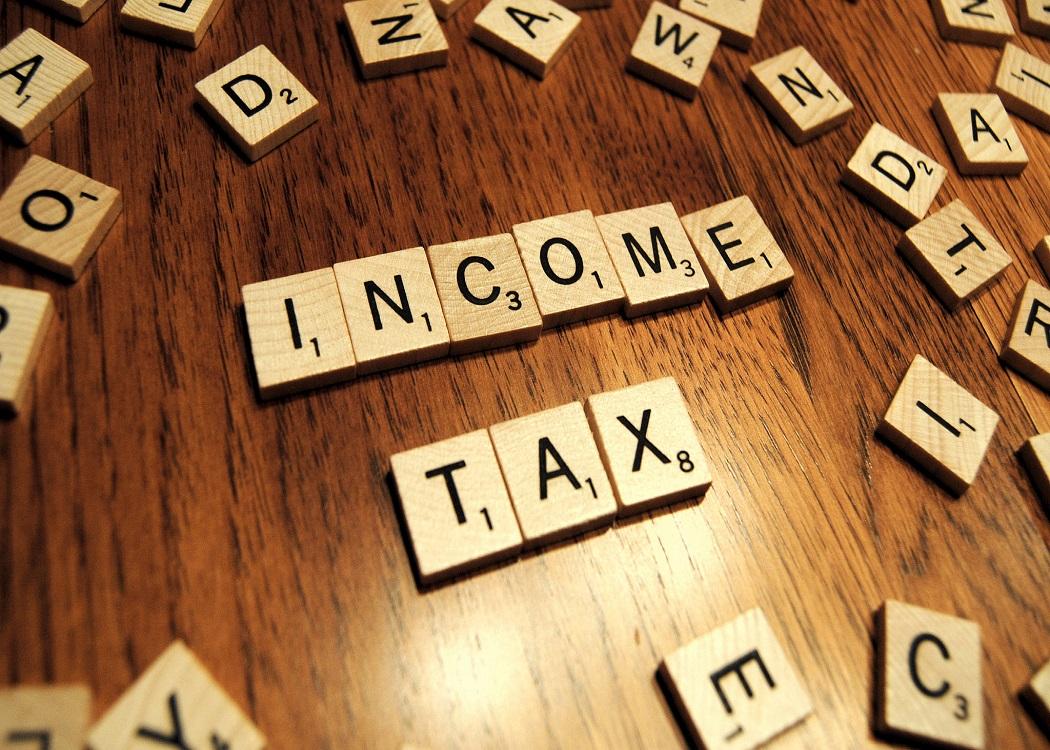 Student Ryan Curran, 17, says the centre left SNP must put its money where its mouth is

SCOTTISH LABOUR is ramping up the pressure on the SNP. The announcement this week that Labour would introduce a 1p rise across all tax bands was a bold move, even if it doesn’t affect the outcome of the election (which it won’t, given the SNP’s insuperable lead in the polls).

The aim of this move by Labour is clear: to put pressure on the SNP regarding its current stance on tax. However, as we saw this week, the SNP is not willing to reposition, voting the proposal down in parliament on Thursday.

As a result, Scottish Labour will say the SNP’s claim to be a “centre left and social democratic” party, as goes the description on the SNP’s own Twitter page, is misleading and that its failure to introduce progressive tax changes is evidence of this. Although, how effective this will be remains to be seen.

Given that it’s almost inevitable the next Scottish Government will be run by the SNP, it’s time for progressives to start hounding the SNP over its lack of will to raise taxes.

Given that it’s almost inevitable the next Scottish Government will be run by the SNP, it’s time for progressives to start hounding the SNP over its lack of will to raise taxes.

In April, changes will be brought in that introduce a Scottish Rate of Income Tax. According to an explanatory BBC News article, this is how it works in practice:

– That 10p amount could be varied up or down.

The key focus will be on the ability of the Scottish Government to vary this 10p amount up or down. However, there is a catch: any change to the higher rate would have to be applied also to the lower rate and vice versa.

This means if the Scottish Government wanted to raise the level of tax on top earners they would also have to do so for low earners. Hence why Scottish Labour’s plan involves a 1p tax rise across all bands.

It is obvious, given that cuts are being made to local government frontline services, that money has to be raised from somewhere.

Preferably, the Scottish Government would have been given powers that allowed rates to be changed across individual bands in 2016. Instead, this structure won’t be introduced until April 2017, and the SNP’s budget included PS350m in cuts to frontline services for the years 2016/17.

That means if these cuts are to be prevented, money has to be raised during the the same period, which is exactly when the new tax raising powers under the Scotland Act (2012) come into force.

It is obvious, given that cuts are being made to local government frontline services, that money has to be raised from somewhere. Given that Scotland will have the ability to raise taxes in the years 2016/17 there is no reason for the Scottish Government not to pursue this route.

The SNP has argued that Scottish Labour’s plans to raise the rate of tax by 1p across all bands, raising around PS475m-520m would hurt the lowest earners, yet the BBC points out that “at least one academic analysis suggests that’s not quite right – that raising taxes by the same amount at every level hits higher earners harder”.

Given that Scotland will have the ability to raise taxes in the years 2016/17 there is no reason for the Scottish Government not to pursue this route.

Combine this with Labour’s plan to spend PS50m each year on a PS100 annual rebate for those earning less than PS20,000 a year and it becomes hard to argue that a 1p tax rise doesn’t make sense – even if it was only a temporary measure until the ability to alter the rate of tax across individual bands is introduced in 2017.

Scottish Labour might not have the opportunity to implement its own tax raising plans anytime soon, but the SNP does. It is time it lived up to its claim to be a progressive party and reversed the planned cuts to local government by utilising the new tax raising powers it will receive in April.

Not to do so entails inevitable damage to some of the most crucial frontline services the Scottish people rely on.