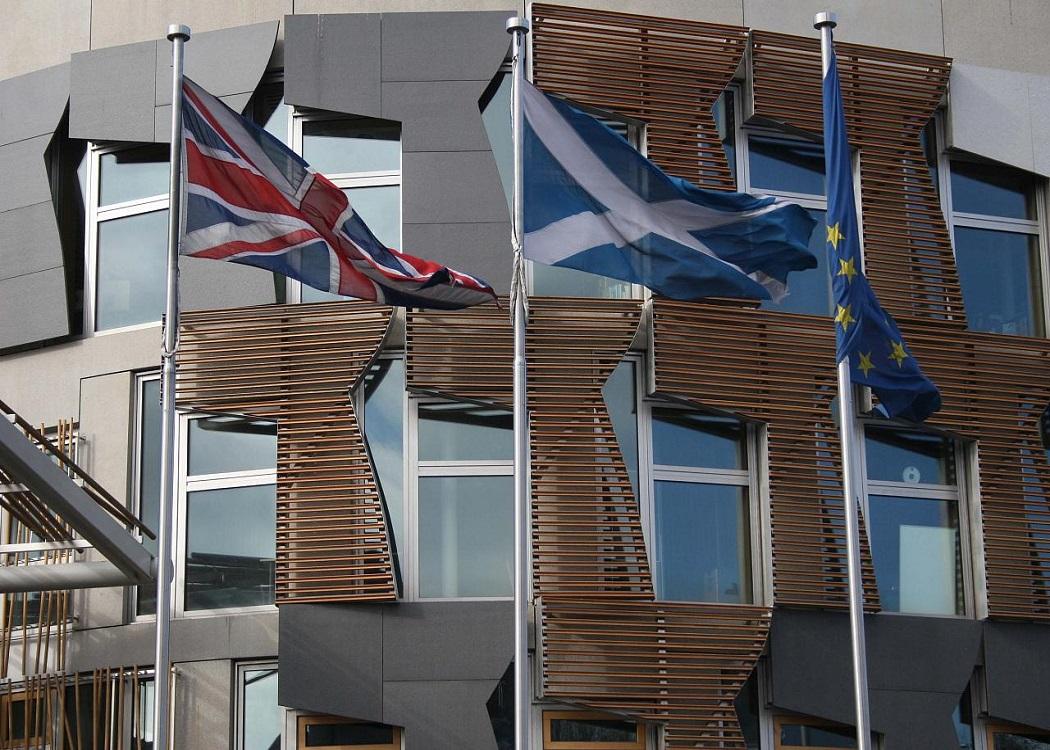 IT WAS apparent some time ago that Scottish Labour is set to perform poorly in the upcoming Holyrood election in May, with some recent polls even showing them behind the Conservatives (a phenomenon in Scottish politics).

And all of this in a country where Labour used to be the dominating force and regularly sent over 40 MPs south to Westminster. To have imagined a situation several years ago where this figure would drop down to a single MP would have been inconceivable.

After the party’s devastating General Election result in Scotland in May, in which this single-MP nightmare scenario was indeed played out, major questions remain unanswered regarding Labour’s future in Scotland.

After the party’s devastating General Election result in Scotland in May major questions remain unanswered regarding Labour’s future in Scotland.

The most infamous factor that analysts point to as the reasoning behind Scottish Labour’s dramatic downfall is that of their allegiance with the Conservatives and Liberal Democrats during the independence referendum; this as opposed to having run their own separate campaign to remain in the United Kingdom.

In hindsight, many Labour figures would probably agree that running their own, more positive, campaign would have helped to minimise the damage inflicted upon the party recently. However, it is unclear whether or not this would have made a meaningful difference in last year’s General Election.

Nonetheless, what is clear is that whatever went wrong for Labour in Scotland throughout last year is continuing into 2016. And this is even after they voted for unilateral disarmament of the UK’s nuclear weapons during their annual conference last year, which is among one of their main opponent’s most successful policies, despite defence remaining a reserved matter that Westminster still has complete control of.

Even Jeremy Corbyn’s election as Labour leader on a left-wing platform has made no difference whatsoever to their performance in Scotland.

It would seem that in order to revive Scottish Labour a radical rethink is necessary. Alex Rowley, Scottish Labour’s deputy leader, was correct in saying in May that “Labour in Scotland must become the party of Home Rule or we will not survive”.

Even Jeremy Corbyn’s election as Labour leader on a left-wing platform has made no difference whatsoever to their performance in Scotland.

Rather than just embracing the new powers Scotland is set to receive through the Scotland Bill and stopping there, Scottish Labour must press for far more autonomy on a level similar to devo-max. By doing so, it will be fulfilling its commitment to the Scottish people to deliver extensive new powers to the Scottish Parliament, and will also be demonstrating that it is prepared to make radical yet sensible decisions that benefit Scotland.

Some within the party will dismiss this idea, arguing that considerable powers are already being delivered through the Scotland Bill, and it is true that this Bill does provide Scotland with further autonomy.

But it simply does not go far enough in terms of the promises Labour made during the referendum, nor is it significant enough to prove Scottish Labour is fully embracing devolution.

However, it may be too late now for the party to start talking about radical devolution before May as it is in a position where whatever is said prior to the election will be of little significance in terms of the result.

In truth, what Labour must do now is prepare for a heavy defeat under Kezia Dugdale (while obviously putting up a fight in the run-up to the election and ensuring a finishing place above the Tories) and then plan for the aftermath.

Rather than just embracing the new powers Scotland is set to receive through the Scotland Bill and stopping there, Scottish Labour must press for far more autonomy on a level similar to devo-max.

That plan has to involve some form of devolution-max as well as a new leader who can appeal to the working class vote which has been lost to the SNP in recent years. Neil Findlay or Alex Rowley, for example, are the types of leaders that Scottish Labour needs in order to make some form of comeback.

Their socialist agendas will appeal to those who have been alienated by so-called ‘moderate’ leaders such as Jim Murphy and Kezia Dugdale, and their ability to effectively criticise the SNP will bode well for the party.

It was always too much to expect Kezia Dugdale to turn around the party’s misfortune in a year and no matter who was elected as leader it would not have quelled the SNPs advances.

But her election perhaps provides the party with the correct climate for a revival post-election under left-wing leadership. For if a left-winger had been elected leader instead of Dugdale and went on to lose the election (which they would have due to the sheer unpopularity of the party at the moment) then the case would have been made to subsequently elect a ‘moderate’ leader which is exactly what Labour does not need in Scotland at the moment.

Thus, maybe it is beneficial for the party to wait until its inevitable defeat in May before putting a radical plan of devolution and socialism to the Scottish people. This way, the party will have several years to effectively make its case and build up momentum rather than attempting to do all this in a matter of months.

That plan has to involve some form of devolution-max as well as a new leader who can appeal to the working class vote which has been lost to the SNP in recent years.

Despite the gloomy outlook for Scottish Labour in May, it is conceivable that the party does have a future in Scotland, but only if it embraces home rule, or ‘devo-max’. If that fails, it would seem only independence can save Scottish Labour as this would allow it to start afresh with new policies and a new direction.

But to carry on as it is, simply accepting the changes within the Scotland Bill and not striving for more radical powers, can only damage the party further. In fact, to do so would risk political irrelevance in Scotland.

This would, in turn, allow the SNP to carry on unchecked and provide the Tories with the opportunity to become Scotland’s second largest party. Both circumstances should strike fear into Labour supporters as a government without proper opposition is extremely unhealthy for a democratic nation and to have the Tories as Scotland’s second largest party would only push the SNP to the right, rather than to the left and towards a more egalitarian society.

If that prospect doesn’t press Labour into embracing radical policy change on devolution, Trident and the other big issues important to the Scottish people, nothing will.