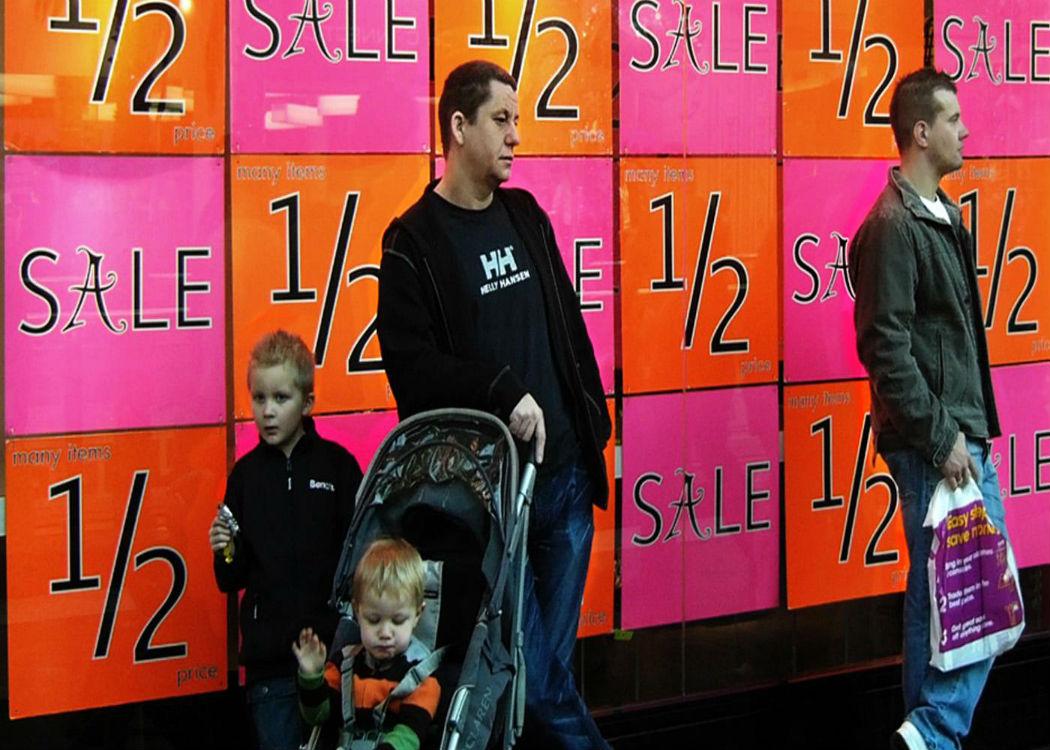 Sales figures in Scotland are down despite attempts from retailers to increase revenue through major sales like Black Friday.

According to the BBC, a report released today by the Scottish Retail Consortium, showed that total sales for November were down 1.4 per cent compared to November 2013. This was significantly affected by a slip in food sales, which dropped by 2.3 per cent. As expected, many Christmas present standards such as beauty and electronic products had healthier numbers, though they were still down from last year.

In contradiction with the figures, footfall in shops in Scotland in November rose for the fifth month in a row. The 0.9 per cent rise in shopper numbers was attributed to the rise in major outlet sales such as Black Friday.

Head of retail at KPMG, David McCorquodale, said the numbers show the loss retailers are making by driving their prices down in attempts to increase sales.

“Originally seen as an American gimmick, Black Friday is now fixed in the retail calendar and is being used tactically to drive volume – but at what cost to margin?” He said.

SRC director David Lonsdale commented that there was hope for retailers to make up the difference in December.

“With fierce competition and promotions pushing shop price inflation to new lows, retailers will be hoping for some Christmas cheer with a far stronger showing across a wider range of product categories in December, in what is after all the most important trading period of the year,” he added.