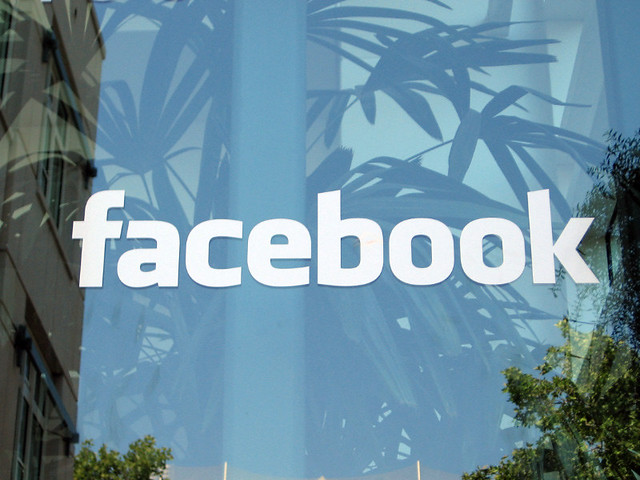 Sarah Glynn from Scottish Solidarity with Kurdistan, who has had her Facebook account shut down along with other activists, says the social media giant’s policy of censoring Kurdish solidarity is actively suppressing attempts to hold Turkey’s authoritarian regime to account

FACEBOOK friends may have noticed that I have been rather quiet recently. So have others who have shown solidarity with the Kurds. We have been banned, as individuals and as organisations – some of us for days or weeks, some with pages closed permanently – for breaching Facebook’s ‘community standards’. In other words, for sharing images that contain the one face that must not be shown, that of Kurdish leader, Abdullah Ocalan.

Ocalan heads the Kurdistan Workers’ Party, the PKK, which started as a Marxist-Leninist liberation movement for Kurds in Turkey, but has undergone a paradigm shift. The PKK now promotes democratic confederalism – a bottom up system of maximum grassroots autonomy that, while it questions the fundamental concept of the state, works within a pragmatic acceptance of existing state boundaries.

For the last 20 years – following his abduction with the help of the CIA – Ocalan has been isolated in a Turkish island prison, where he has devoted his time to developing political theory and striving for a peace settlement that would guarantee Turkey’s large Kurdish minority a respectful existence with the right to enjoy their distinct culture. He is regarded by millions of Kurds as their leader, and is widely acknowledged as the man who can negotiate peace, if ever the Turkish government chooses to respond. On top of this, his ideas have been pivotal to the emergence of feminist, multicultural, grassroots democracy in the autonomous region of Northern Syria. Think a mixture of Nelson Mandela and Murray Bookchin.

Ocalan’s importance is recognised in a well-supported Freedom for Ocalan campaign backed by major trade unions. This was chosen as the international campaign for last year’s Durham Miners Gala, which was full of yellow Freedom for Ocalan flags with his familiar image. 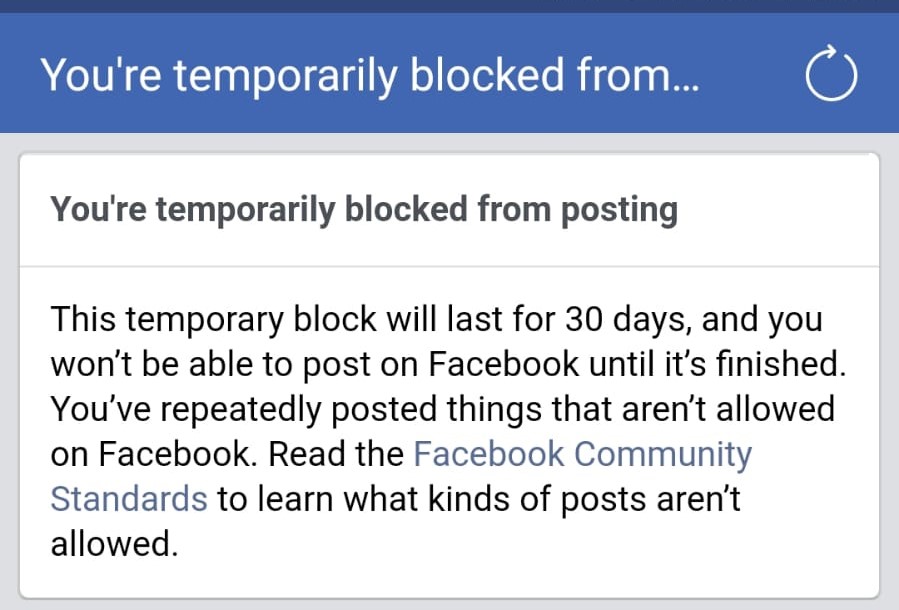 While Facebook removes posts and bans posting with no explanation and no opportunity to question – I can’t even see what some of my lost posts were, though they did include this from CommonSpace – they ultimately justify their behaviour on the grounds that the PKK is listed as a ‘terrorist organisation’ by the United States and other Western countries.

The term ‘terrorism’ was originally coined to refer to violence enacted by the state in post-revolutionary France. Modern definitions of terrorism, such as that used by Facebook, include violent acts carried out against a government but not by a government. Blanket use of such a definition automatically supports existing regimes, however brutal, against insurrectionary movements, however justified.

Even so, last year, the European Union Court of Justice annulled the PKK’s terrorist designation for the years 2014-17 on the grounds that the European Council had not provided sufficient justification for the listing – though, this wasn’t carried forward, as it logically should have been, to impact the current situation. And the Belgian Chamber of Indictment ruled that the PKK and Turkey are involved in an “internal armed conflict” meaning that the PKK cannot be considered a terrorist organisation.

However, adoption of the terrorist designation is not driven by reason but by politics, and a desire not to alienate Turkey. With the second biggest army in NATO, Turkey has already shown itself willing to flirt with Russia if its NATO allies become too disapproving. The EU relies on Turkey to keep refugees out of Fortress Europe, and Turkey is an important market for western arms manufacturers.

Within Turkey itself, press freedom is severely limited. One third of imprisoned journalists are in Turkey, and even Wikipedia is banned. Facebook can, and does, block content that is reported to them as going against local laws, so within Turkey your account can be blocked merely for criticising Ataturk, the founder of the modern Turkish Republic. And, like Israel, Turkey encourages – and pays – people to troll social media and make life difficult for their critics everywhere.

For a long time, we have been aware that overt pictures of Ocalan can get you banned – our Scottish Solidarity with Kurdistan page was taken down without warning two years ago – but the current purge is much more thorough. As one friend observed, they are spotting even flags that are ‘yellow with a hint of Ocalan’. (Perhaps this could be this summer’s fashion statement). And our pages are being trawled through to find posts from many months past.

I don’t suppose it is an accident that this has coincided with important political activity and campaigning developments that we all want to share. We are not only unable to post, but also can’t communicate by Messenger. I can see messages sent to me, but can’t respond, or let anyone know why I can’t respond. And there are quite a few people with whom I’ve communicated this way and for whom I have no other contact details. What you see on Facebook reflects recent use, so a gap in posting could affect how much your information is seen over a longer period. All this has a serious impact on our ability to organise as activists and to get information out to the wider public.

READ MORE: Write a letter in support of the Kurdish hunger strikers

We want to be able to let people know about this critical stage of the Kurdish hunger strike, when politicians and media are beginning to take more notice, while the hunger strikers’ health becomes increasingly fragile. We want to publicise Ocalan’s first meeting with his lawyers since 2011 – how this is a huge achievement for the hunger strikers, but still far short of their demand for regular visits. We want to share the reports of police violence against the demonstrations in Turkey by prisoners’ mothers, and news of Turkish attacks on Kurdish villages in Syria, which could presage a further Turkish invasion. And we want to discuss the political implications of the decision by the Turkish authorities to comply with the demands of the ruling AKP and re-run the Istanbul mayoral election that their candidate narrowly lost. (We’d also like to be able to share images of all the Freedom for Ocalan flags on Saturdays Welsh Indy march!)

The clash between the progressive developments inspired by Abdullah Ocalan and the fascist reaction of the Turkish Government has implications for us all, but it is hardly mentioned in mainstream media, and what has been presented as our alternative social media has proved itself hamstrung by the same elite interests.

(We have started to self-censor too. I am asking Commonspace not to head this article with a picture that includes Ocalan, even on a flag or T-shirt, because I want it to be able to be shared on facebook.)