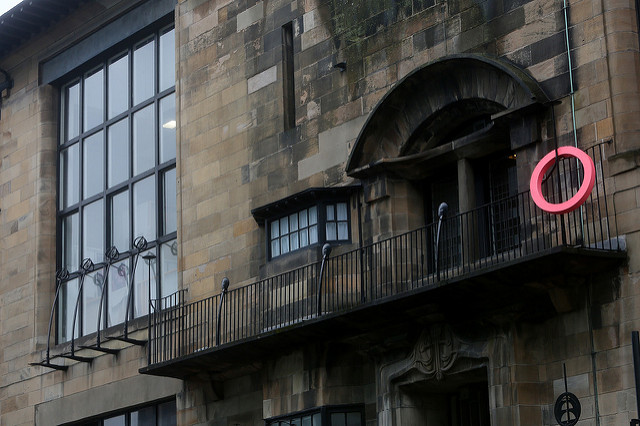 IT seems that the austerity myth has become so deeply embedded in our society that it has infected even those who campaign against it.

I have been depressed to see how many people are claiming that we should not rebuild the Mack because the money should be spent on people in poverty.

Of course we also need to spend more money getting people out of poverty and supporting community arts, but that is not the issue here.

Even if we ignore the fact that the Mack must have been insured, and assume that rebuilding would be entirely dependent on public money, we know that Scotland easily has the wealth to provide this.

The problem is not lack of wealth, but lack of wealth distribution. With progressive taxation we can have bread and roses too – and this should be the basis of our demands of government.

So why do those who readily argue against other cuts, so willingly abandon a building that must have given joy to hundreds and thousands of people of all backgrounds? Why this public donning of the hair shirt and glib dismissal of Scotland’s finest building as only for an elite?

Glasgow School of Art is a massive landmark in architectural history as well as a vital piece of Glasgow’s urban fabric. It was also a wonderful, living work of art.

Of course any rebuilding would lack the patina and historical aura of the original, but we have drawings and detailed recordings of the built structure, and Mackintosh’s design can be faithfully reconstructed (with the addition of some proper fireproofing).

It is not even as if it was originally constructed by the master’s own hands. This sort of rebuilding is not unusual. Many of the old buildings that give character and beauty to European towns and cities are largely post-war reconstructions – not least the entire old centre of Warsaw. And Japanese temples continually have parts replaced, like an old broom with new head and new handle.

I am sure that the people making the ‘we can’t afford it’ argument would not want to suggest that Glasgow’s working class is incapable of appreciating an architectural masterpiece. Are people really saying that this is too good for ordinary folk? Does Scotland really have such poverty of ambition?

Please tell me that we are not really that poor and wee and stupid.

PS To those who regard this as an opportunity to build a new piece of iconic architecture – please go and do this somewhere else!