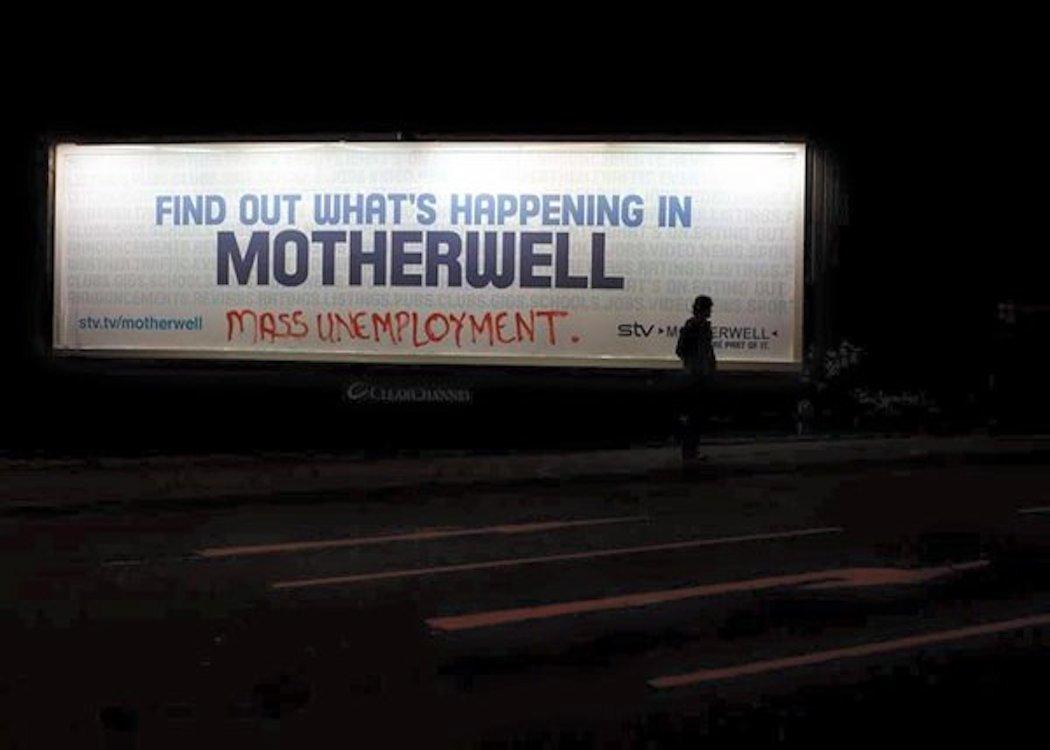 WORKERS from Scotland’s only two remaining significant steel plants in Motherwell and Cambuslang are to attend a Scottish Parliament debate on the future of the Scottish steel industry.

The debate in parliament today (4 November) from 5pm will follow a short protest by steel workers at the Motherwell plant where 225 jobs are currently scheduled to be cut.

The Scottish steel task force, chaired by energy minister Fergus Ewing, was established in late October with the primary task of finding a buyer for the remaining capacity in Cambuslang and Motherwell.

Quoted in the Herald on the new task force’s role Ewing said: “The primary objective is to find another commercial operator. We assess that that is not an easy task.

“We go in this with the full force and activity of the enterprise network, and we will use every means at our disposal to assist any commercial operator that expresses an interest to realise the objective of the continuance of the steel industry in Scotland.”

Two hundred and seventy jobs are set to be lost across the two mothballed sites unless a buyer can be found. First Minister Nicola Sturgeon has also refused to rule out bringing the plants into public ownership.

The visit to the parliament is part of a programme of actions scheduled by steel workers and unions as well as community groups following a demonstration at Westminster on 28 October by Welsh and English steel workers.

A campaign called North Lanarkshire Fights Back has been launched to resist the twin impact of job losses at Tata Steel and cuts of PS45m by North Lanarkshire council and will hold a demonstration on 15 November in Motherwell.