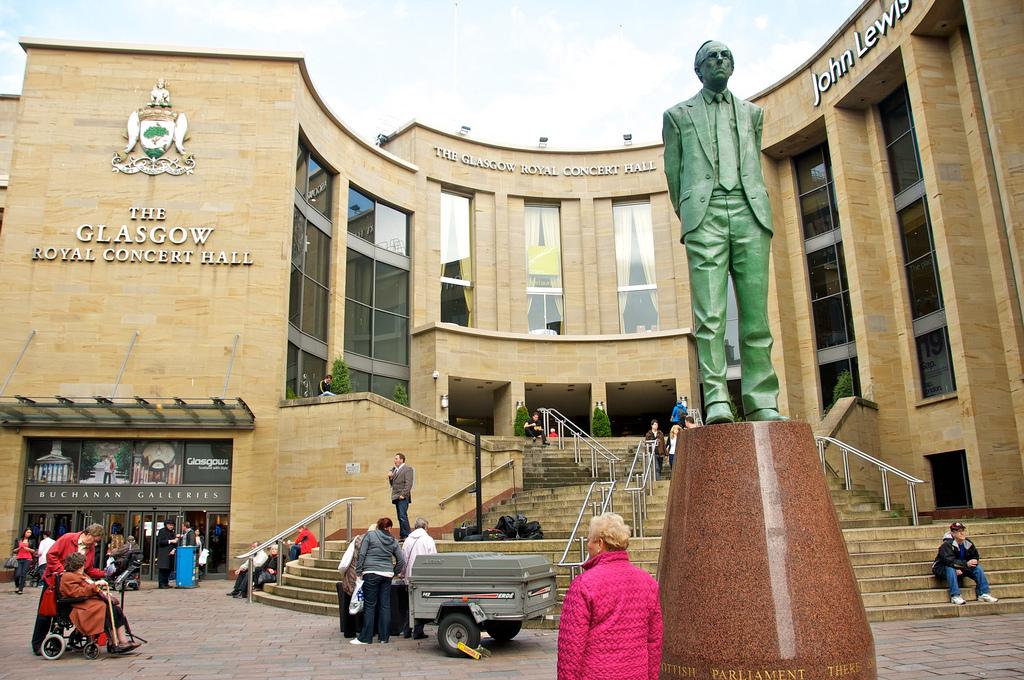 Supporters of the ‘Save our Steps’ group have called a rally for 15 February at 2pm to demonstrate against their removal.

A spokesperson for the group said: “The decision-making committee are due to meet at the end of February, so this is the perfect time to make our voices heard.”

“If you are part of a group that has used the steps before for a demo or photo opportunity, please feel free to bring placards. We want to show off the diversity of groups who use this brilliant civic space.”

The Buchanan Galleries steps are a regular meeting place for political and musical performance in Glasgow. During the independence referendum both the Yes and No campaigns utilised their prominence for shows of support.

The area is also one of the few spaces in the city centre which does not form part of an existing commercial venture. In December, a total of 12,000 complaints were submitted to Glasgow City Council opposing the planned demolition.

As reported in the Evening Times, Bill Beckett, a community council member, said: “The steps have become part of the city. It’s not just hundreds, but thousands of people who use it every week, they’ll meet there or have their lunch there.”

“There’s the thousands of tourists who visit the steps too. It would be a shame to have all that thrown away.”

Land Securities, the group behind the plans, say that the new extension will safeguard public space and “include the provision of additional steps, seating and a gathering space to continue to attract people to use the area for a range of activities.”

The council planning committee will make a decision this month on whether to progress with the application.