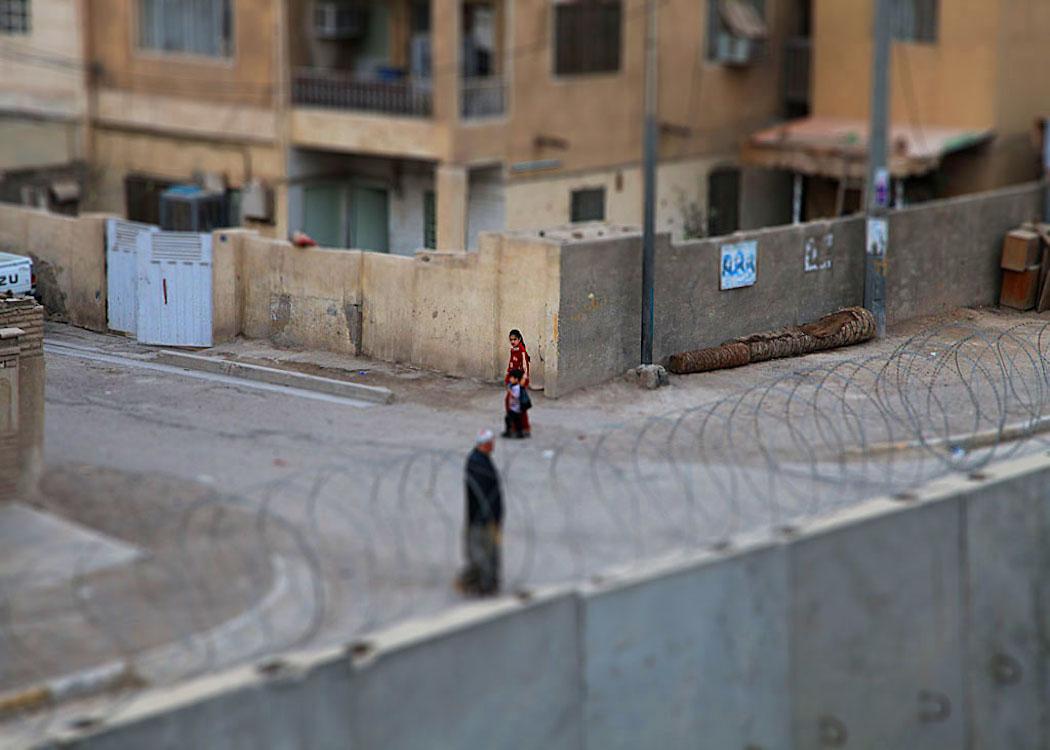 ATROCITIES committed by extremist militia Daesh in the state of Iraq have been highlighted by a United Nations report which warns of ‘terrible’ suffering in the war-torn country.

Iraqi civilians in Daesh-controlled territory are experiencing “staggering violence”, the UN report warned , with widespread human rights abuses, brutal executions and sexual assault on a massive scale that could amount to “crimes against humanity, and possibly genocide”.

UN High Commissioner Zeid Ra’ad Al Hussein said: “Even the obscene casualty figures fail to accurately reflect exactly how terribly civilians are suffering in Iraq. The figures capture those who were killed or maimed by overt violence, but countless others have died from the lack of access to basic food, water or medical care.”

Al Hussein added that the report provided a “stark illustration” of what Iraqi refugees were fleeing from.

Compiled by the UN Assistance Mission for Iraq (UNAMI) and the Office of the High Commissioner for Human Rights (OHCHR), the report documented the numbers of dead and wounded in Iraq between 14 January 2014 and 31 October 2015. It found that at least 18,802 civilians were killed and 36,245 wounded. 3.2 million were internally displaced – more than a million of them school-age children.

Iraq has experienced instability and violence in recent years following the end of the 2003-10 US-led invasion of Iraq. The estimated number of deaths caused by the conflict is around half a million. The long-overdue Chilcot Report from the UK Government into the events that led to the UK joining the invasion of Iraq is due to be published later this year.

In October 2015, former prime minister Tony Blair made a qualified apology for the invasion , admitting that there were “elements of truth” to the idea that the Iraq war was to blame for the rise of Daesh, who styles itself ‘Islamic State’.