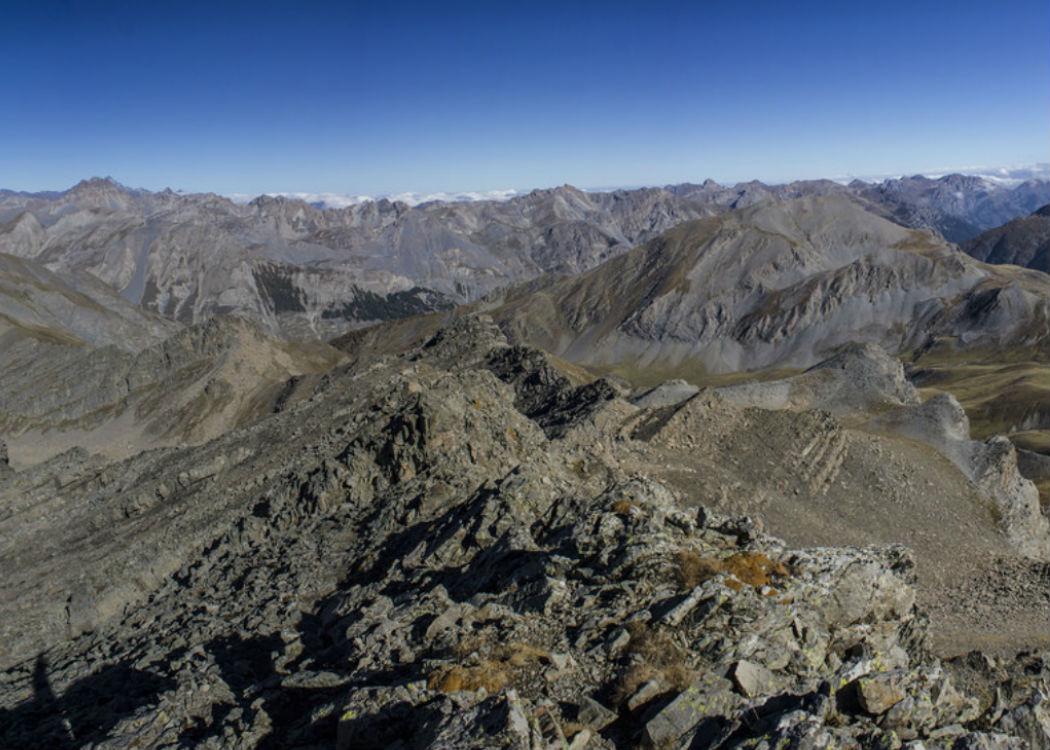 A search and recovery operation is underway in the French Alps following a plane crash that is expected to have killed 150 people.

The operation is expected to last days following the crash of the Germanwings AirBus A320 plane.

The plane was travelling from Barcelona to Dusseldorf when it crashed after an eight-minute rapid descent.

It is believed that 67 of the 144 passengers were German, including 16 pupils returning from a school trip, with over 40 Spanish passengers on board.

Other passengers are believed to be citizens of Australia, Turkey, Denmark, the Netherlands and Belgium, while it was “sadly likely” that some UK nationals were on board, according to UK Foreign Secretary Philip Hammond.

The school pupils were from Joseph Konig school in Haltern am See in western Germany.

The pupils were flying home after a week-long exchange with students at a school in Llinas del Vars near Barcelona.

Pere Grive, the deputy mayor of Llinars del Valles, said: “We are completely shattered and the students are also devastated”.

Germanwings said the plane had a normal service at Dusseldorf yesterday. Its last major check-up had been in summer 2013.

The leaders of Germany, France and Spain are due to visit the crash site.