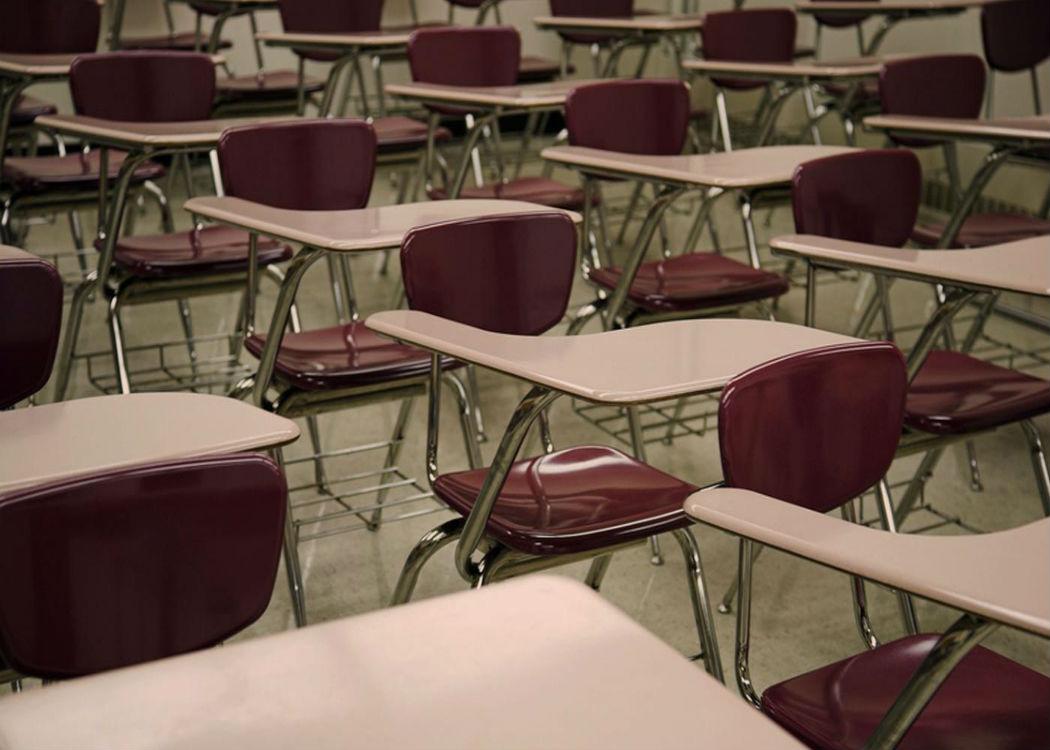 The number of pupils successfully appealing their exam results in 2014 dropped to just seven per cent of the 2013 figures, according to the Scottish Qualifications Authority (SQA).

According to a report in the Herald, a radical shake-up of the system – which includes adding charges for each request – has reduced speculative applications.

The change in the system is set to save the Scottish Qualifications Authority a substantial cost in administration and re-marking, which was estimated at PS750,000 a year. Where appeals are successful there will be no marking charge.

Previously, there were concerns that charges for appeals would exacerbate educational inequality in Scotland. Private schools in Scotland let parents fund the exam appeal charges of PS39.75 for a full exam review.

Ken Cunningham, general secretary of School Leaders’ Scotland, warned against “inequalities in the system because some schools would be able to afford it and others would not”.

On the latest figures, he welcomed “increased scrutiny across the whole process”.

The figures received a tentative reception from Eileen Prior, executive director of the Scottish Parent Teacher Council, who said the system was “working quite well”, while teaching union official Larry Flanagan from the Educational Institute of Scotland highlighted that the change would create a disparity between 2013 and 2014 exam results.

“The new services provide better support for candidates and reduce the burden on teachers and lecturers, enabling them to concentrate on quality teaching and learning rather than have to focus on generating alternative evidence for potential appeals.”

Exam results in Scotland remain unequal between the private and state sector, as well as between high and low performing state schools.