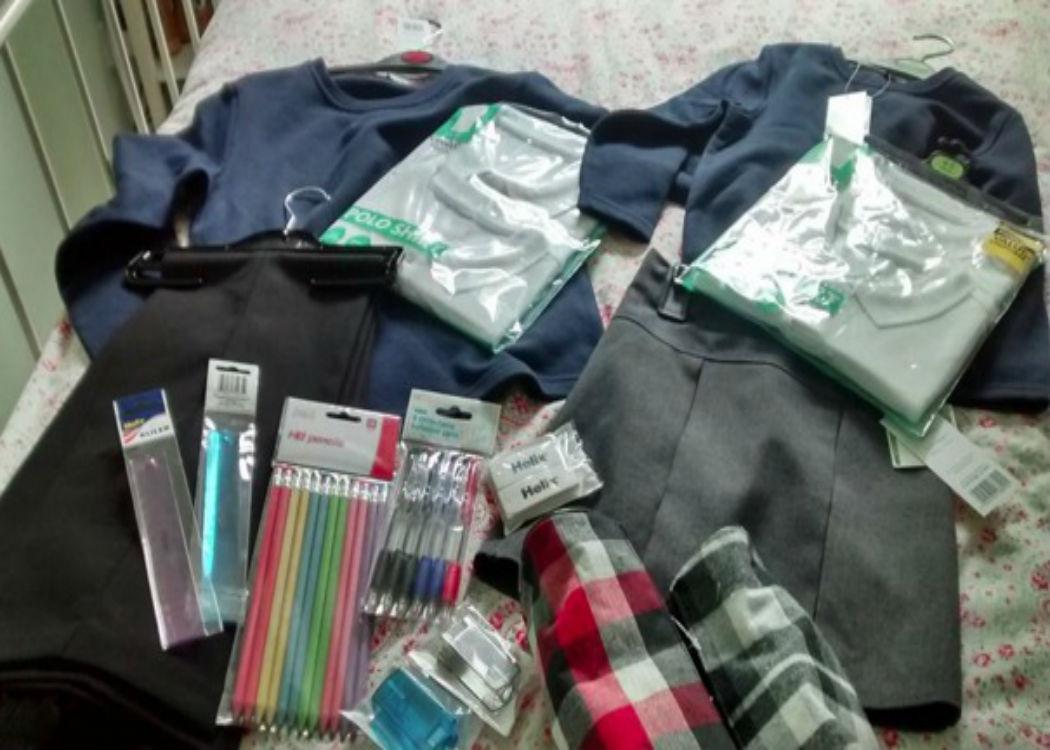 EDINBURGH’S poorest families are to be helped with the launch of a grassroots and women-led initiative which will provide new or nearly new, well-fitting and smart school uniforms and equipment to primary and secondary school pupils in the capital.

Back to School Bank Edinburgh is based on a project by a group of women in Renfrew who met through Women for Independence during the independence referendum campaign.

The back to school bank is similar to the food bank model of volunteer-run groups providing basic necessities to the most impoverished in society, with hopes that food banks will be act as distribution points for school uniforms.

As well as items of clothing, the group is also appealing for help in collecting other items such as school bags, toiletries, jotters, pens and pencils, calculators, lunch bags, and footballs.

“We just want disadvantaged children to have the same pride, self-respect and dignity as their peers by providing a brand new uniform for the children.” Vivienne Bon

Vivienne Bon, a member of the group, is reported by STV Edinburgh as saying: “It started off through in Renfrew and it’s not really run by anybody, it’s a group of loosely formed women who are trying to do their bit for the world.

“We just want disadvantaged children to have the same pride, self-respect and dignity as their peers by providing a brand new uniform for the children.”

Bon continued: “I think it’s important that it’s new or nearly-new because it’s as much about dignity for the kids as making sure they have a kit.”

The group plan for the back to school bank to operate much like food banks, with a referral system and distribution hubs around the city, with the possibility of coordinating distribution within schools as well.

The group has set up a Facebook page, which will be used to coordinate volunteers and the logistics of distributing school uniforms to children and their families.

There is also a Crowd Funder page which has raised almost PS250 at the time of publishing.

There is a comprehensive list of required items of clothing and school supplies on the group’s Facebook page.

Picture courtesy of Back to School Bank Edinburgh