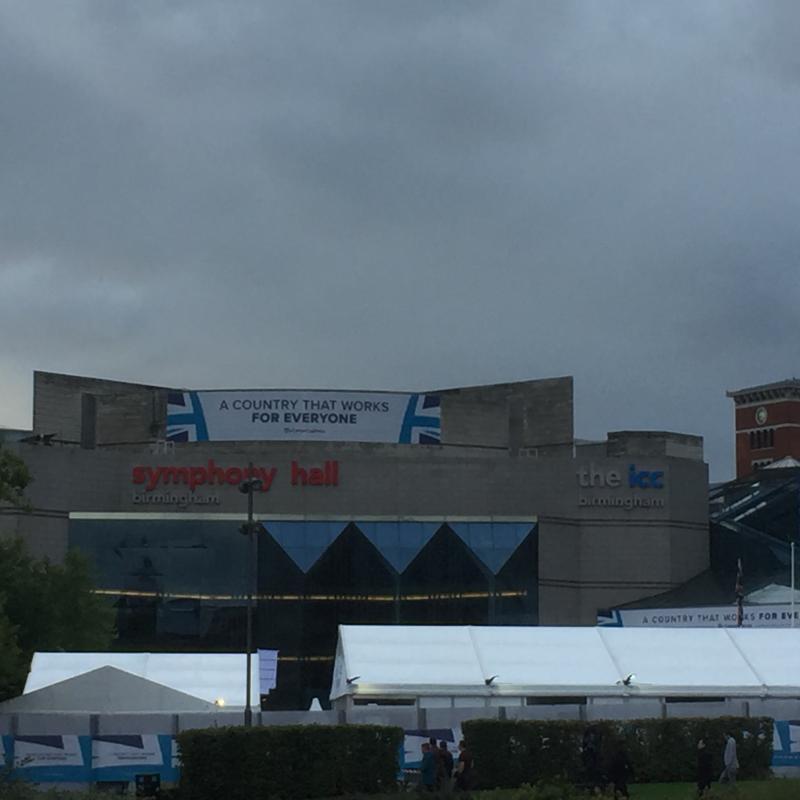 TODAY’S INSTALLMENT (04/10/16) rounds up from day three of the Conservative party conference, including speeches from the justice secretary, education secretary and health secretary.

Other reforms include £14m to provide 400 extra prison staff in English jails, that will include former armed forces staff, and a multi-billion investment to modernise the justice system.

Liz Truss told delegates: “In a modern, global Britain we cannot accept a prison system that fails society and allows offenders to fester.

“We cannot accept courts that are slowed down by inefficiencies or hardened to the needs of victims.

“We cannot accept a justice system that does not reflect the best Britain has to offer.

“So we will transform our prisons into places of safety and reform, we will modernise our courts and open up the legal profession, we will continue to lead the world in the fundamental freedoms that have shaped our great nation.”

The education secretary announced that the government is trialing six new ‘opportunity areas’ across England.

In a speech where Justine Greening said that the government would open 500 new free schools by 2020, she told delegates that the opportunity areas would focus on the area of knowledge and skills, giving the right advice and great life experiences.

Greening said: “What I've talked about is very hard to do and generational issues don't get fixed overnight.

“But we've got to make a start, and that's what these first opportunity areas are all about.

“As Conservatives, we know that maybe the most precious commodity in life is opportunity.”

Greening added: “These million children who are locked out of opportunity have just as much talent as any other children in our country we owe it to them and to ourselves to unlock it.

“And for our country, driving social mobility isn't just the right thing to do it’s essential if we're to be a success in today's world.”

The health secretary announced that he will increase the number of medical places by a quarter.

Jeremy Hunt told delegates that as the 5th biggest economy in the world, the UK should be training more doctors.

Hunt said: “That's the biggest annual increase in medical student training in the history of the NHS.

“Of course, it will take a number of years before those students qualify, but by the end of the next parliament, we will make the NHS self-sufficient in doctors.

“The result will be more home grown doctors and fewer rota gaps in a safer NHS looking after you and your family for years to come.”