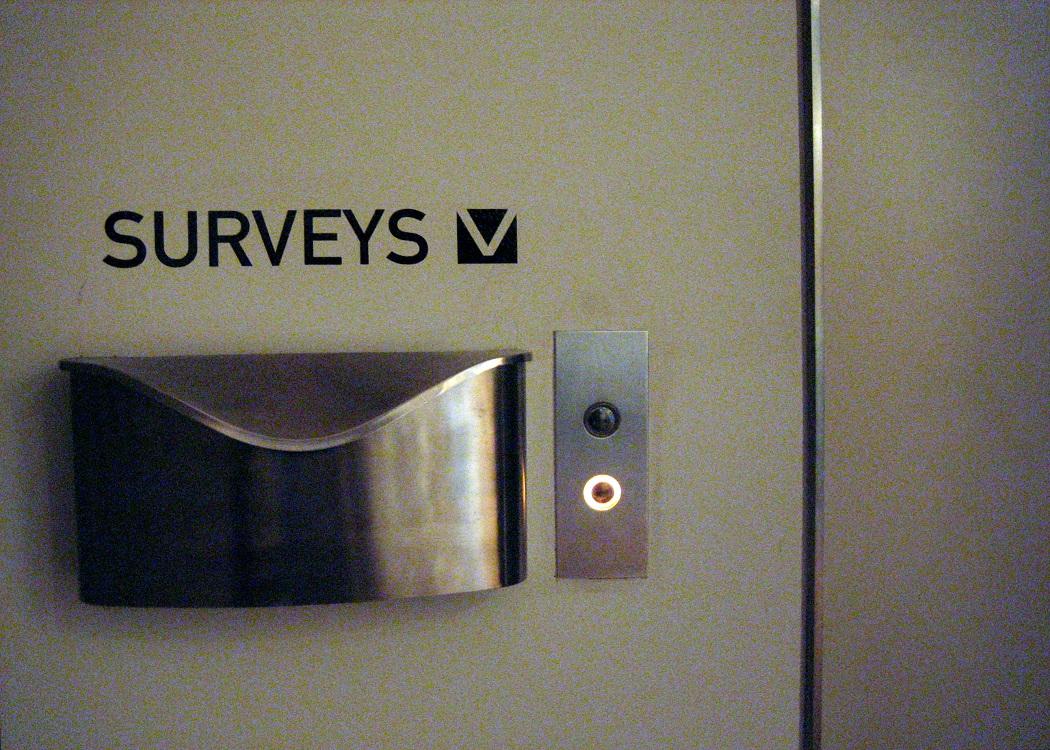 Although this poll shows a smaller SNP lead than recent polls from other companies, it’s important to stress that this categorically does NOT constitute “a narrowing of the gap” (as a Labour troll is already trying to have us believe on Twitter). We haven’t previously had a full-scale Scottish poll from TNS-BMRB since the referendum, so we don’t have any baseline numbers to work from.

It’s quite possible that a marginally better showing for Labour is simply an in-built “house effect” of TNS-BMRB’s unusual methodology, in much the same way that they were consistently one of the most No-friendly firms during the referendum (until the Great Convergence at the very end).