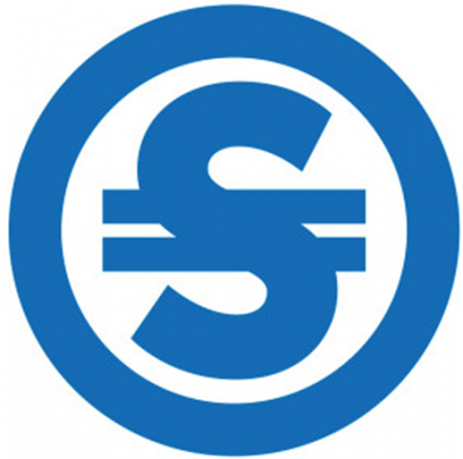 Scottish cryptocurrency has a market value of $25m USD

THE SCOTCOIN PROJECT CIC has announced that its latest funding round has successfully raised £80,000.

Scotcoin, a cryptocurrency established in 2014 by the Scottish financial technology entrepreneur David Nisbet and acquired by investors David Low and Temple Melville in 2016, operates on the Bitcoin blockchain, the form of distributed ledger technology by which cryptocurrency transactions operate.

Currently, Scotcoin has a market value of $25m USD, placing it in the top 200 global cryptocurrencies, as measured by their dollar value.

The stated desire of Low and Melville is for the Scottish Government to adopt Scotcoin as the country’s unofficial cryptocurrency. Due to the fact that currency is not devolved to the Scottish Parliament and is unlikely to be so long as Scotland remains a part of the UK, Scotcoin could only become official in the event of Scottish independence, or if major changes were enacted to current UK legislation.

READ MORE: Scotcoin: Meet Scotland’s digital currency, trading in a pub near you

Scotcoin director Willie Fleming commented: “We have some of the best tech graduates and foremost cryptocurrency leaders right here in Scotland, and people have a lot of goodwill towards Scotcoin as they know we’re reinvesting in tech jobs right here at home.”

Speaking to CommonSpace in July of 2016, Fleming explained: “One of the main questions regarding Scottish independence is what currency an independent Scotland would use. I see no real reason why that currency shouldn’t be a cryptocurrency.

“We have some of the best tech graduates and foremost cryptocurrency leaders right here in Scotland.” Scotcoin director Willie Fleming

Fleming continued: “The potential of the Scotcoin is in the hands of the people. It is the people who will determine the value of a Scotcoin and what the people choose to do with this new technology is up to them.

Scotcoin is reportedly working closely with Scottish financial technology companies Scotesq and Cloudsoft. Further announcements concerning the cryptocurrency are expected to be made early in 2018.

Picture courtesy of the Scotcoin Project