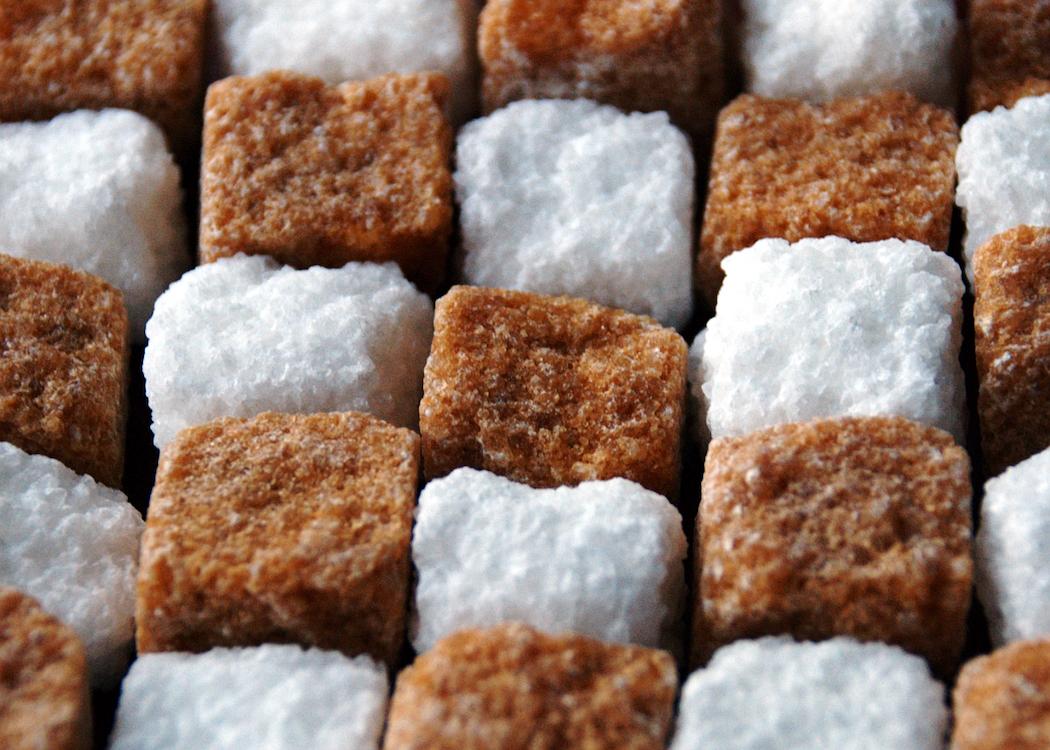 A SUGAR TAX recommended by Food Standards Scotland and backed by medical bodies has been rejected by the Scottish Government.

Scotland’s soaring obesity rate – one of the highest in the world – could be tackled with a new levy on sugar content, experts have said. However the minister for Public Health has said the government has “no plans” to look at such a tax.

The government’s advisory body Food Standards Scotland (FSS) has issued strong recommendations that such a tax be considered, following a 12-month period in which retailers and manufacturers could suggest alternatives. The proposal has been backed by medical bodies the Royal College of Physicians and Surgeons of Glasgow.

The FSS said action was needed to combat the rise in obesity – it projects that in 15 years, 40 per cent of the Scottish population will be obese unless the trend is tackled. On average around 14 per cent of Scottish adults’ daily energy intake comes from sugar – three times more than recommended.

But Public Health Minister Maureen Watt said the Scottish Government would not pursue the recommendation, instead sticking to voluntary reductions in sugar levels.

Quoted in The Herald , Watt said: “We have no plans to introduce a sugar tax – and in any case, we do not currently have the direct power to do so. However, we are grateful to Food Standards Scotland for undertaking this work on a key public health issue and will consider their report.

“We are also examining what further effective actions we can take within the current powers of the Scottish Government that would have an impact on obesity rates, including on the use of multi-buy promotions. Food Standards Scotland will be an important partner in this on-going work and we look forward to continuing to work with them to drive forward our shared agenda of making Scotland healthier.”

David Thomson, chief executive officer for the Scottish Food and Drink Federation, said direct measures such as a levy would threaten jobs in the industry.

“Punishing and legislating against an industry that employs 34,000 people in Scotland – 19 per cent of all our manufacturing jobs – would be a retrograde step, in particular when there is no evidence of the long-term effectiveness of additional taxes on single nutrients, foods or drinks”, he said.

Thomson suggested that consumers should be educated on portion sizes and food quality instead.

FSS, however, cite a 10 per cent sugar tax in Mexico which reduced the purchase of sugary soft drinks by 12 per cent

Lorraine Tulloch from Obesity Action Scotland said: “We are facing a public health crisis with overweight and obesity in Scotland. The steps that the FSS Board have agreed today have significantly shifted the debate on regulation and taxation of unhealthy food to when and how it should happen. We welcome and support these developments and agree now is the time for change so let’s do this to improve the health of the nation.”

Research has shown that a majority of Scots were in favour of taxes on unhealthy foods, if the measures were to bring down the cost of healthy produce.