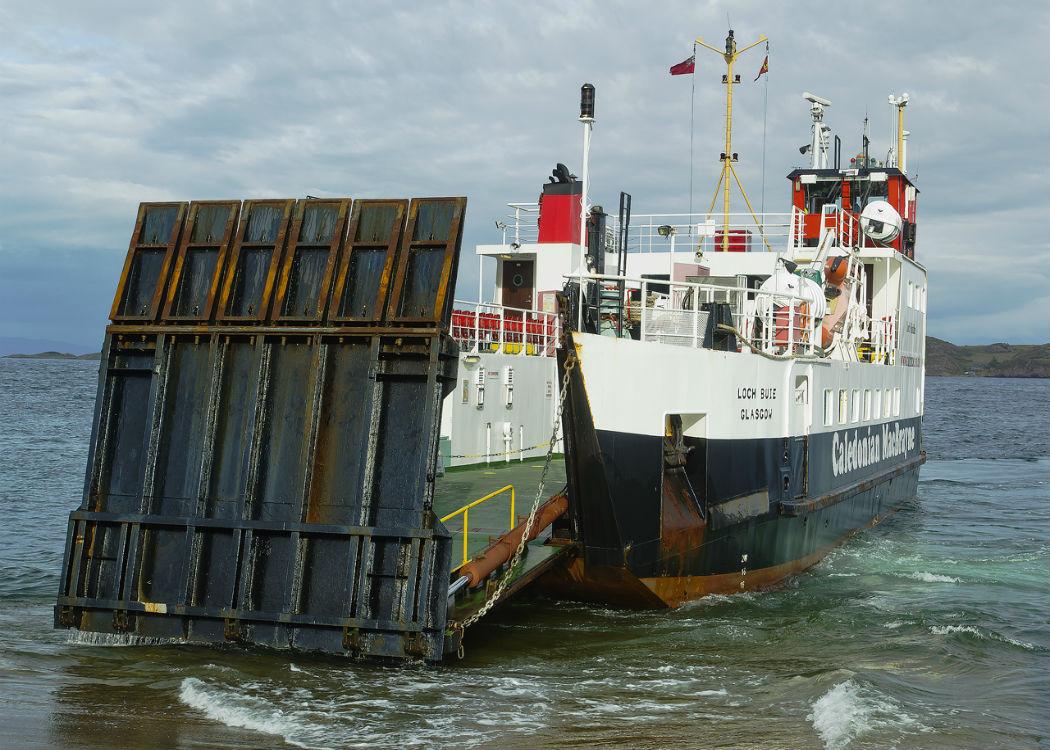 Solent Gateway has now won the contract, the value of which is not known, and the company will be responsible for moving military materials and personnel at the port on England’s south-east coast.

The Marchwood port was used for military operations in the Falklands War in 1982. A Marchwood-based ship, RFA Sir Galahad was sunk during the conflict. Greenpeace also blockaded the port during the Iraq War in 2003 to prevent British military supplies from reaching the Gulf.

When asked by CommonSpace if the contract would require facilitating the movement of chemical or nuclear materials, an MoD spokesperson said: “We wouldn’t go into that.”

However, the spokesperson did confirm that the port could in theory be used for all UK military ventures.

“I would hope that CalMac’s parent company would focus all of their energies on winning the contract to serve the people of the Clyde and Hebrides rather than serve the UK military machine.” John Finnie MSP

Asked if a conflict of interest could emerge, whereby the Scottish Government would oppose UK military action that would then be organised through the Marchwood facility, the MoD spokesperson said: “Marchwood will remain UK Government property, the operations are only being leased to the joint company.”

When asked if this meant that the lease could be withdrawn in the event that the company could not perform the deployment of military equipment in certain circumstances, the spokesperson answered: “I don’t know.”

John Finnie MSP told CommonSpace that David MacBrayne should focus on its responsibilities to ferry users rather than get involved in military logistics.

He said: “I would hope that CalMac’s parent company would focus all of their energies on winning the contract to serve the people of the Clyde and Hebrides rather than serve the UK military machine.”

A spokesperson for David MacBrayne said that they could not divulge the value of the 35-year contract as it was “commercially sensitive information”.

The Scottish Government had not responded to a request for comment at time of publication, but Derek McKay MSP, Scotland’s minister for transport and islands, was quoted in the Buteman describing the deal as an “excellent example of a Scottish company with a strong public service ethos succeeding in a competitive marketplace”.