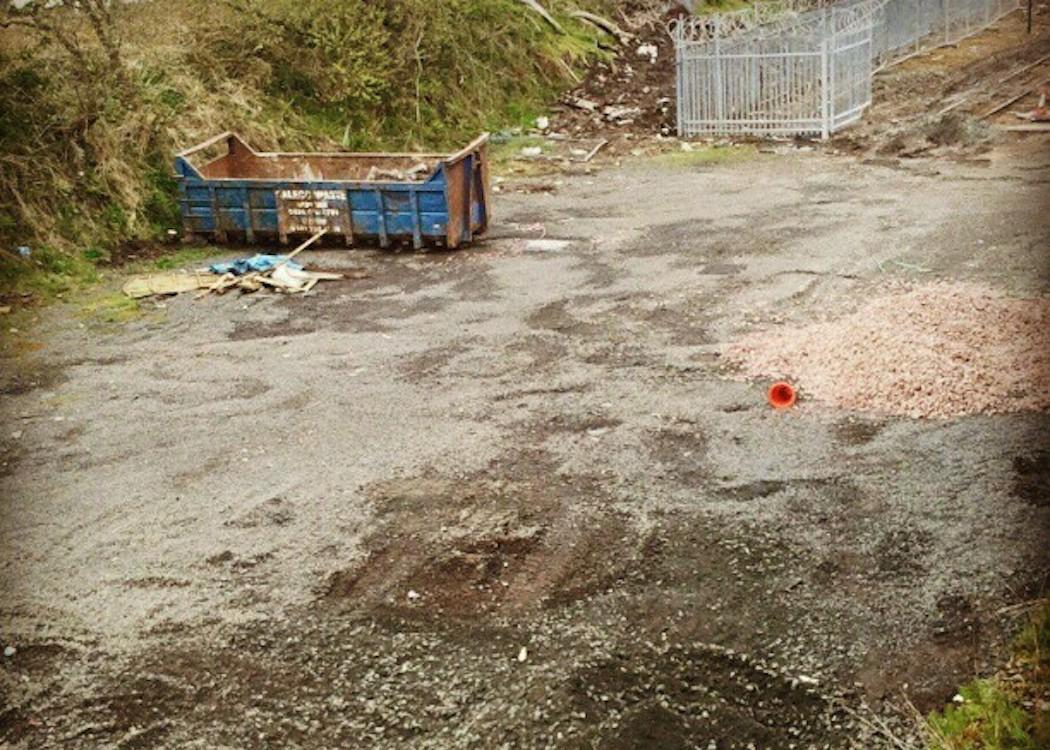 PROPOSALS to tax derelict land to incentivise urban development and fund extra house building has been rejected by the Scottish Government’s minister for land reform.

Harvie withdrew the proposal to the Rural Affairs, Climate Change and Environment (RACCE) committee on the grounds that further discussion can take place to agree how to tax the 11,000 hectares of land in Scotland’s cities and towns that are left empty.

Harvie said: “In our constituencies and regions there are many examples of land that can be put to better use”, adding that the would succeed in “bringing this land back into the valuation role, and providing an incentive to put it to good use”.

Scottish Green Party calculations suggest that over PS300m of tax revenue would be raised from taxing derelict land, revenue which could then be used for public housing development.

The proposal to tax derelict land is in keeping with the government’s action to bring derelict industrial properties into the tax system, a move which provides an incentive to drop overall rents and invest in properties for prospective tenants.

Harvie, with the sympathies of SNP and Labour committee members, explained that the current system creates perverse incentives – such as “demolishing buildings” so that the landowner could avoid paying non-domestic rates.

Paul Sweeney: How Glasgow’s derelict land is limiting the city’s ability to flourish

However, the minister said she was not in support of pushing for further urban land reform at this stage. McLeod proposed further discussion of technical issues, however did not state whether the government supported the tax proposal in principle.

The Scottish Green Party claimed that holding a meeting represented progress – and reserved the possibility that the amendment will br brought back for further debate at stage 3 of the process.

Scottish Green Party calculations suggest that over PS300m of tax revenue would be raised from taxing derelict land, revenue which could then be used for public housing development.

Committee discussions confirmed that the issue of derelict urban land – which is concentrated in the poorest urban communities – will be a live issue in the upcoming Scottish Parliamentary elections.

McLeod revealed that Compulsory Sale Orders will be part of the Scottish National Party’s election programme after May’s election.

In support of the proposal, SNP MSP Mike Russell added: “It’s an idea whose time has come. And it’s time that these powers were available to communities across Scotland.”

In response, McLeod revealed that Compulsory Sale Orders will be part of the Scottish National Party’s election programme after May’s election.

Key land reform MSPs and campaigners have described the current Land Reform Bill as a “foundation” for a generation long project in changing the ownership and development of land in Scotland.

Campaigners, the Scottish Green Party and SNP members have all rejected the Scottish Government’s land reform proposals for not going far enough.