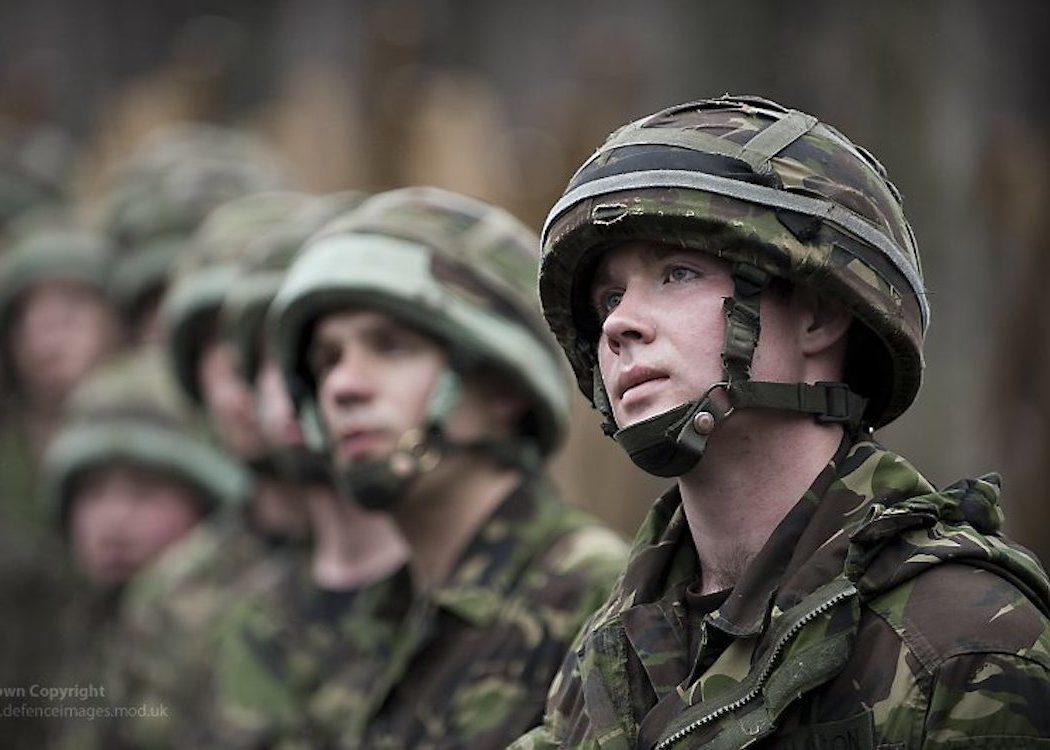 THE SCOTTISH EDUCATION SYSTEM can take a lead “away from arming our young people towards peace”, according to the co-convener of the Scottish Greens Maggie Chapman.

Chapman, speaking to CommonSpace, welcomed the new petition to increase transparency and scrutiny of military visits to schools – which have been criticised for promoting signing up to fight for the UK military to pupils as young as 15.

The Scottish Greens candidate in the North-East region this May added that the military is guilty of using the young, desperate and economically precarious to wage illegitimate wars.

“Armed forces have almost open access to our young people at a time of economic distress.” Maggie Chapman

An open petition to the Scottish Parliament proposes that military visits – of which there were 1,783 between 2010 and 2012 – should be balanced with information on the unique nature of the military and realities of warfare.

During the recent Green conference in Edinburgh, Chapman said: “I really welcome the petition and the publicity it’s given to what I think is a very, very important issue. Armed forces have almost open access to our young people and at a time of economic crisis and economic distress, a career in the armed forces is portrayed as an obvious route for young people who can’t afford to go into education or training, or find employment elsewhere.

“We need to be clear what our armed forces do: it is about military intervention, usually in countries where we our involvement causes more trouble than it solves. What I would be keen to see is a shift within the military-industrial complex away from arming our young people towards peace. That’s where the future of Scotland leading the world is.”

The petition, available on the Scottish Parliament website , will run until 20 March and has gathered just over 650 signatures so far.

The UK has the youngest military recruitment age of any European nation – with applications accepted to the military from 15 years and seven months, with enlistment at 16.

Campaigners hope that the Scottish Parliament petitions committee will hear calls for reform later this year.