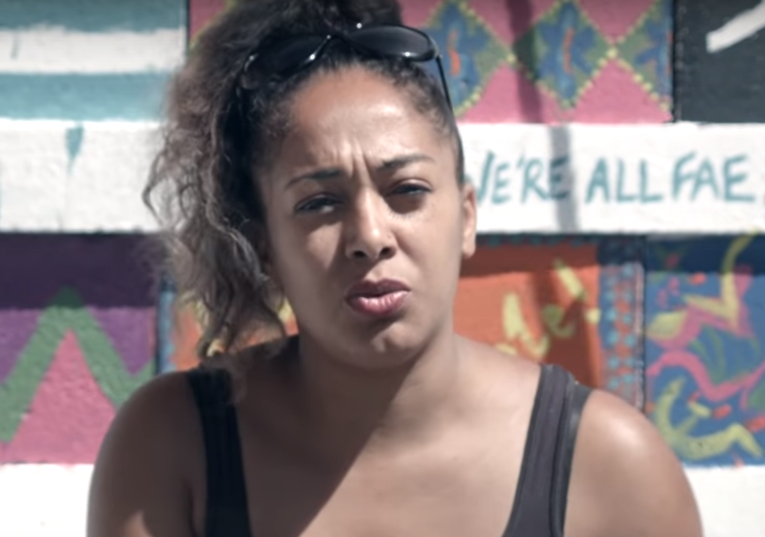 Watch the first show on the housing crisis here.

SCOTIA is seeking to raise £7,000 in a crowdfunder to finance its next three live shows and increase the show’s reach. You can donate to the crowdfunder here.