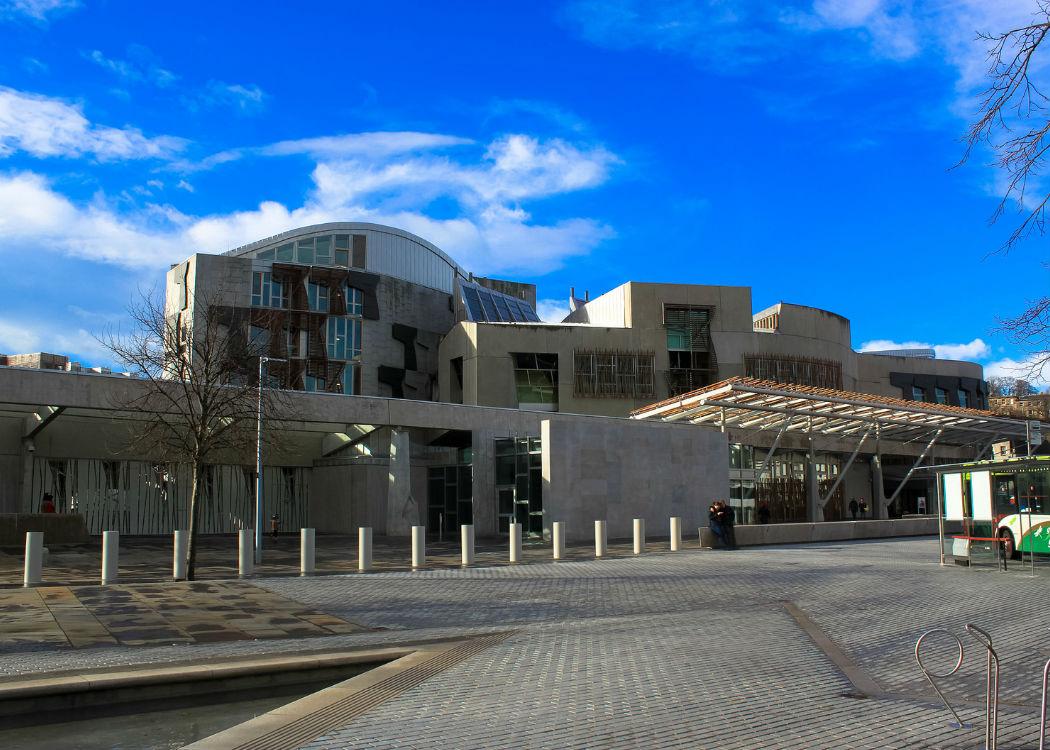 SCOTLAND and Ireland are set to significantly increase diplomatic and political ties, according to Ireland’s Minister for Foreign Affairs, Charlie Flanagan.

This follows a meeting between Scotland’s First Minister Nicola Sturgeon and Flanagan at Holyrood on Thursday.

Flanagan told Edinburgh’s Europa Institute that he believes links between the two countries should be “harnessed” to increase trade and tourism and encourage greater co-operation at EU level on grant applications.

“I firmly believe that there is room and scope for a greater level of co-operation over a range of issues between our countries: the economy, trade and tourism,” said Flanagan.

However, the Celtic nations seem keen to deepen their ties.

According to the Irish Times, Sturgeon briefed Flanagan on the contested devolution proposals before Westminster and they discussed a possible UK exit from the EU.

“I regard it as a duty and an obligation as a foreign minister of a neighbouring country to let my views be known and aired. It is my firm belief that the best interests of the United Kingdom are best served from within the EU,” said the Irish Minister after the meeting.

While agreeing on the EU, the two politicians may have found less common ground on the economy. The Irish government has pursued a policy of severe austerity measures, a policy the SNP say they are opposed to.

After the meeting, Flanagan defended the cuts his government have made.

“Huge sacrifices have been required by our people. But the results of the often painful change. . . is now bearing fruit,” he said