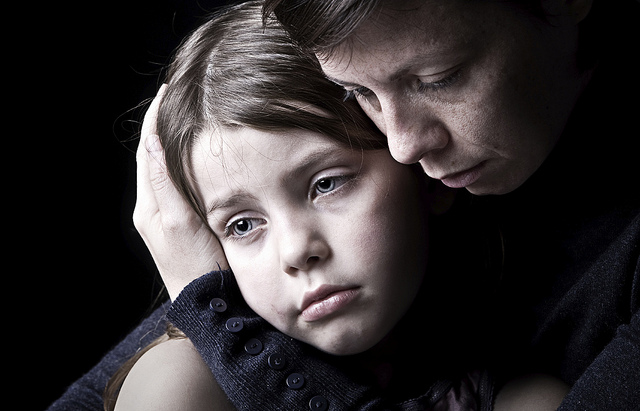 STATISTICS PUBLISHED today by the Scottish Government indicate a continued increase in poverty in Scotland, with a marked rise coinciding with the recession and the introduction of austerity policies.

Around 860,000 people in Scotland each year are living in relative poverty before housing costs, and over one million after housing costs – a fact which campaigners have linked to a lack of affordable housing.

READ MORE: IFS report: Almost 1 in 3 children to be in poverty by 2022 due to UK austerity push

The figures also show that people with disabilities, women, and ethnic minorities are more likely to live in poverty.

Equalities secretary Angela Constance commented on the figures: “Addressing inequalities is at the core of everything we do to make Scotland a fairer, more equal country.

“These figures show the scale of the challenge we face, which is why we are committed to actions that make life better now as well as driving long-term change.

This includes initiatives such as our major expansion of free childcare as well as our investment of over £100m every year to protect people from the worst impact of UK Government welfare cuts.”

Peter Kelly, director of the Poverty Alliance, commented: “It cannot be right that one million people are now living in poverty in Scotland and that ever more people are having their choices restricted, their opportunities limited and their efforts to get by made even more difficult.

“Low pay, rising living costs and unstable work mean that, for many, choices between whether to heat their home or pay their rent have become commonplace.”

Ben Wray, head of policy for Common Weal said that Tory austerity policies were the leading cause of the problem. He said: “These statistics are worrying – if our measure of societal progress is becoming more equal and reducing poverty, we are clearly regressing.

“The UK Government holds primary responsibility for this – austerity has been an economic and social disaster – but there are obvious things the Scottish Government could be doing that it is not currently.”

One such action, Wray said, was to address the housing crisis. He added: “Private-sector rents have risen by one third since 2010 while wages have stagnated. We need proper rent controls to fix that and a much more ambitious public housing programme.

“The link between poverty and inequality in housing is obvious – if bankers, landlords and housebuilders are all making vast profits, housing is becoming more expensive for the rest of us. That means less money to spend on other essentials like food, heating and transport.

“The Scottish Government has the powers it needs to tackle the housing crisis – it should put doing so right at the top of its strategy to tackle poverty and inequality.”

Shelter Scotland also linked the figures to housing affordability, with director Graeme Brown stating: “It is simply wrong that in Scotland today, child poverty is on the rise again. This is directly linked to spiralling housing costs and our chronic shortage of affordable homes.

“Our housing crisis is robbing more and more children of a decent standard of life.

“A major step change in the number of affordable homes available in communities across Scotland will help to tackle this. There is no room for complacency on our national commitment to build more affordable homes.”

Scottish Green MSP Alison Johnstone has argued for the need for Green policies to reduce poverty and inequality levels. She said: “Throughout the Social Security Bill and Child Poverty Act, the Scottish Greens have pushed for measures that will make a real difference to people’s pockets.

“Topping up child benefit by £5 a week would lift 30,000 children out of poverty and my amendments to the Child Poverty Act made sure the government has to consider this in every Child Poverty Delivery Plan.

“I have pushed for a national roll out of the Healthier, Wealthier Children programme, which makes sure pregnant women and families with young children get the financial help they need.

“By making sure midwives and health visitors can refer parents directly to trusted money and welfare rights advice, this approach has helped families across Greater Glasgow and Clyde gain almost £16m since 2010.

“I want to see families in all Scotland benefit from this, and after pressing the Minister for Public Health on the progress of the roll out, she confirmed that the Child Poverty Delivery Plan will provide resources to progress this programme.”

Johnstone added that ensure quick and easy access to benefits for people entitled to them was an important way to address poverty levels, and noted that she was “working to secure an end to unnecessary face-to-face assessments when people are applying for disability benefits”.