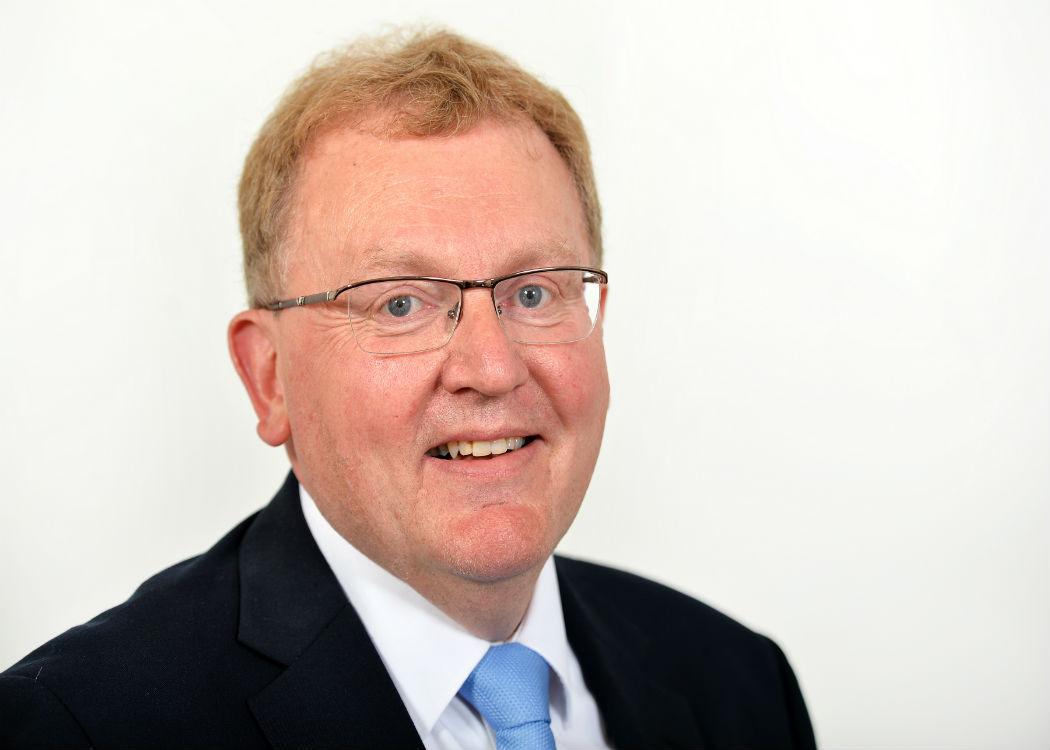 SNP say Smith Commission has been reneged on

SCOTTISH SECRETARY David Mundell has been accused of governing with “no shame”, after the welfare section of the Scotland Bill passed without any amendments from Labour or SNP being accepted by Scotland’s sole Tory MP.

North Ayrshire and Arran SNP MP Patricia Gibson said welfare cuts would have a devastating impact on Scotland, accusing Mundell of being a “colossal governor-general” who presided over the Scottish people with “no shame”.

She said: “The people of Scotland would consider it unreasonable that a party that has a far weaker mandate in Scotland than at any time during any of the years in which they last had a majority government, pontificates over what powers Scotland should have, while reneging on the all-party agreement arrived at in Smith.

“The Secretary of State clearly thinks that this situation is entirely reasonable, and presides over the dispatch box like a colossal governor-general, with no shame, and takes on the elected and legitimate representatives of the huge majority of the Scottish people.”

Tommy Sheppard, Edinburgh East MP, said in the chamber that the debate over welfare was about “big ideas”.

He said: “On this side of the House we see welfare as a means of social insurance, where we can work together to protect each other through periods of illness, disability and in old age. It’s also to protect people who are the casualties of economic circumstances as they move from one period of employment into another. It is something we should do with kindness, generosity and a spirit of co-operation.

“On the other side of the House, I fear we have an attitude that is founded on prejudice and parsimony, it is an attitude towards welfare that gives to people as a matter of last resort.”

SNP and Labour tabled amendments to the welfare section of the Bill that would allow the Scottish Parliament to introduce new welfare benefits that would mitigate welfare cuts from Westminster. Both parties say this is necessary given the PS12bn reduction in social security spending expected from 2016-19.

Chancellor George Osborne said creating a second “top-up pension” would “go against the spirit” of the Smith Agreement.

She stated: “Members in this House who can turn up five minutes late to meetings all over this place don’t lose their pay because of that.

“So why should the most vulnerable, the disabled people in our communities?”

Anti-poverty campaigners have said that plans to cut working and child tax credits as part of the PS12bn reduction would plunge millions of children and workers into poverty.