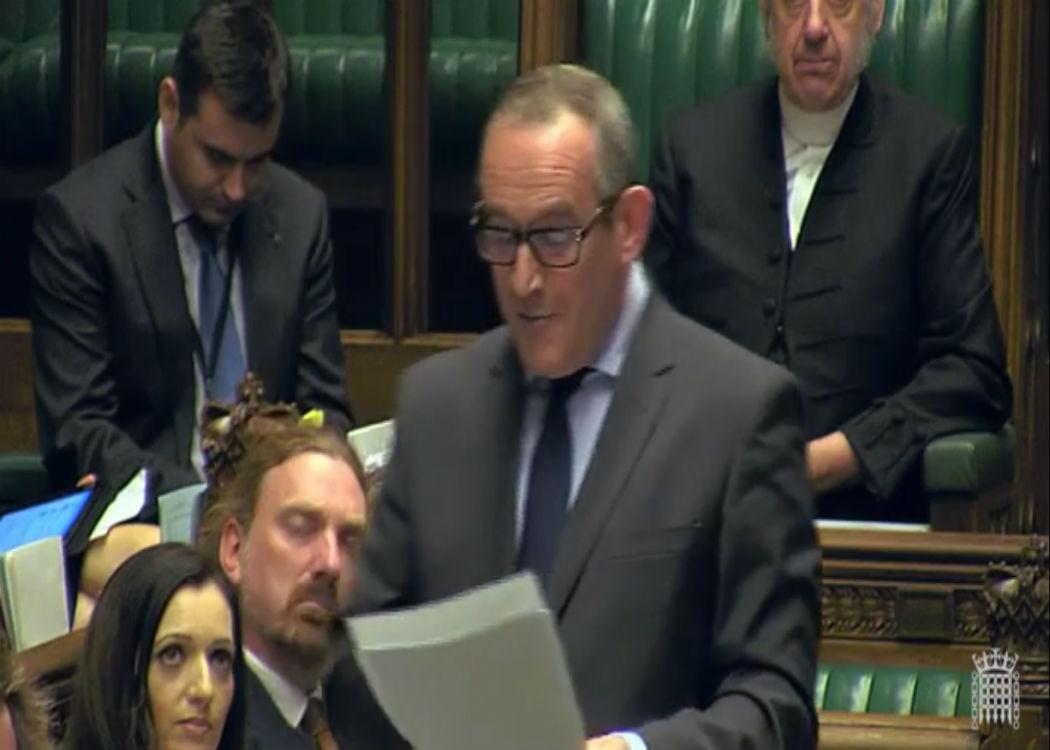 THE Scotland Bill is currently being debated in the House of Commons line by line, with amendments flying in from MPs on all sides of the chamber. CommonSpace takes a look at the highlights from the debate on Monday evening.

Labour failed in an attempt to get the UK Government to set up an independent commission into full fiscal autonomy (FFA) and to set up a Scottish budget for office responsibility, akin to the one that operates UK-wide.

The amendment, proposed by Labour’s sole Scottish MP Ian Murray, said “this isn’t about – as some SNP MPs – would claim about being anti-Scottish, or anti-aspirational or anti-hope for the ingenuity, passion or entrepreneurial spirit of Scotland but a sobering response to a key manifesto commitment of the Scottish National Party.”

Scottish Secretary David Mundell said he also disagreed with Labour amendment, stating: “I don’t need a commission to tell me how much of a disaster full fiscal autonomy would be.”

Both the SNP and the Tories voted against the Labour amendment.

The SNP proposed an amendment to devolve all of income tax power to Scotland. The Scotland Bill proposal advocates devolution of bands and rates, and the ability to create new bands, but does not allow the Scottish Government to set the threshold for when income tax begins, with the personal allowance remaining the purview of Westminster.

Mundell said it was necessary for the overall structure of income tax to remain as a “single, cohesive system.”

SNP MP Tommy Sheppard intervened to say that the nationalists were finding it “depressing” that after three days of debate on the detail of the Scotland Bill, Mundell was “resisting completely any amendment whatsoever to his point of view.”

“Can I ask in what parallel universe is he living in when he thinks his one MP in Scotland, his will should prevail, over the members of the majority of the electorate of Scotland who voted decisively for this party and these powers?” He added.

Mundell said he had held detailed discussions with Deputy First Minister John Swinney over the Scotland Bill, and the was open to “constructive” amendments.

The SNP proposed an amendment which would see a “economic agreement” between the UK and Scottish governments for full fiscal autonomy to be phased in over a period of time.

“The Economic Agreement is to be entered into as soon as possible and the two governments must cooperate in good faith with a view to achieving that,” the amendment read, which was defeated by 504 to 58.