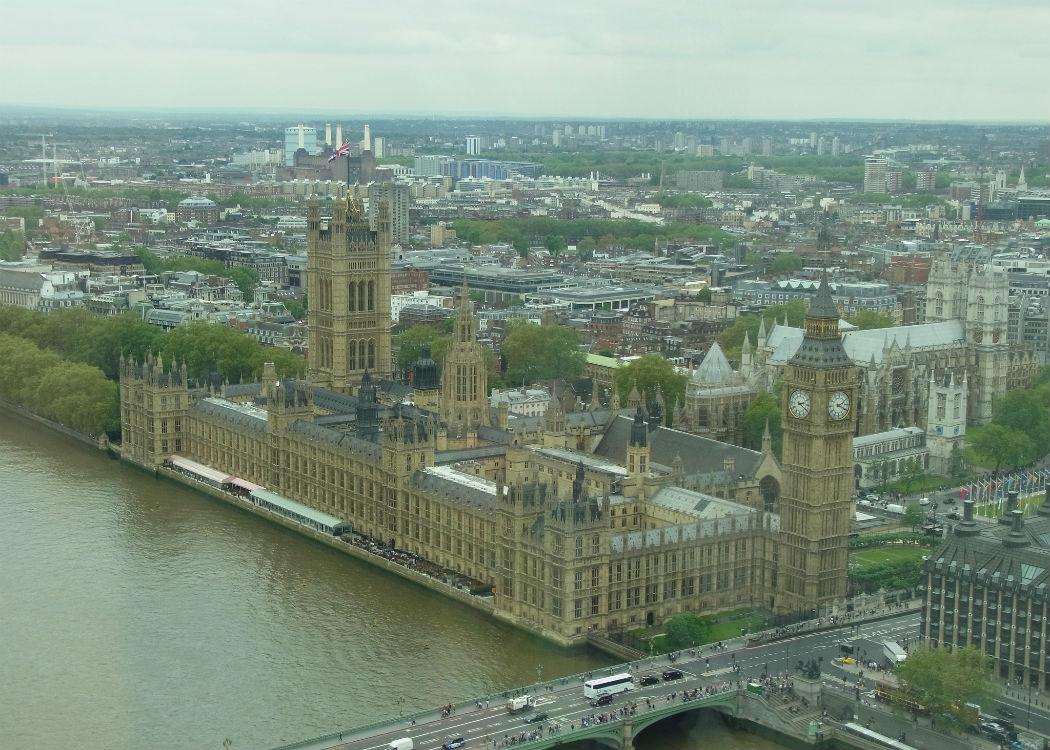 SCOTTISH SECRETARY David Mundell has said that the UK Government is working to a short timetable to get new powers for the Scottish Parliament through so the Scottish Conservatives can stand on a low-tax ticket in the 2016 Scottish elections.

The Scotland Bill, which will be in Wednesday’s Queen’s Speech, is based on the cross-party Smith Commission which advised the UK Government last October to devolve nearly all aspects of income tax, more borrowing powers and some control over welfare like disability benefit.

Mundell told the Herald that Scottish Tory leader Ruth Davidson “wants to make the case for lower taxes in Scotland, (and) parties need to be able to make the case based on the powers they know are going to be available.”

“So, that’s the timetable we are looking to achieve,” he added. (Click here to read more).

The SNP’s huge victory in Scotland in the General Election, where the party won all but three seats, has put pressure on Cameron to deliver on Smith and some of the other proposals for further devolution contained within the SNP’s manifesto, including employment law and the minimum wage.

However, Mundell said that the Tories would resist nationalist attempts to amend the Scotland Bill to include devolution of further powers, and added that it would be unlikely that a second Scotland Bill would happen within the term of this parliament.

The SNP want to increase the minimum wage to PS8 an hour by 2020. The party would also seek to use employment law to bolster trade-union and workers’ rights, and provide more worker participation to increase innovation and productivity.

The UK Government is set to push through further measures in the Queen’s Speech to limit trade unions ability to take industrial action and to allow employers to hire agency workers when workers take strike action.